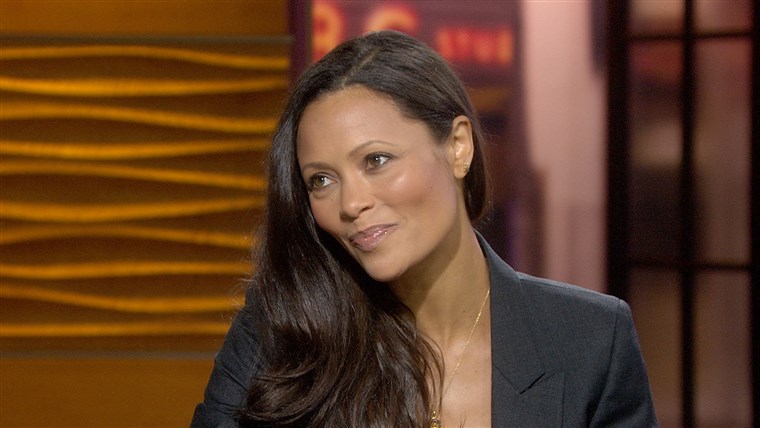 Olen Steinhauer writes about spies. In 2015, his NY Times fictional bestseller, All The Old Knives, tells the story of two ex-CIA lovers involved in the attempted rescue of passengers aboard a hijacked plane in Vienna. Something went wrong and all were lost. After the horrible outcome, each went their separate ways. Nine years later, they meet over dinner to try to bury the past. Did one of the two compromise the mission? Will either live to see the sunrise? Given the go-ahead by Amazon Studios, watch for Thandie Newton and Chris Pine in this one.

Why did I not know this?

Did you know Bruce Banner has a cousin, Jennifer Susan Walters? She is a lawyer, naturally, and received a blood transfusion from The Hulk. Viola! Since 1980, we have She-Hulk. Besides being big, green, and powerful, she provides legal counsel to other superheroes. Who knew they needed legal counsel?

In any case, the new She-Hulk is Tatiana Maslany (above), recently seen in Perry Mason. For those of you certain that TV doesn’t need another super-hero, I’ll note that Disney+ is behind this new Marvel series. So, yes, like me, you will most likely check it out!

Will this be a commentary on the events of 2020?

It is undisputed that Aaron Sorkin is a gifted writer. From West Wing to Moneyball to Molly’s Game, he is one of the very best. On October 16th, Sorkin and Netflix bring us The Trial of the Chicago Seven. Anyone who lived through the protests of the Vietnam War will likely see parallels to the protests of 2020, for good or bad. The phrase “what started out to be a peaceful protest turned into a violent clash . . .” is all too familiar. Known for his liberal tendencies, it will be interesting to get Sorkin’s slant on events of 50 years ago. After all, a transcript of the trial testimony exists. While I will not miss it, I’ll also check out History vs. Hollywood. For star power, you will find Michael Keaton, Mark Rylance, Joseph Gordon-Leavitt, Mark Strong, and Eddie Redmayne, among a host of others.

Is Netflix a utility?

Is Maple Heights (Ohio) a god-send to municipalities, or just anther way to get money out of our pockets? Municipalities always seek new revenue sources, so why not look at the streaming services. In 2015, Chicago enacted a 9% amusement tax on subscription services, but few like that idea because it shows up as a direct tax of the bills of their voters. So, Maple Heights, and lots of others, seek to have streamers pay the same franchise fees as cable operators. The arguments of both sides will leave you bleary-eyed, so let’s assume this ends up in the U.S. Supreme Court. Interestingly, all the lawsuits are filed by two Chicago firms. Whatever the case, if Netflix, Hulu, et al, have to pay, everyone agrees they will just pass the cost on to the consumer. Simple economics.

As they said every week on Hill Street Blues, “be careful out there.” Until next week . . .