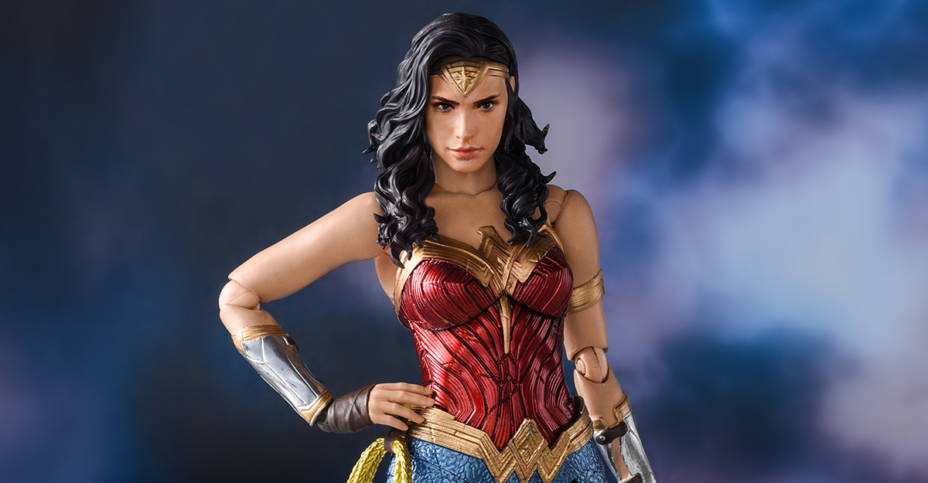 During War Week, what could be more fitting than WW84, not really World War 84, but rather Wonder Woman 84. After all, Diana Prince is always at war with the bad guys and girls. On October 2, Chris Pine is back from the dead to join Gal Gadot in battling Kristen Wiig‘s Cheetah and Pedro Pascal‘s Max Lord. Enjoy the trailer.

As we know, the Federation goes in peace, but clashes are inevitable as you “explore strange new worlds.” In 2017, Star Trek: Discovery launched on CBS All Access. Not until COVID-19 and Star Trek: Picard could CBS entice me to paying for their streaming service. Now, given the delays in new programming, it seems smart to put Season One of Discovery on CBS. It not only exposes their viewers to a “new” show, it might also give reason for those same folks to subscribe to All Access. Whatever the case, those who waited will now get it free.

In The battle against time, Macaulay Carson Culkin turned 40 on August 26, 2020. Is there anyone of a certain age that hasn’t seen Home Alone (1990) twice? Did you know that his significant other from 2002 to 2010 was Mila Kunis? What’s “The Incredible Culk” doing now? His current gig is as the publisher and CEO of a satirical pop culture website and podcast called Bunny Ears.

The skirmish in China

Investing $80 million in a war movie in China is a big deal. Then, you expected it to open in 2019, but you offended the Communist Party. Since The Eight Hundred glorifies the Chinese Nationalists in WWII, it couldn’t be released just weeks before the Communist Party was about to celebrate its victory over those same folks some 70 years earlier. The producers had to wait until “the patriotic moment blew over.” Next came COVID. Until August 14, seating in theaters was limited to 30% of capacity. Now at 50%, The Eight Hundred opened August 21 to an expected $200 million gross. Referred to as China’s Dunkirk, a big risk may be rewarded.

On December 2020, one of the more anticipated movies of the year is Dune. Just look at this list of stars : Timothée Chalamet, Rebecca Ferguson, Oscar Isaac, Josh Brolin, Stellan Skarsgård, Dave Bautista, Stephen McKinley Henderson, Zendaya, David Dastmalchian, Chang Chen, Sharon Duncan-Brewster, Charlotte Rampling, Jason Momoa and Javier Bardem. The desert planet Arrakis is the source for “the spice, a drug which extends human life, provides superhuman levels of thought, and makes foldspace travel possible.” Huge sandworms roam the planet. And, of course, the native Fremen are not happy that the planet is being exploited. If it sounds a tad like Star Wars, you are right. This film is to cover only the first half of the novel, so just like Thursday Morning Coffee, expect a sequel.