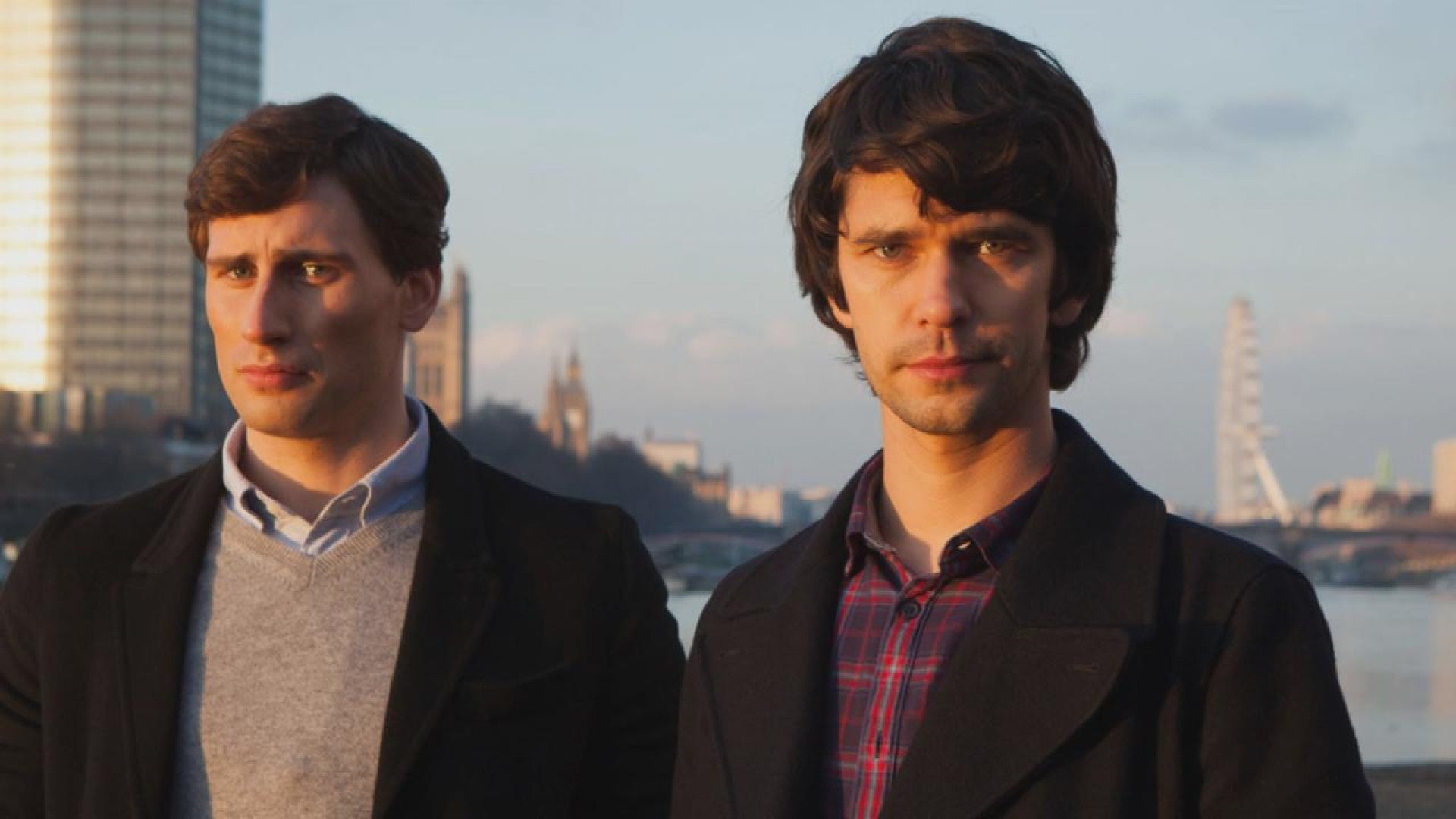 London Spy is allegedly based upon the real life death of MI6 agent Gareth Williams. Found locked naked in a plastic bag, padlocked from the outside, the coroner found his death “likely to have been criminally mediated.” Despite evidence showing near impossibility to lock himself inside, the police investigation concludes that the cause of death was “likely accidental.” Subsequently, a former KGB agent advised that the Russians killed him to protect the name of a double agent inside Government Communications Headquarters. If all that is not fodder enough for an amazing show, London Spy supplements with love, explicit sex, and conspiracy by the intelligence agencies from the U.S., Britain, Russia, China, France, Israel, and Saudi Arabia. These additions merely convolute and distract from the five-part series on Netflix. I give London Spy 2.5 Gavels and it receives an 86% Rotten Tomatoes rating with an 80% Audience score.

Up all night partying, Danny feels rather poorly until, by chance, he meets straight-laced “Joe” out on a morning run. A romance ensues leading up to a weekend getaway when Joe nka Alex fails to show. Keys mysteriously delivered to Danny allow him access to the apartment where he finds Alex’ body in a trunk. During the police investigation, Danny first learns that Alex is really Alistair Turner and an MI6 agent with a predilection for erotic asphyxiation. No one seems to have any real interest in finding the killer and why. Danny is about to take on the world.

As Danny, Ben Wishaw (Mary Poppins Returns) is a very convincing innocent caught in a whirlwind of intrigue. To the contrary, the character of Alex/Alistair, played by Edward Holcroft (Alias Grace, The English Game) is never fleshed out. We only get misdirection after misdirection. Jim Broadbent is always a treat to watch, here as Danny’s mentor, Scottie.

Alternately very intriguing, and very bizarre, London Spy really can’t decide what it wants to be. The New York Times complains “London Spy is a mood piece, set in a blue-and-gray London and taking long, dawdling detours between plot twists. This might have worked if the mystery elements had been more coherent and interesting.” The San Francisco Chronicle proclaims “London Spy has a promising title – must be a nifty spy story, eh? Well, it is a spy story, sort of, but hardly nifty: You’ll spend five hours searching for a secret decoder device to figure out how so much promise could be so haphazardly executed.” I agree with The Guardian that the show has “a somewhat daft and implausible ending.” Despite my fondness for the spy genre, this one was a little too weird for me.