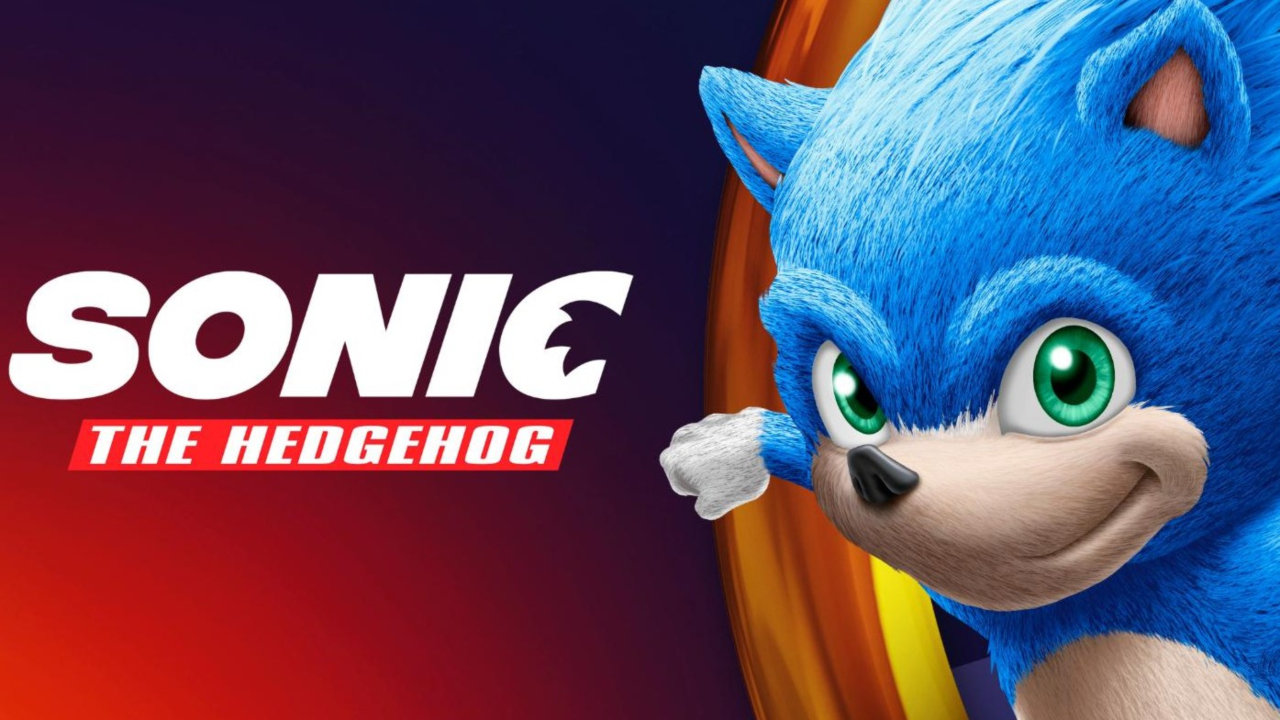 In Sonic the Hedgehog, Jim Carrey, as Dr. Robotnik, comes as close to the comic genius of Robin Williams as anyone I’ve seen. High praise, indeed! Still, at times it seems the director just let him spontaneously create. Overlooking the obligatory flatulence joke or two, this film soared far beyond my expectations. Sonic the Hedgehog is just a fun flick, suitable for the family, understanding it has a PG rating. Its message of caring about your family and friends is universal. I give the movie 4 Gavels and it receives a 64% Rotten Tomatoes rating with a very good 94% Audience score.

Sonic is forced from his home planet by those seeking his powers. Safe on Earth, he is lonely as he spies on his neighbors, the Donut Lord and The Pretzel Lady, aka Tom and Maddie. Eventually, Sonic causes an electrical disturbance causing maniac Dr. Robotnik to investigate. Sonic needs a friend to hide him from the government. Will anyone help this strange blue creature from another planet?

Ben Schwartz is the voice of Sonic. Did you know he was also the voice of BB-8 in Star Wars: The Force Awakens? James Marsden and Tika Sumpter (notably of Westworld and The Old Man and the Gun, respectively) play Tom and Maddie. While Sumpter’s part is merely that of the supportive wife, Marsden is first rate as the put-upon Sheriff of Green Hills. But, as mentioned above, it is Jim Carrey who steals the show.

I confess that I am not a video game player and have never played this Sega game. Yet, Sonic’s manic behavior worms its way into your heart. The Washington Post critic puts it best with “Sonic is quippy without being mean, and sweet without being sappy, making this a trip that’s well worth taking.” I specifically included the trailers above as they contain both before and after versions of Sonic the Hedgehog. The critics who are negative on the movie all seem influenced by Sonic’s initial look. It created such an outcry that the director re-designed Sonic. With a final budget of $90 million, I think he got it right!