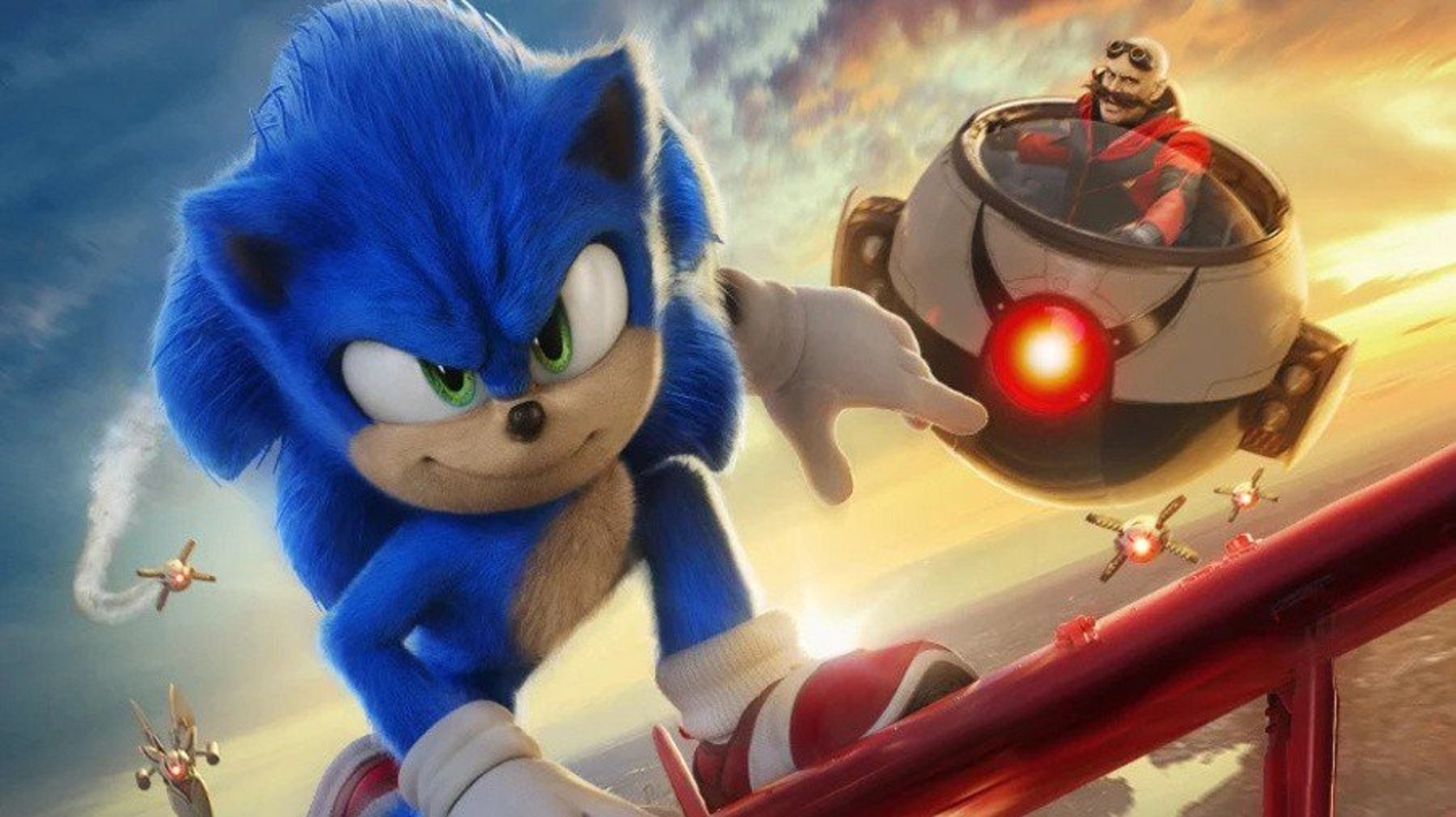 A cornucopia for the eyes and a frenetic ride for the mind, Sonic 2 builds on the success of its predecessor. Two years ago, Sonic: The Hedgehog was a pleasant surprise and made $320 million on a $90 million budget. Could Sonic 2 raise the bar or would it suffer a sophomore slump? The addition of Tails and Knuckles expands the Sonic universe and the “family.” Still, it is the interaction with humans that makes Sonic 2 special. The Siberian dance to the death and the Hawaiian wedding, in particular, stand out. And, don’t forget about the witty references to current culture.

At the end of Sonic 1, Dr. Robotnik finds himself banished to a mushroom planet, swearing revenge on Sonic. Using a blue quill from Sonic, he summons the universe for assistance to get back to Earth. Knuckles arrives, certain that Sonic knows the location of the all powerful Master Emerald. Robotnik and Knuckles form a “partnership,” each with different goals. On Earth, Tails arrives to warn Sonic. Will a fox with two tails be of much help against Robotnik and a red echidna warrior with super-strength?

Confoundingly, Sonic 2 is at once too long and then, not long enough. Each scene is set so different that it could almost be a separate cartoon. Ninety minutes in, and you can’t believe there’s still another thirty to go. Yet, it ends so touchingly that you’re sold on Sonic 3 long before the mid-credits scene. Sonic 2 gets 4.0 Gavels and it receives a 68% Rotten Tomatoes rating with a 7.1/10 IMDb score.

Sonic wants to use his powers for the good of mankind. However, an intervention in a Seattle police chase of robbers puts others in danger. Green Hills Sheriff Tom Wachowski convinces Sonic that he needs to grow up a bit before launching a super-hero career. Sonic uses a transporter ring to speed Tom and Maddie to her sister’s (Rachel) wedding in Hawaii, all unaware that the Guardian Units of Nations’ spies are all around. G.U.N. will insure that Sonic does not step out of line. But, neither Sonic nor G.U.N. are prepared for the return of Robotnik and the power of Knuckles.

Re-read Sonic 1 for the main characters. Jim Carrey (Robotnik) is not quite as much fun, but still excellent. Tika Sumpter (Maddie) gets a slightly bigger role. But, the main addition is the deep, gravelly voice of Idris Elba as Knuckles. It makes a great counter-balance to the usual high-pitched voices of animated characters.

The bottom line for Sonic 2 is that you get your money’s worth. The viewer gets the feel that Sega put money into actors, scripts, and animation with purpose to entertain. Even though still PG rated, it retains that family film feel. Recently, Jim Carrey indicated an intent to retire from acting. It’s hard to imagine a Sonic 3 without Robotnik, but I’m sure they’ll figure it out. Elba will return for another sequel.

“If these films really do turn out to be Carrey’s goodbye, he is leaving Hollywood with a farewell gift: His built-for-the-big-screen exuberance might just hook this generation of kids on the joy of going to movie theaters.” New York Times

“Like its predecessor, ‘Sonic the Hedgehog 2‘ knows when to go big, but more important, it knows when to stay small. Go ahead, put a ring on it.” San Francisco Chronicle

No sophomore slump here, no grand slam either, just a well-played game.