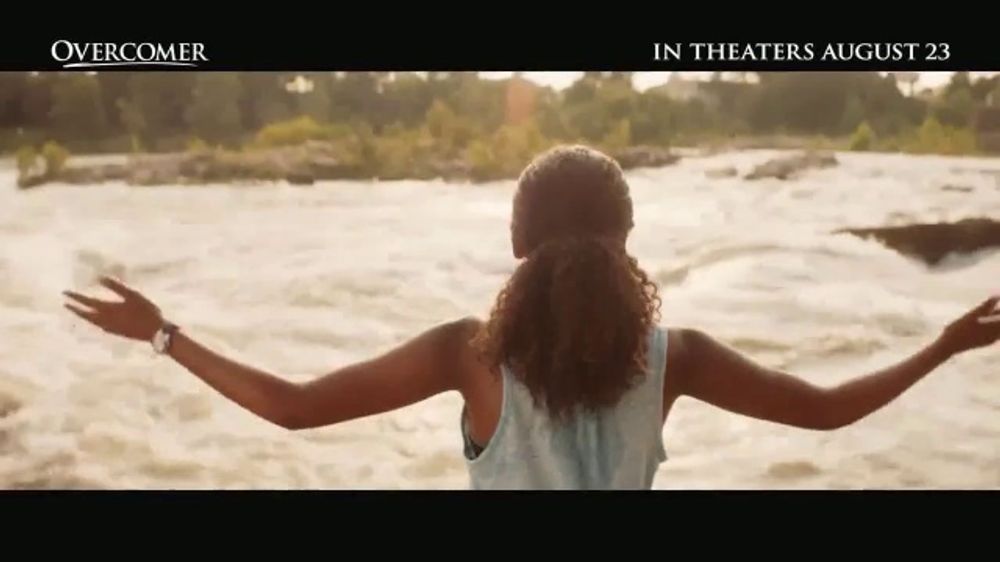 Try as they might, the Kendrick Brothers just can’t overcome the true stories of I Can Only Imagine and Breakthrough. The good news for Overcomer is that the pre-sales exceed those of Breakthrough. For fans of the song You Say, it is barely heard. If you are not familiar with the Kendrick Brothers, this is their sixth faith-based movie, the latest one being War Room (2015). Alex Kendrick directs, is the prime actor, and co-writes Overcomer with Stephen Kendrick. Both are pastors, and the dialogue follows that bent. If you ever ran cross-country, the coaching seems a little hokey, but about what you would expect from a movie. Overall, I give the movie 2.5 Gavels and it has neither a Rotten Tomatoes rating nor an Audience score as of this writing.

Coach John Harrison’s world is turned upside-down when the town mill shuts down costing six thousand jobs. Over half the kids transfer from this private high school including most of his basketball team. He is coerced into coaching cross-country, a sport he knows nothing about, only to find out that he has one athlete, and she has asthma. Then, he meets a diabetic patient in the hospital that causes him to re-examine his life, and those around him.

Sadly, the two main actors are the weakest. Alex Kendrick (John Harrison) really should have hired someone else to be the coach. This apparently was Aryn Wright-Thompson‘s (the asthmatic runner) first movie, and it shows. On the other hand, Shari Rigby as the coach’s wife, and Cameron Arnett, as the diabetic patient, were top-notch.

Immediately, one recognizes this is a different type of movie because the teens are saying “sir” and “ma’am.” The themes of forgiveness and redemption will play well to the audiences. Overcomer is quite an emotional movie. I can’t remember a time when I have seen so many tears, and that is just on the screen. Each actor cries, multiple times. Made at a cost of $5 million, the flick should easily make a profit, especially since Breakthrough made $11.2 million its first weekend. Interestingly, the first preview shown was for I Still Believe starring Gary Sinise, Britt Robertson and Shania Twain. It is based on the true story of Jeremy Camp, a Christian music star, and premieres March 2020. With those stars, and a likely better script, it should easily surpass this one at the gate.