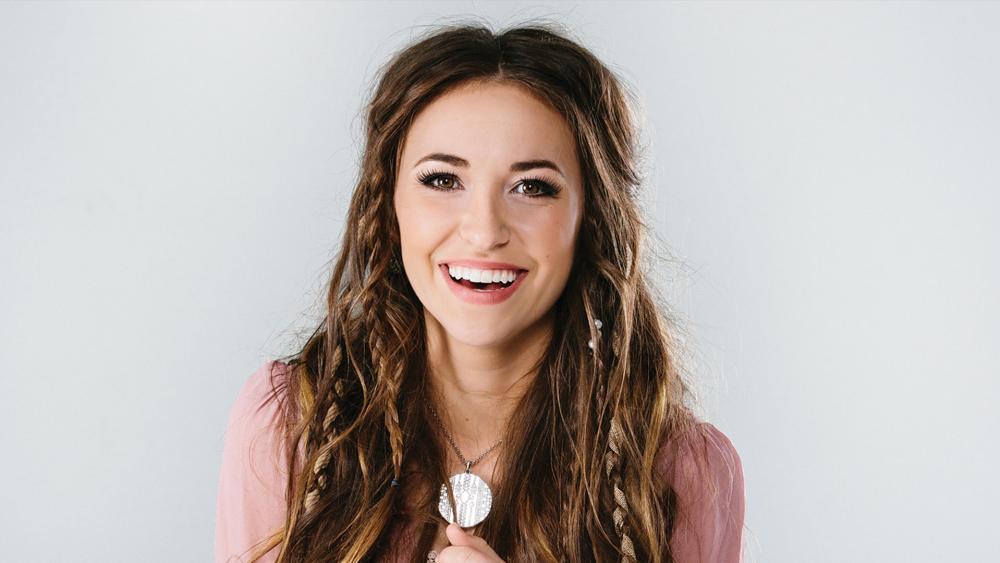 Sometimes a song just gets to you. It happened with I Can Only Imagine. And now it’s happened again with You Say. Just what is this connection we have to songs? The last few days some force drove me to write about this song.

So, why today? I shouldn’t be researching and writing on my birthday. I noticed this song the last month or two on my favorite radio station. You are likely familiar with You Say by now, but if not, I want to introduce you to it. Is it a coincidence that the release date of the song was one year ago today, July 13, 2018?

Sung and co-written by Lauren Daigle, You Say spent 50 weeks as Number One on the Christian Airplay chart breaking the record of Carrie Underwood. Only released to mainstream radio on January 15, 2019, it won the 2019 Grammy for Best Contemporary Christian Music Performance/Song.

Unlike I Can Only Imagine, You Say does not have a movie named after it. But, is it a coincidence that just yesterday I saw the trailer for Overcomer? It’s a story about a basketball coach that loses his chance for a state championship when the town plant closes. Appointed as a cross county coach, he has one runner, and she has asthma. The odds are long. In the middle of the trailer, what song pops up? You guessed it? Overcomer hits the big screen August 23.

Whether we realize it, or not, we are all blessed. Daigle says that You Say is to be a song of joy. It brings joy to my heart. I hope it does the same for you. My birthday gift to you is to listen to it for the first time, or the hundredth.