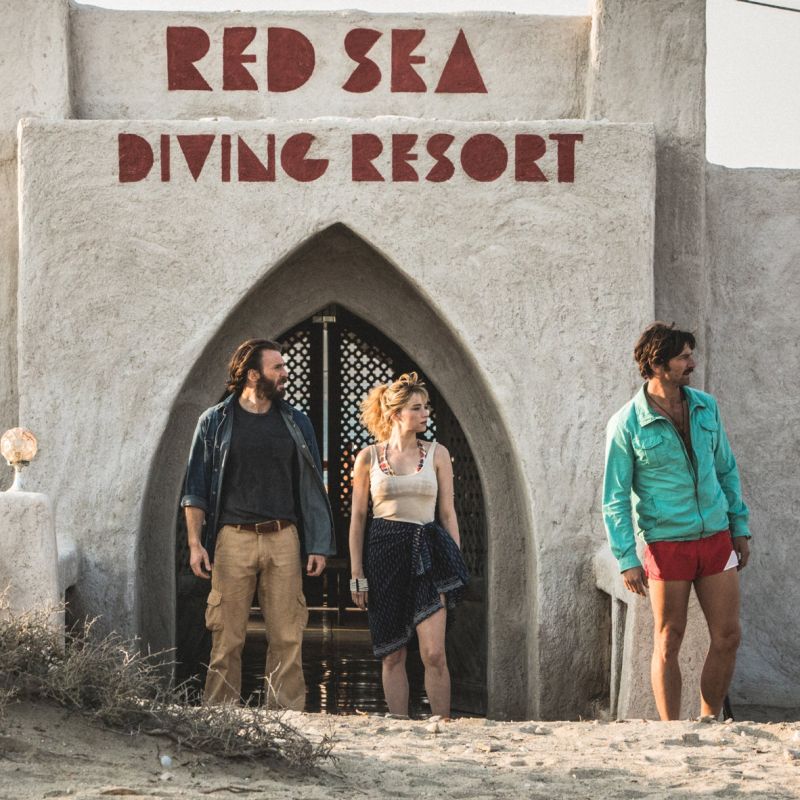 Oscar award winning Argo takes place in 1979 saving American diplomats during the Iranian Revolution. During the same time period, Ethiopian Jews are under attack in Ethiopia. Operation Brothers, run by the Mossad, is a daring plan to operate a fake resort in order to rescue thousands over a period of years. Except, The Red Sea Diving Resort attracts tourists which both assists and complicates their efforts. This is not an Argo-quality film, too many cliches, especially in the first 40 minutes. But, once the operation commences in the Sudan, the story is a compelling one. I give this movie 3 Gavels and it has a 44% Rotten Tomatoes rating with no Audience score as of this writing.

Civil War in Ethiopia causes thousands to flee. Sudan, on the verge of revolution itself, takes them in because the UN pays them per refugee. Provided no food, one refugee says, “You promised us Jerusalem. You brought us to hell.” Israel recognizes their plight and sets up an operation that most think is crazy. Can they really smuggle out thousands by sea under the nose of the vicious Col. Abdul Ahmed? And, just what tourists would be stupid enough to visit a resort in an area with such unrest?

Chris Evans is Ari, the reckless leader of the Mossad agents, driven by the desperation of the Jews, yet vulnerable due to the loss of his family. Michael K. Williams, narrator and as Kebede, remains the conscience of the refugees, unwilling to leave anyone behind. Ben Kingsley is vastly underutilized as the Israeli who must sell the operation to his superiors. Greg Kinnear appears as an American attache who offers assistance.

One of the main criticisms of The Red Sea Diving Resort is that a two hour movie can not begin to explain the depth of this operation and the surrounding events. Here is one Screen Rant example which suggests a mini-series would be more appropriate. We lived through the Iranian takeover of our embassy so background for Argo was not essential. The director of this movie was not so fortunate. Give us more history of Sudan and Ethiopia, and less fluff! It is nice to see scenes of the actual survivors at the end, but how did they assimilate in Israel? How are they now? Further, at the conclusion of this operation, Kebede indicates that Ari kept his promise to rescue thousands more. Tell us more. As usual, the real story is likely so much more interesting than the movie.