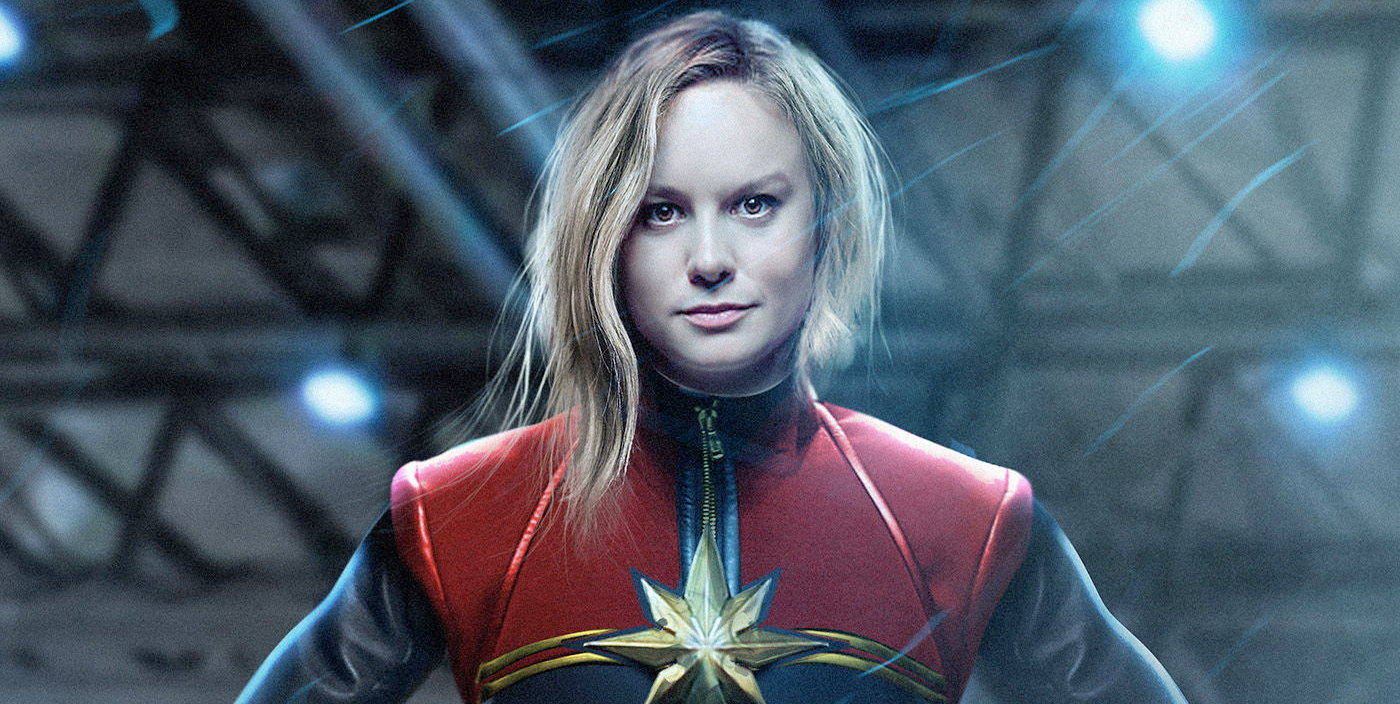 Just two years ago, Wonder Woman burst on the scene making $821 million. Captain Marvel, set to make $300 million this weekend, is much more entertaining. While you may think this is an origin story for Carol Danvers, it is just as much a beginning for Nick Fury, The Avengers, and to a lesser extent, Phil Coulson. The humor, the heart, the camaraderie, even the cat, give this movie life so often missing in other super-hero flicks. I give this film 4.5 Gavels and it has an 83% Rotten Tomatoes rating. No Audience score is available as of the writing of this review.

Vers, a Kree fighter, is on a rescue mission to recover a spy placed in the Skrull camp. She is captured and the Skrull attempt to gain access to her memory. Vers has flashbacks of a different life, but is unable to piece it together. Escaping to Earth, chased by Skrulls, her “talents” come to the attention of Nick Fury, a SHIELD agent. Working together, they determine her real name is Carol Danvers who worked on a secret project with Dr. Lawson. To uncover the answers to her past and future, Danvers learns that all is not as it seems.

Brie Larson is brilliant as Captain Marvel. She captures the role with her smile, her smirk, her grit, even the toss of her hair. The de-aged 1995 version of Samuel L. Jackson, as Nick Fury, bonds so well with The Captain as he steps into a new role seeking super-heroes to help protect Earth. Jude Law is Vers’ mentor on Kree, advising her to “control her emotions” if she wants to maximize her powers. Ben Mendelsohn, as Talos, the leader of the shape-shifting Skrulls, may be the best of the lot.

Not often does a cat named Goose nearly steal the show. Be ready for some surprises. Set in the 90’s, you get lots of music and references to that time frame. While the story grabs you, the special effects in these movies just gets better and better. Clearly, Captain Marvel sets up well for both Avengers: Endgame and for a sequel. As bad guy, Ronan the Accuser, returns to Hala, he says he “will be back.” “After the energy core(?)” says his lieutenant. “No, after the weapon (Captain Marvel),” Ronan replies. Granted, Catwoman and Elektra did not fare well at the box office. But, where has this woman, the most powerful Avenger of all, been hiding?