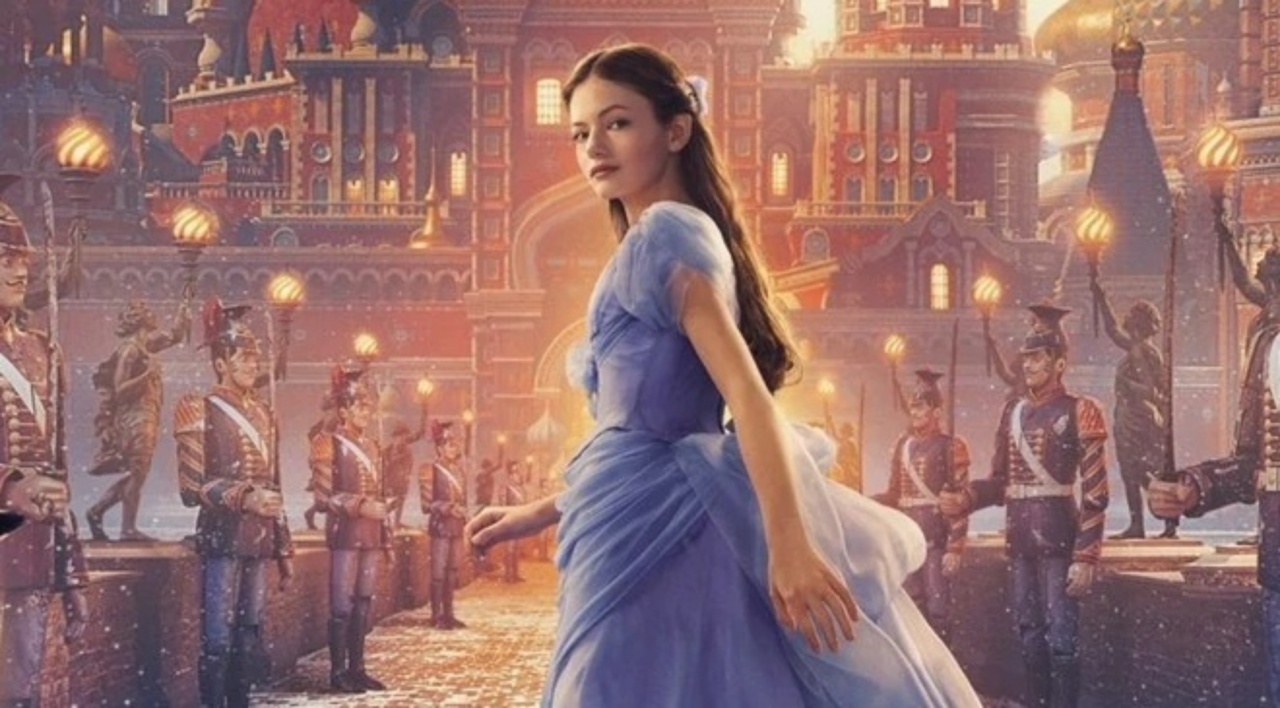 At some point you realize that Keira Knightley, as The Sugar Plum Fairy, is stealing the show.  Or is it the mouse who steals the show?  With Disney, it’s got to be the mouse.  In full disclosure, I am not a repeat Nutcracker fan.  I saw it twice; I have no desire to see it again.  But, I certainly understand why folks see it year after year.  After all, Tchaikovsky wrote the music in 1892.  Disney knows that and knows its audience.  Those who like music and dancing and color will come back to this over and over.   For me, I actually think more of the ballet and music should be added.  Like Beauty and the Beast, this is a feast for the eyes.   I give it 3.5 Gavels though it receives only a 33% Rotten Tomatoes rating.

In 1879 London, Clara is lost, not lost geographically, but spiritually.  She is struggling with the death of her mother.  Then, at Christmas, she receives a “Faberge-like” egg from her mother, but no key to open it.  Her godfather reminds her that she has all she needs, but “leads” her to the Land of the Snowflakes, the Land of Flowers, and the Land of Sweets.  There is a Fourth Realm, formerly known as the Land of Amusements.  These realms are at war, and the missing key is stolen by a mouse. The mouse delivers the key to Mother Ginger, tyrant of the Fourth Realm, and no one willingly goes into her territory. 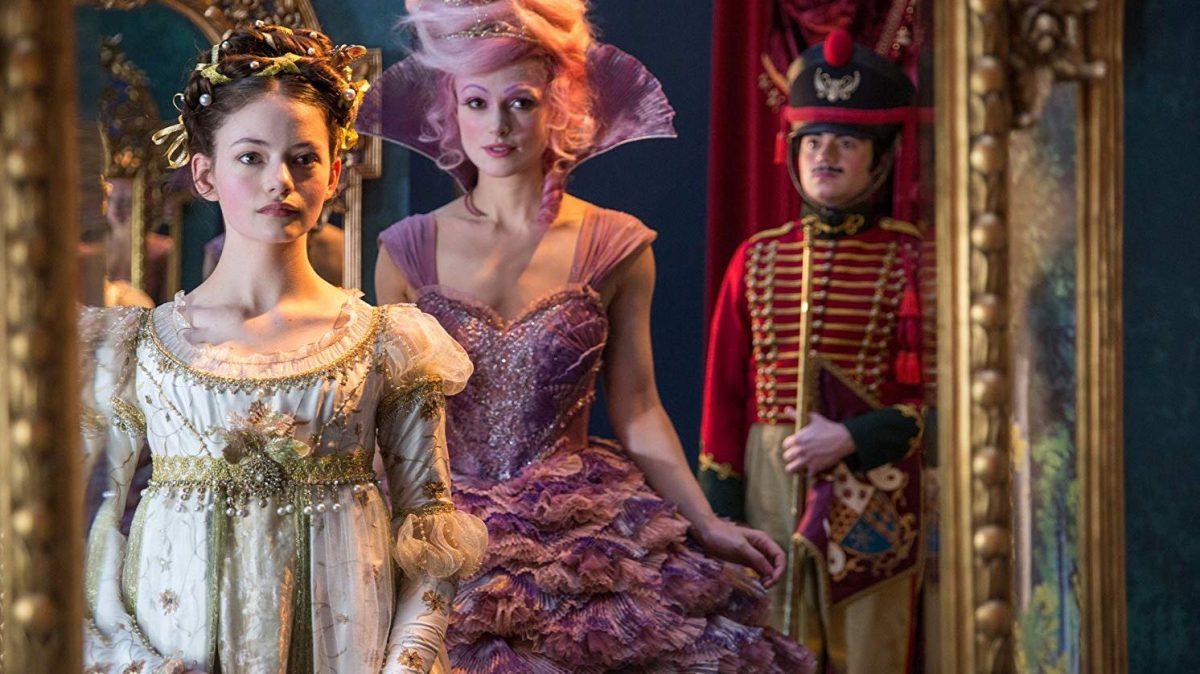 Keira Knightley is an absolute delight.  She just gets better and better in this part as it takes an unexpected turn.  Mackenzie Foy is Clara, the absolute picture of innocence.  Her brief outbursts come as a complete surprise.  Helen Mirren is solid, as always, as Mother Ginger.  Jayden Fowora-Knight grows into his role as the Nutcracker.  Morgan Freeman plays Clara’s godfather , briefly seen. 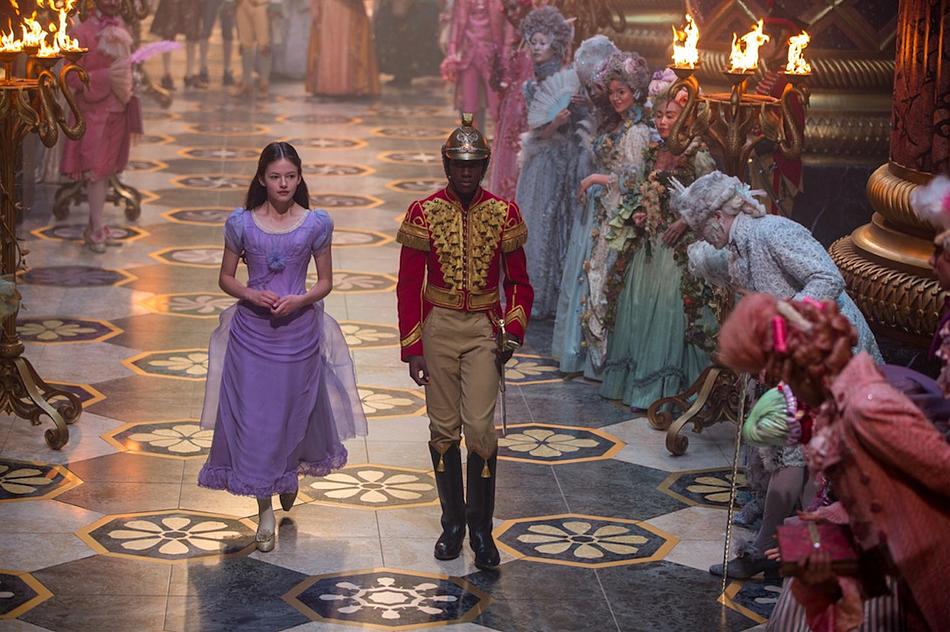 In conclusion, if you expect this to be a remake of The Nutcracker, it will disappoint you.  There are elements of The Nutcracker.  For example, you will see American ballet dancer Misty Copeland; stay for the credits to see more of her dance.  For those expecting an extensive storyline, I remind you that The Nutcracker story is sparse.  Rather, this is a film for the senses.  The $130 million budget shows in the costumes, the realms and the CGI.  Given the ratings, I suspect this is another of those love it/hate it movies.  Ladies, my guess is that your daughters and BFF’s will like it, your sons and male friends will wonder why you put them through torture.  That is to say, just like The Nutcracker ballet.

2 thoughts on “The Nutcracker and the Four Realms — 3.5 Gavels 34% Rotten Tomatoes”