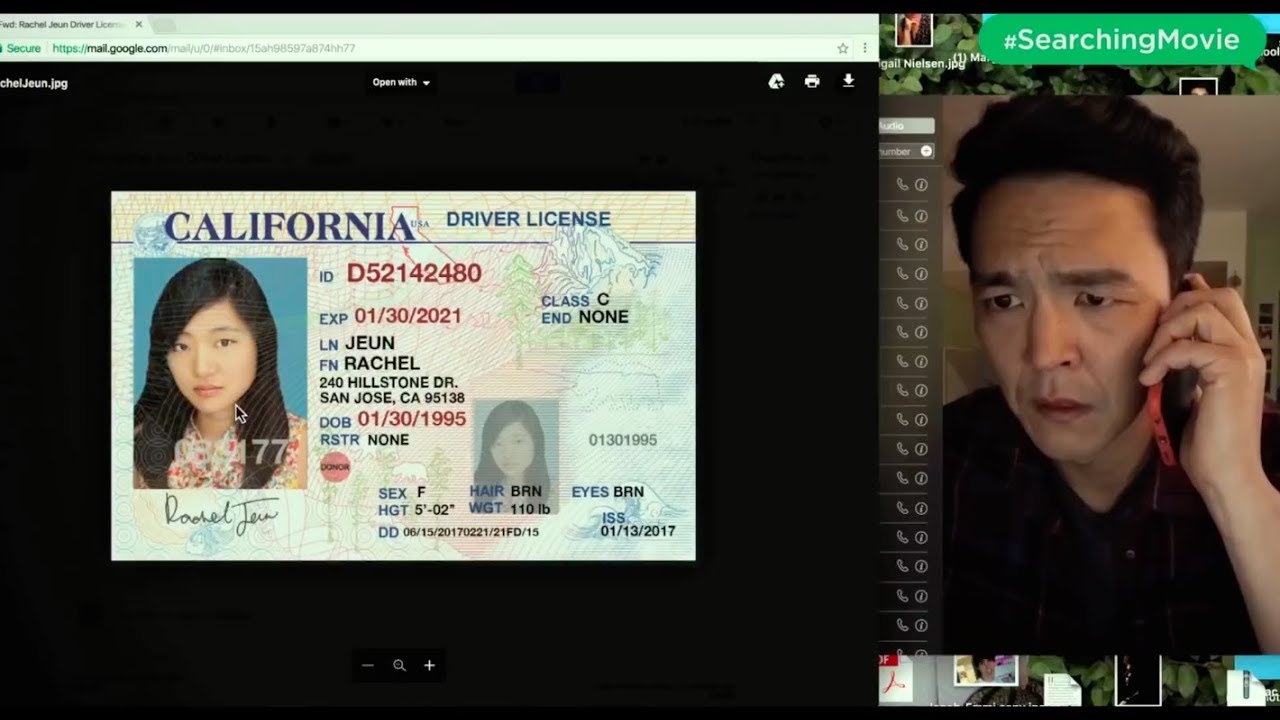 Entitled Searching, it might have been named Google Tutorial.  In the alternative, I hereby name this Everything Your Kids Do On The Computer At Night.  Of course, the adults in the movie discover new sites, so I guess we aren’t completely stupid, just naive.   This is not the first time that a movie moves forward by looking at a very large computer screen.  But, like flipping channels or rapidly changing screens, it does become disconcerting.  On the other hand, it is interesting to see some things your computer can do.  It is surprising the critics give such high marks to this movie.  Although there are twists and turns, I think they are predictable.  I give this movie 3 Gavels while Rotten Tomatoes gives it a 91% rating.

David Kim has the perfect wife, the perfect daughter, and the perfect life.  Then, cancer strikes his wife.  He notices his 15 year old daughter is changing, but when she disappears he realizes he knows little about her.  Detective Rosemary Vick asks for his help in finding out more about the girl.  Searching her computer yields surprise after surprise.  Did she run away? Is she a kidnap victim?  Is she still alive?  As we know, the internet can be a cruel place. 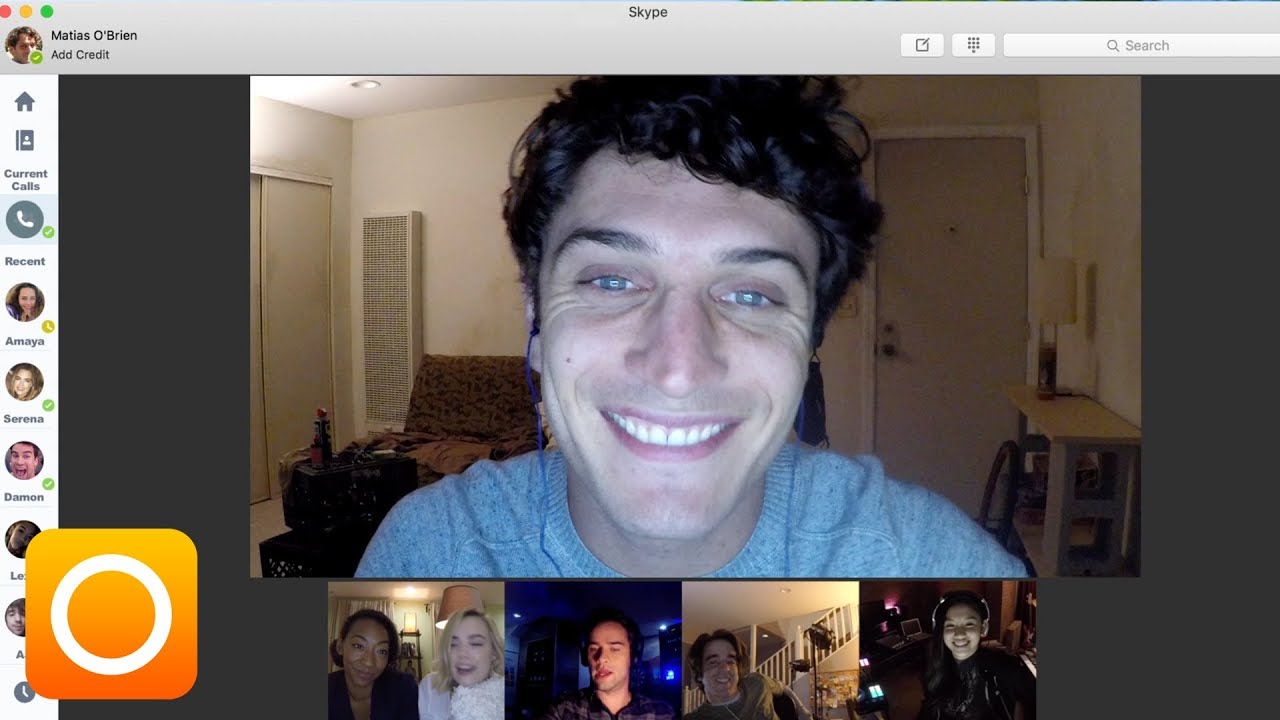 John Cho (Sulu in Star Trek: Beyond) is the best thing going in this movie.  He talks about the difficulty acting to a computer screen rather than to another actor.  He pulls it off marvelously.  His face shows worry, fear, anger, all the emotions that a parent experiences.  Problematically, Debra Messing is the weak link, just not a not as sharp as her detective credentials lead us to believe.  Michelle La is daughter Margot Kim but gets little screen time.

The above pictures give you an idea of what the big screen presents.  At times, your eyes will dance like sitting center court at a tennis match.  Still, you will be able to follow the story.  In asking the question about Google assistance in making this movie, it comes as no surprise that the director is a former Google employee.   The media says this is the first mainstream Hollywood thriller headlined by an Asian-American actor.  Sometimes I wonder who keeps track of all these firsts.  After years of viewing Jackie Chan, Jet Li, and Bruce Lee, should this be such a big deal to viewers?   Are the critics influenced by the success of Crazy Rich Asians?  This is a pleasant movie, but not one I recommend you rush out to see.  You will find better options “searching” elsewhere.