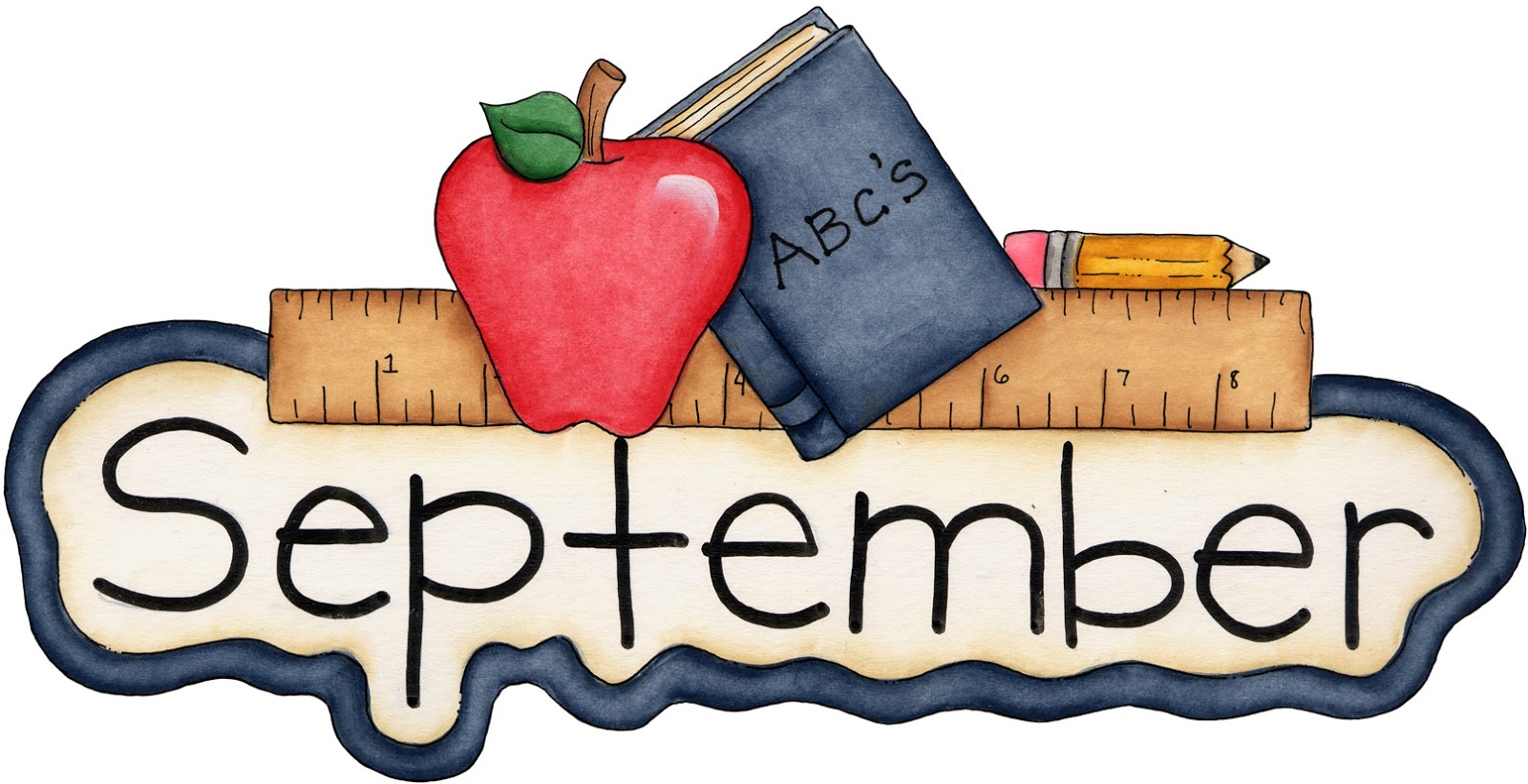 Welcome to the movies of September.   I have been looking forward to Smallfoot for months.  Check out these trailers.

City of Lies–Who killed rappers Tupac Shakur and The Notorious B.I.G.?  Johnny Depp and Forrest Whitaker team up as ex-cop and reporter to work on these stale cases?  Is there a cover-up?   City of Lies is based on a true story.

Peppermint—Jennifer Garner burst into our homes in Alias in 2001.  Let’s just say she had no problem taking care of herself.  Now, her family has been killed and she is our for REVENGE.   If the system is corrupt, then you must take matters into your own hands.  Watch the trailer and you will find that kick-a__ Jennifer is back!

Unbroken: Path To Redemption— Do you remember Unbroken (2014) produced and directed Angelina Jolie?  That one received three Oscar nominations.  This is the sequel.  Louis Zamperini has returned from his Japanese POW nightmare with PTSD.  Angry and depressed, his wife convinces him to attend a 1949 Billy Graham Crusade.  The original created some controversy by omitting this portion of his life.  My guess is there will be more controversy with this release.   Y\This is yet another film based on a true story.

A Simple Favor–Would you do me a favor and pick up my child at school?  Sure, says Anna Kendrick.  But what do you do when mommy Blake Lively doesn’t show?  Did her husband kill her?  Described as a mystery thriller, there are bound to be lots of surprises.

White Boy Rick–This must be true story month.  How does a 14 year old become an FBI informant at age 14?  Perhaps growing up in Detroit in the 1980’s around the drug trade is a good start.  Matthew McConaughey, Bruce Dern, Piper Laurie, Jennifer Jason Leigh, and Rory Cochrane co-star.  Three of those five are actors more famous in the ’80’s.

The House with a Clock in its Walls–Are witches and warlocks your thing?  Jack Black and Cate Blanchett help young Lewis save the world.  Since the setting is in Michigan, do we Ohioans have to lend a hand?  Maybe, but only after football season.   Just kidding!

Smallfoot–From my perspective, this is one of the most creative ideas to hit the screen in some time.  I hope it doesn’t let me down.   Migo, a yeti, sees a plane crash and discovers a man.  Since the man “escaped” without any evidence, none of the other yetis believe him  A smallfoot is just a legend.  It does not exist.  Don’t scare the young yetis, he is told.  So, Migo embarks on an adventure to discover mankind.  Channing Tatum, James Corden, Zendaya, and LeBron James provide some of the voices.

The Old Man and the Gun–This may be your last chance to see a real legend.  Robert Redford says this is his last film.  He plays Forrest Tucker who can’t stop robbing, then taunting the police.  Of course, since his love interest is now Sissy Spacek, he really doesn’t want to go back to jail. either.  What’s a crook to do?  Casey Affleck, Danny Glover, Elisabeth Moss and Keith Carradine also appear.  That’s a fine cast!

Night School–In case you haven’t noticed, Tiffany Haddish is the hot new comedienne in Hollywood.  Her breakout role was in Girls Trip.  Now, Kevin Hart must get his GED.  Tiffany is his teacher; a teacher who brooks no nonsense.   Nonsense is Kevin Hart’s middle name.  Will love save this comedy?

As for August, check out the review of A.X.L., posted last night.   It won’t bite you.