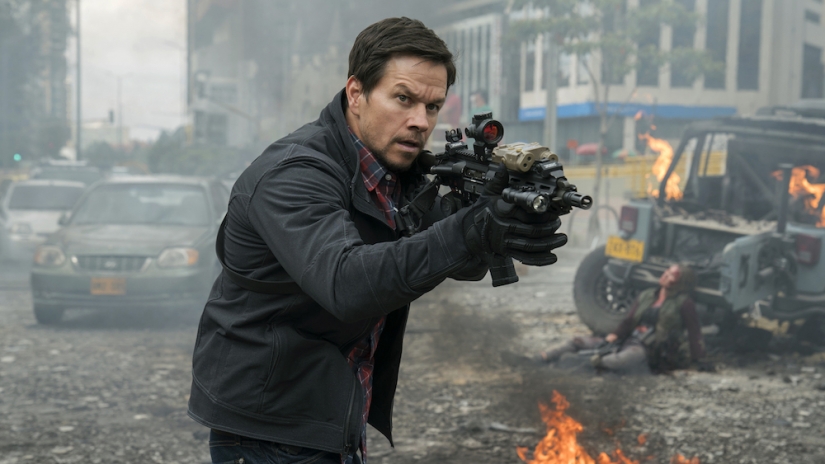 In shrewd counter-programming to the critically-acclaimed Crazy Rich Asians, I bring you the critically-slammed Mile 22.  Here is a case where captioning would be most helpful.  The rapid-fire dialogue, combined with quick scene changes, make the story difficult to follow.  Having said that, this might be a movie that gets a cult following.  If you see it again, then you can pick up on the hero’s quips as he badgers his way through crisis after crisis.   James Silva is a very interesting character, brilliant yet with little empathy for those not perfect.  The movie clearly sets up for a sequel, but I’ll be surprised if it catches fire with the general audiences.  I give it 3 Gavels and it has a 23% Rotten Tomatoes rating.

James Silva leads an elite government assassination unit that, like Mission: Impossible, will be disavowed if caught.  As the movie opens, the unit eliminates Russians running an operation in the US.  Sixteen months later they are working in Southeast Asia to find stolen radioactive material.  Li Noor turns himself in to the US embassy.  He advises that he will disclose its location only when he is on a plane to the US.  His country makes it clear they want him back and will use force if necessary.   It is 22 miles to the airfield through an urban environment.  The attacks come early and often.

Mark Wahlberg is James Silva but the editing clearly makes his character more cryptic.  Wahlberg’s appeal is his likability which suffers here.  Iko Uwais  as Li Noor has mad martial arts skills and good screen presence.  This movie will rise or fall on the shoulders of these two men.  Uwais is here for the Asian audience and does his part.  But, if I had a hard time understanding Wahlberg, how will the Chinese understand him?  On the other hand, they may have the benefit of captioning.   If Silva is the operational leader in the field, John Malkovich as James Bishop is the boss back in the “office.”  He is always a pleasure to watch.  Ronda Rousey has a small part, but her acting skills are non-existent.  Much better was Lauren Cohan as a key part of the team. 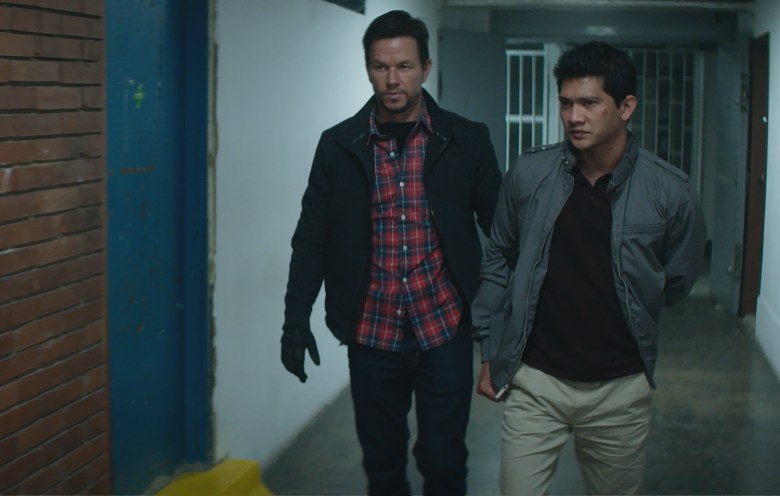 Harshly, one critic says that the title is apt since the film seems close to a marathon endurance test.  To the contrary, there is plenty of action, enough shooting and bombings to satisfy most viewer’s destructive cravings.  Given that few, if any, of these characters have redeeming social value, the sheer senselessness invades your soul at the end.  Perhaps, that is what the director intended.  If that is the case, why try so hard to set up Mile 23?  Movie audiences generally prefer hope.  Made at a cost of only $35 million, this movie is projected to make half that in the US this weekend.  Who knows?  With a good Asian turnout, maybe James Silva gets to go another mile.