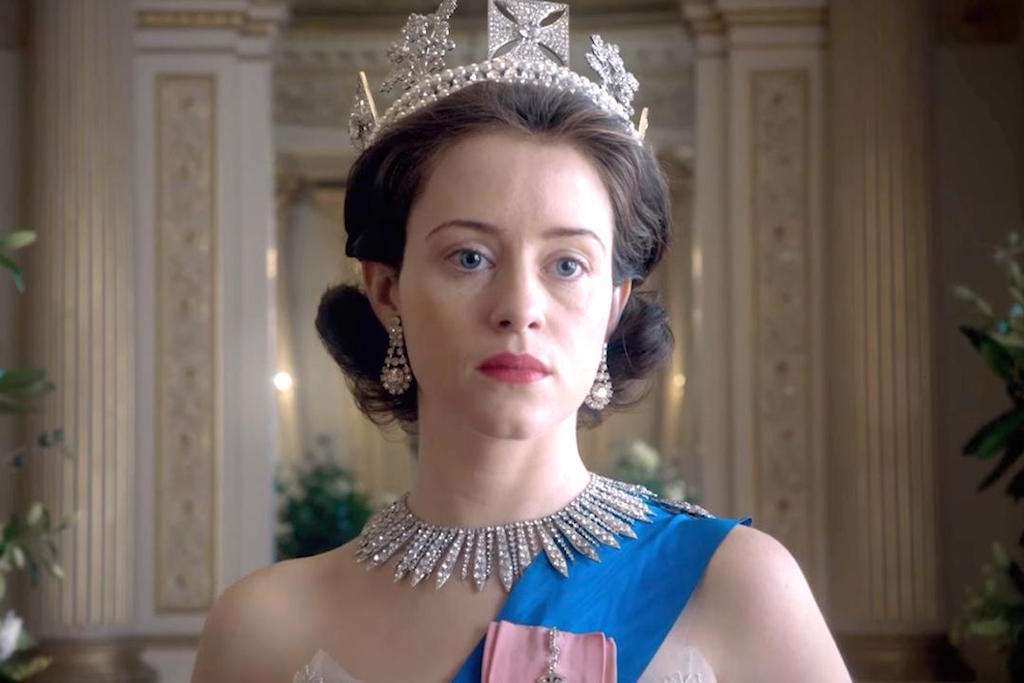 Even if The Girl in the Spider’s Web is not good, an Oscar should go to the make-up artist for Claire Foy.  She is barely recognizable in this trailer.  After starring in The Crown  as Queen Elizabeth and soon to star in First Man as Janet Armstrong, I expressed concern about her climbing into the clothes of Lisbeth Salander.  This transformation will blow you away.  It opens November 9, 2018.

Oops!  On the heels of the very successful documentary RBG comes On The Basis Of  Sex.  It stars Felicity Jones as Ruth Bader Ginsburg.  It is getting notice for RBG’s quote in the trailer saying that the word “freedom” does not appear in the Constitution.  Granted, RBG has been on the Court a long time, but the Bill of Rights was adopted in 1791 with “freedom of speech” right there in the First Amendment.  I’m surprised that they haven’t pulled the trailer.  But, as if to prove RBG’s point about sex discrimination, I am even more surprised that IMDb is more impressed with crediting Armie Hammer and Justin Theroux over Felicity Jones.  In this case, the cast is credited by an IMDb STARmeter, whatever that is.  Compare how the STARmeter is not used in Mamma Mia 2.  Strange! 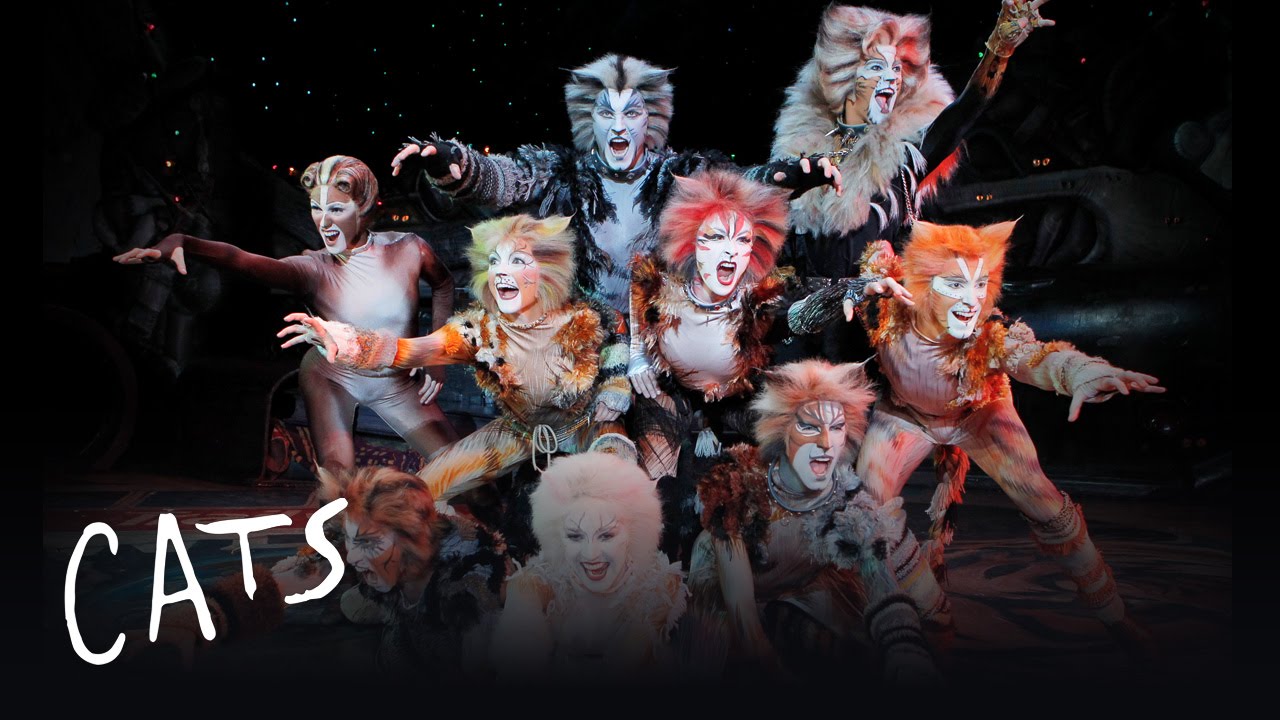 Cats are coming!  Cats are coming!   The story may be difficult to follow but the music is terrific.  Cats the Movie will star Taylor Swift, Jennifer Hudson, James Corden and Sir Ian McKellen.  The appearance of Swift and Hudson should assure that the younger folk see this musical.  The first performance of Cats was in 1981.  Eighteen years on Broadway, twenty-one years in London, it was a phenomenon.   It will be  released late next year. 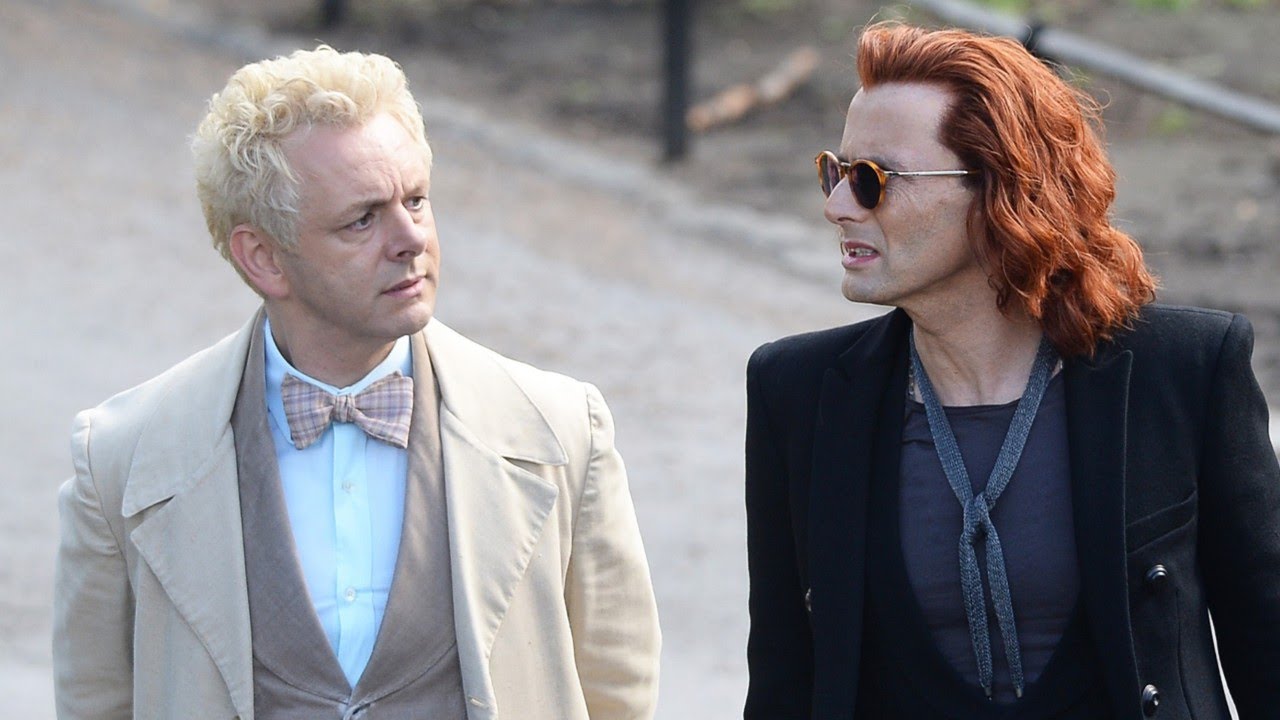 Who among you has read Good Omens: The Nice and Accurate Prophecies of Agnes Nutter, Witch?  It is a novel about a demon and an angel who like Earth.  They want to prevent the Antichrist from bringing it to an end.  BBC and Amazon Prime will bring it to TV in a six-part serial.  David Tennant will star as the demon (Crowley) and Michael Sheen is the angel (Aziraphale).  For good measure, and perhaps the American audience, Jon Hamm is the Archangel Gabriel.  To show that there is no sex discrimination in Heaven, God will be voiced by Frances McDormand.

Have you seen the Welcome to Marwen trailer?  Based on a true story, Steve Carrell stars as Mark Hogencamp.  He is severely beaten by five teenagers and loses all memory.  To cope, he built a model of a village in Belgium and retreated into this fantasy world.   Co-stars include Diane Kruger, Janelle Monae and Leslie Mann.   While the story is compelling, the trailer certainly would not appear to attract a large audience.  See for yourself. Who knew that a movie called Rub and Tug could cause such controversy?  Scarlett Johannson was to star as Dante “Tex” Gill, born Jean Gill, a transgender who ran Pittsburgh’s illicit massage parlor business in the 1970’s.  He/she fought with the mob, served time for tax evasion, and to the consternation of the Cincinnati Bengals and other NFL teams, allegedly provided steroids to the Super Bowl winning Steelers.  Anyway, Scarlett, not being transgender, is now out. Will the movie still be made without her star-power?  There are no transgender actors who can fill her shoes, ticket sales-wise.  However, some think that the headlines have made this movie high profile enough that it no longer needs the traditional star.  We shall see.

There will be no fallout from this Mission Impossible.  Hit the link and see my review.