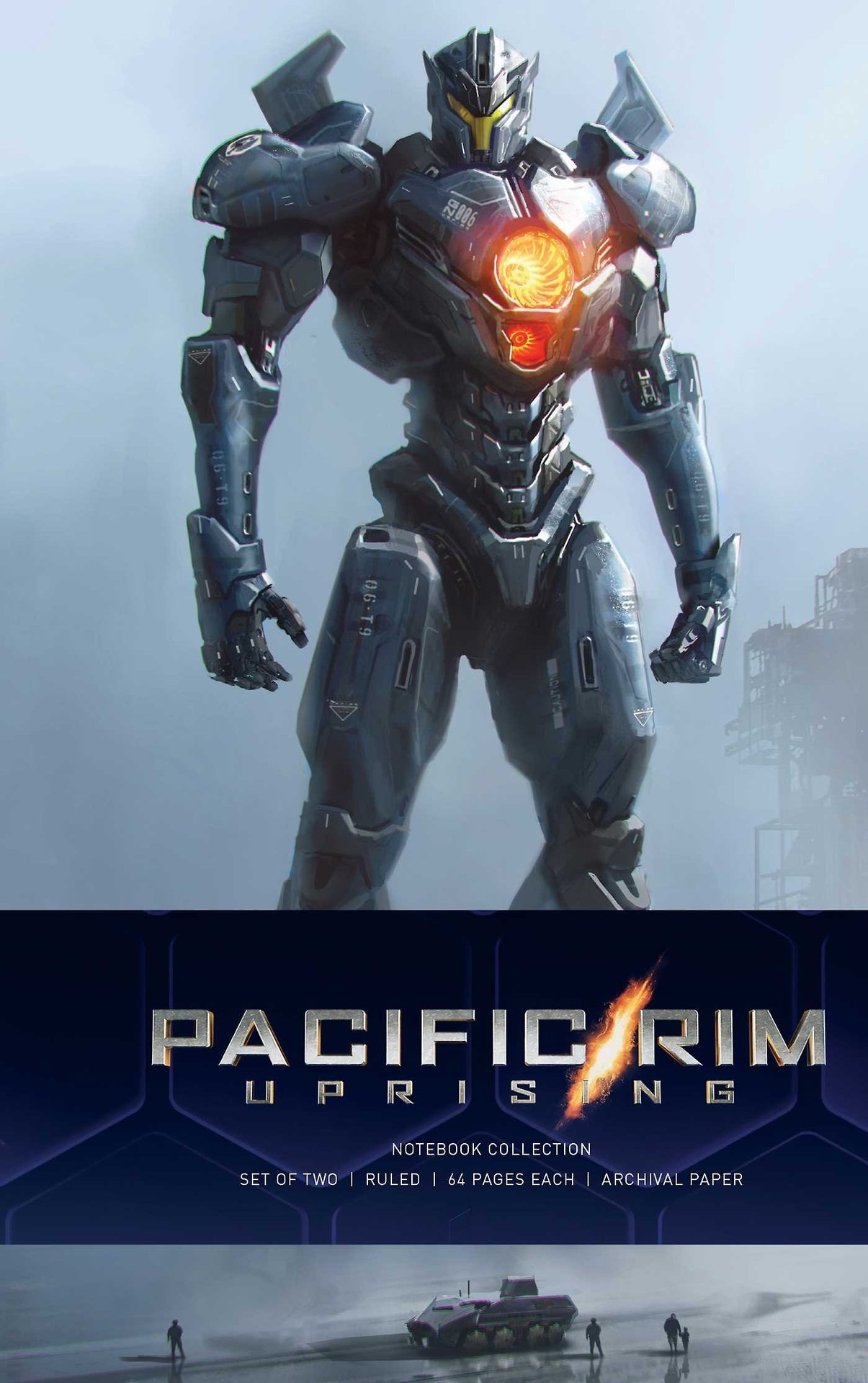 Imagine if they made a movie and nobody came.  In a very large theater at Cinepolis, there were a total of four of us.  I could count all of us on one hand.   So why was I even there?  I went to see Sherlock Gnomes.  I bought my tickets.  I got my seats.  I arrived on time and the machine would not give me my tickets.  I was directed to the manager who advised me that the studio pulled all Thursday night showings of Sherlock Gnomes.  Imagine that you buy your tickets from Fandango using your email and they don’t have the courtesy to let you know that the showing has been cancelled.  If I had young children with me, I might have been UPSET!

Having seen Pacific Rim 1, I knew this was basically a Transformers movie except the robots are driven by two pilots who must be compatible.  Pacific Rim 1 had something of a story; this version, not so much.  Set 10 years after the first, former pilot Jake is something of a scofflaw.  Caught, he is given the choice of training Jaeger pilots or prison.  Drones are being built to replace the Jaegers.  Of course, a mad scientist causes the drone program to run amok.  Jake and his trainees must save the world from the drones and the Kaiju, big monsters from the deep.

Jake is played by John Boyega who feels he must overact to compensate for the poor dialogue.  Scott Eastwood is Nate, Jake’s former antagonist, now partner.  Cailee Spaeny is Amara, a young mechanic who wants to be a real pilot.  Charlie Day is the mad scientist, Dr. Geiszler.  Burn Gorman is Dr. Gottlieb, trying to counteract Dr. Geiszler.  Both Day and Gorman are both so over-the-top that they are hard to watch.

If you like Transformers movies, you will probably like this series.  It does have lots of cool graphics and I think they destroyed the entire city of Tokyo.  The difference is that the Transformer robots had a personality, some soul.  These robots have pilots with little reason to care about them.  Of course, they are saving humanity and they are better looking than the monsters so you do have some reason to cheer for them.  But that’s about it.  Do not waste your money on this one.  Ready Player One, out next week, has to be better.