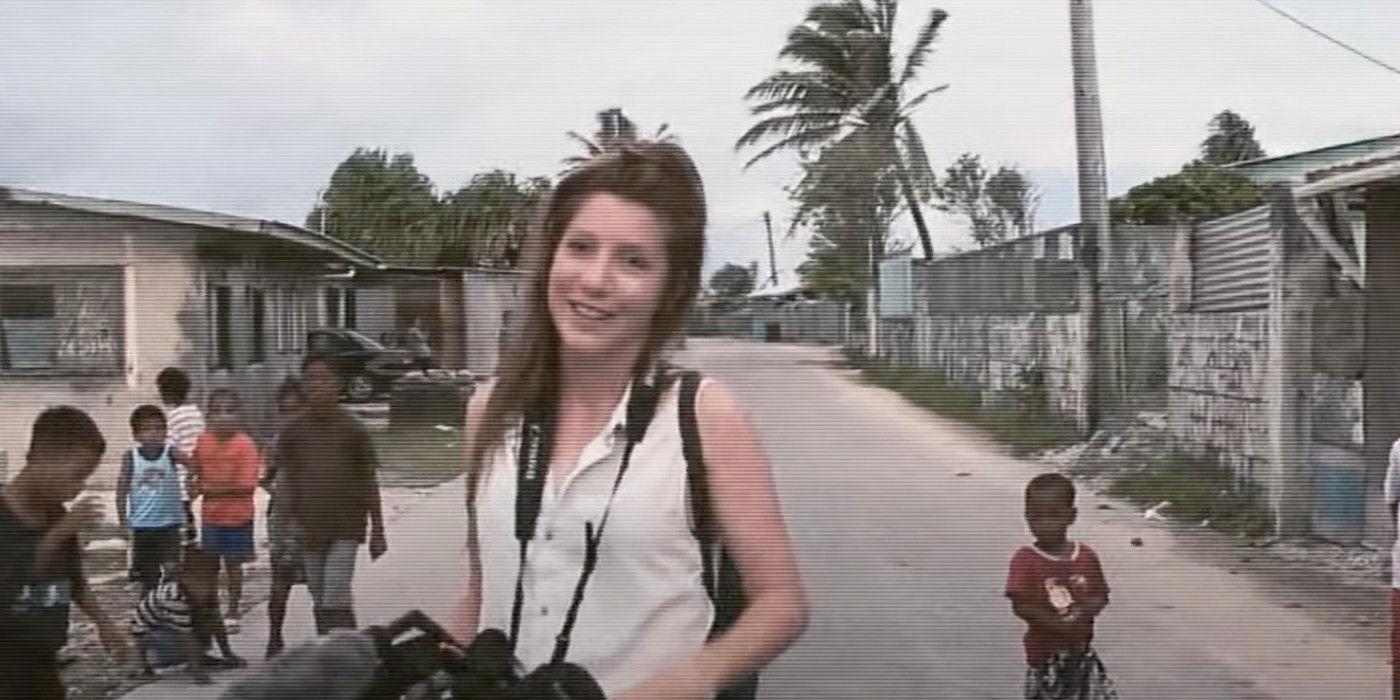 There is no doubt that if the defendant in Undercurrent: The Disappearance of Kim Wall was Elon Musk, it would be the O.J. Simpson trial of the decade in the United States. Popularly known in Denmark and Sweden as the Submarine murder, how did this major 2017 story escape our attention? HBO also has a six-part series on the investigation of the murder, appropriately called the Investigation, similar to the style of The Salisbury Poisonings. Not to be confused, Undercurrent is a two-parter on HBO, the first episode entitled The Crime, the second The Punishment.

That first episode of Undercurrent is done well and highly recommended worthy of 4.0 Gavels. Strangely though, it leaves out pertinent details like fifteen stab wounds to the torso, primarily in the groin area, and that the autopsy showed no signs of carbon monoxide poisonings. Without those two pieces of information, the police appear naive at best, incompetent at worst. Had the second episode focused on the trial, Undercurrent might have maintained its intensity. A preoccupation with the why and the surrounding speculation makes that part unworthy of your time. Overall, I give Undercurrent 3.5 Gavels and it receives a 6.5/10 IMDb score.

A graduate of the Columbia School of Journalism and a free lance writer of stories around the world, Kim Wall accepts an assignment from Wired Magazine to interview Peter Madsen. Well-known in Demark as something of an eccentric, he built three submarines and starts Copenhagen Suborbitals. In other words, he is their Elon Musk. On August 10, 2017, Wall accepts a ride with Madsen on UC3 Nautilus. When she fails to return by 2:30 AM, her boyfriend calls the Coast Guard. A few hours later, the Coast Guard received a call that all are safe. Minutes later, a second call says the sub is sinking and a man is jumping into the water. Where is Kim Wall? The stories are a-changin’.

No actors in this documentary, rather you hear from friends, investigators, reporters, and even Madsen’s biographer, Thomas Djursing . Was the sub sank intentionally? Is this pre-meditated murder? Did he kill other young girls?

Referred to as a Nordic noir crime, Undercurrent occurs in a country thought very safe. While Madsen proclaims his innocence, body parts of Wall are found over a period of August 21st through November 29th. Part Two of Undercurrent also reminds everyone of the dangers inherent in journalism.

“Logic follows that the title should have been “The Murder of Kim Wall”. This was a murder case from Day 1.” Heaven of Horror

If nothing else, the use of the two publications above is an indication of the difficulty in finding reviews of some shows. Whatever the case, it’s the story of a “mad” scientist going truly mad.