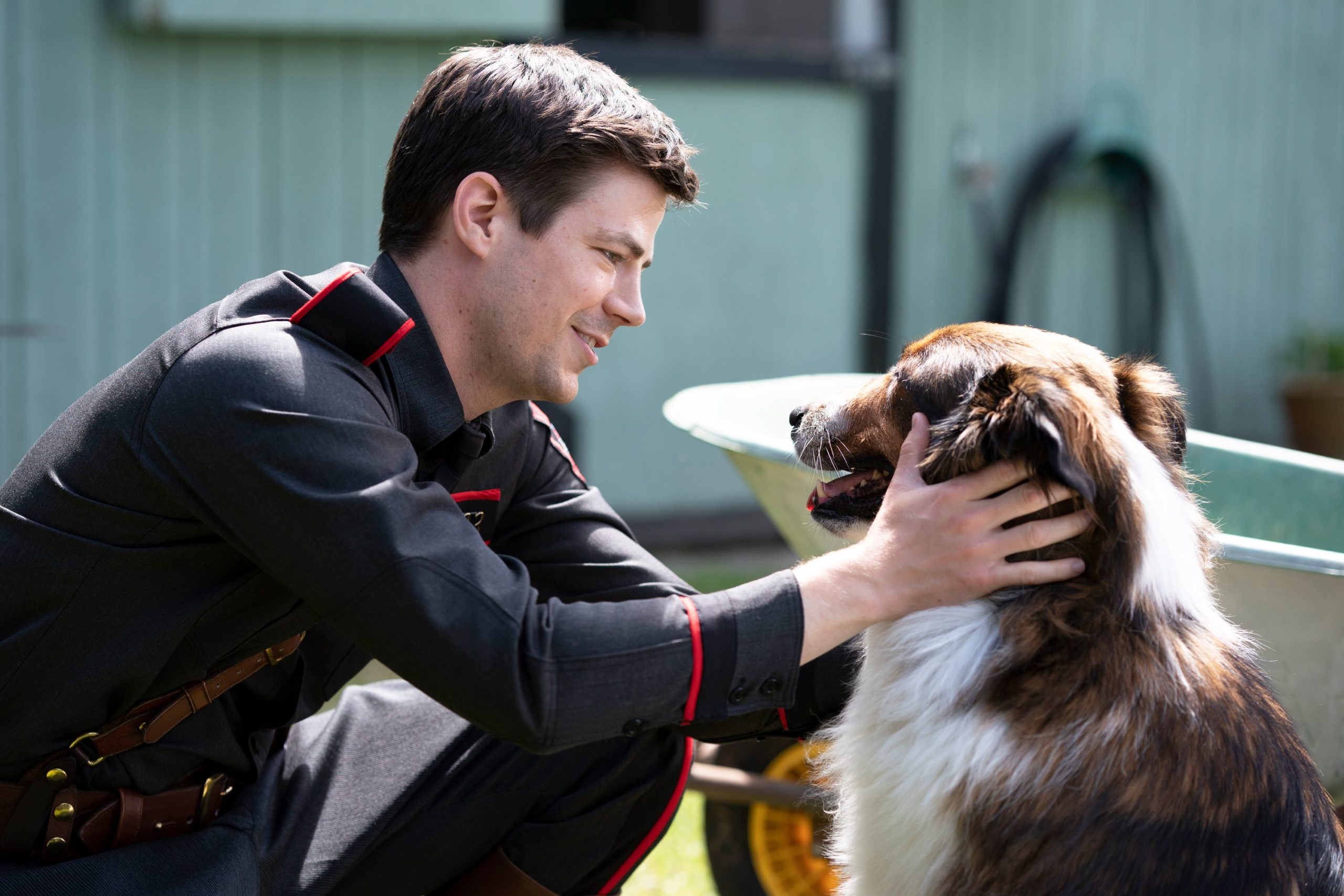 Not as good a film as Dog, but Rescued by Ruby is a better story. So good, in fact, that you are tempted to believe the story is made up in Hollywood. After all, is there really a Fezziwig Studio? Isn’t that a great name to produce the true story of Rescued by Ruby? Off we go to Warrick, Rhode Island, home of State Trooper Dan O’Neil, a wannabe member of their K-9 unit. Required to be under the age of 30, he’s 29, so this is his last chance.

Last chance also describes Ruby. She’s lived at the shelter for six months and returned by seven different adoptive families. Ominously, the shelter director warns, “if Ruby comes back this time, I’ll have no choice.” Upon her return once again, shelter worker Pat Inman furiously works the phones to save Ruby, to no avail. So, is this a tale of Rescued by Ruby or a Rescue of Ruby? Both, and Inman factors in each. I give this ninety minute Netflix film 3.5 Gavels and it receives a 7.0/10 IMDB score.