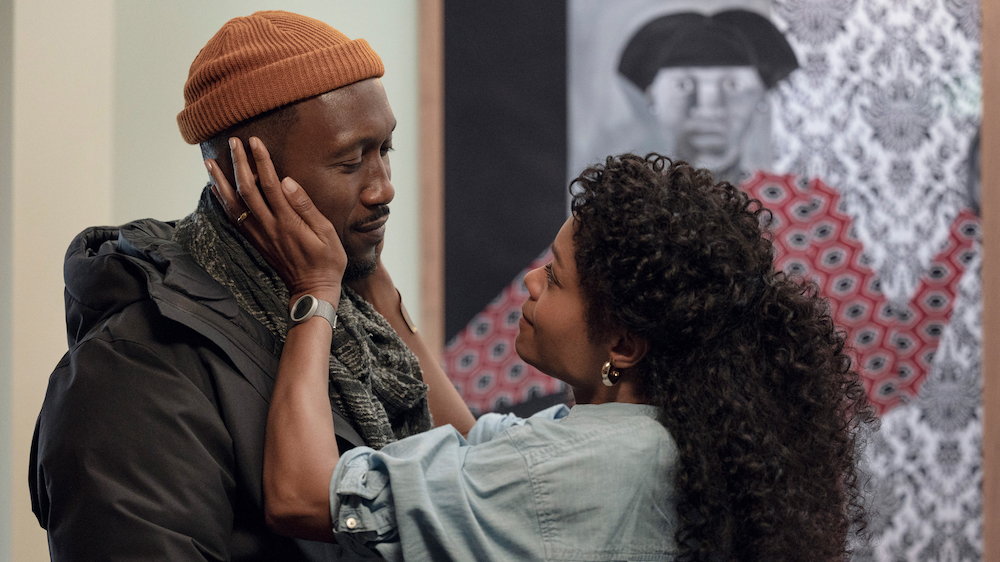 For most, the Swan Song topic will hold little interest. Certainly, it falls outside my usual “fun” requirement. Let’s call this one “thoughtful.” In a piece of science fiction, Cameron Turner is dying. His wife, two months pregnant, doesn’t know. Cameron has an opportunity to replace himself with a clone, an exact duplicate including memories. Her life and that of their children will go on as if nothing happened. Cameron, however, will die alone. That is the cost of his family’s continuity, and his dilemma.

Reading the synopsis of Swan Song, I am certain that it will not hold my interest for two hours. Yet, thanks to wonderful performances and thoughtful writing, it does. Swan Song explores not only the ethics, but also the resentment, the bittersweet, the ominous, and the tender. The viewer experiences the whole range of emotions anticipating death, yet, in a way defeating it. Beautifully filmed, partially in an idyllic wilderness setting, you get a glimpse of the future in a driverless car. This one will put you in a pensive mood. I give Swan Song 4.0 Gavels and it receives a 78% Rotten Tomatoes rating with a 6.8/10 IMDb score.

Cameron Turner meets Poppy on a train. By mistake, he “shares” her candy bar. An artist, he apologizes with a drawing. Poppy finds her soulmate in this “talented psycho.” Years later, Cameron gets a diagnosis of terminal cancer. Dr. Scott offers an opportunity for cloning, but no one must ever know. Jack, the clone, wonders if he is worthy, but resents that he might be switched off if Cameron changes his mind. As Cameron has second thoughts, is he jealous and selfish? Can he really go through with this?

Even after winning Best Supporting Actor in Moonlight and Green Book, I’m not sure I fully appreciated Mahershala Ali. No longer can his talent be overlooked. His Cameron and Jack are special. No slouch herself in the awards department, Naomie Harris plays the sometimes playful, sometimes tormented, Poppy. Recently, Ms. Harris appeared in Venom 2 and No Time to Die. Glenn Close is Dr. Scott, Director of Human Cloning, sympathetic while pushing ethics beyond acceptable limits?

Guilt is such an overwhelming factor in Swan Song. Shouldn’t your last moments be with your loved ones? Alternatively, how can you pass up the opportunity to be around for your child’s birth, their graduation, their wedding? Even, in this case, if it’s not exactly you. As I said, it’s food for thought.

“Come for the sci-fi tricks. Stay for a story bathed in an ethereal atmosphere that will keep you intrigued until the end. Whatever that may be.” National Newspaper Publishers Association

“We’re looking at a future that is simultaneously alien and eerily familiar.” Irish Times

Swan Song will not be for everyone, but hit a right note for me.