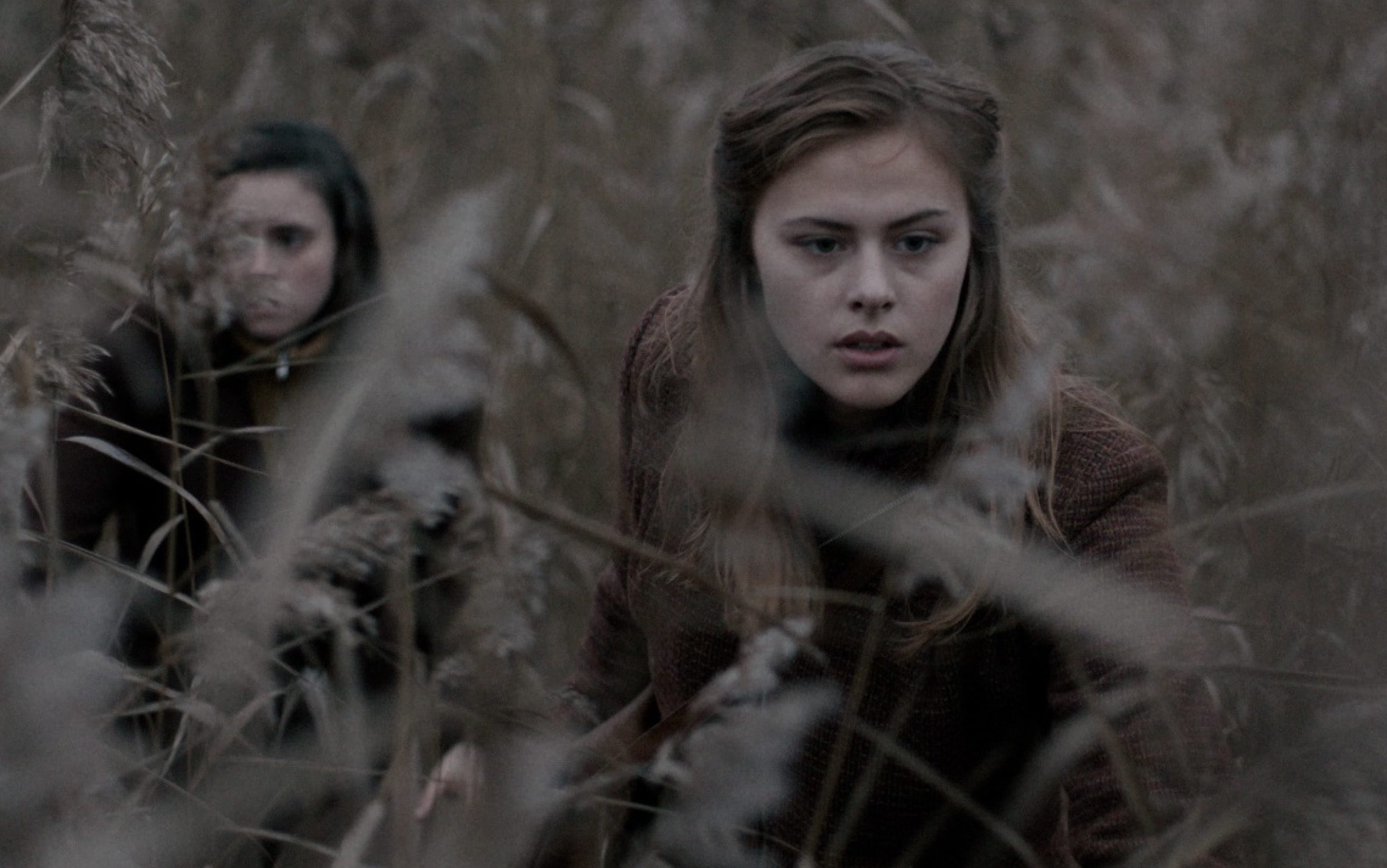 The Forgotten Battle is a reminder why the Battle of the Scheldt is the forgotten battle. This 2020 flick available on Netflix is done in the style of Dunkirk. For background, the Belgian Resistance seized the port of Antwerp before the Nazis could destroy it. Antwerp was in British hands on September 4, 1944. Despite it being the only port without major damage and being close enough to supply the advance into Germany, General Montgomery deemed it a non-priority. The port itself was useless unless the Scheldt estuary was cleared of massive German fortifications and mines. The failure to clear the estuary is called “one of the greatest tactical mistakes of the war.” Given that failure, and the fact that the Canadians, Germans, and civilians suffered the greatest casualties, could be the reason it’s The Forgotten Battle.

The Battle of the Scheldt lasts from October 2 to November 8, 1944. It consists of four major operations, the last being Operation Infatuate. Walcheran is the island at the mouth of the Scheldt. After flooding, the only land access is the Sloedam, a narrow causeway. Inspired by true events, The Forgotten Battle follows three disparate characters whose lives will converge at this two-lane strip of road. None wanted to be there. Somewhat peculiarly, the set-up takes a long portion of the film.

Dutch-born Marinus van Staveren volunteered for the German navy, suffered shrapnel wounds on the Russian Front, then transferred to a desk job in Vlissingen, Zeeland (Flushing, Netherlands). Her father a doctor for the Germans (and Dutch), her brother a part of the Dutch Resistance, Tuen Visser works for the Mayor of Flushing, a collaborator. Son of a British officer, William Sinclair is a glider pilot shot down far from his intended target. He joins a Canadian regiment. Their lives are about to intersect.

Both dubbed and subtitled (except that part already in English), The Forgotten Battle uses CGI to great effect. The wounds are graphic. Deliberate bombing of dams and the resultant flooding makes any advance difficult. Once the viewer finally arrives at the battle for the Sloedam, there is very little dialogue. Given the complexity of the operation, and its importance to the war effort, the failure to give more background blunts the overall aim of the film. I give The Forgotten Battle 3.0 Gavels and it receives a 7.4/10 IMDb score.

Finally back in his home country, Marinus is the desk clerk for Oberst Berghof. Upset that a German soldier damaged his camera, Dirk Visser throws a rock through the windshield of a truck. The careening vehicle killed three German soldiers. Branded a terrorist, Dr. Visser and Tuen beg Berghof to spare Dirk’s life. Berghof reneges on his promise, overheard by Marinus and relayed to Tuen. Reluctantly, Tuen now agrees to help the Resistance transport valuable intel to the Canadians about to advance of the Sloedam. William is on that “suicide mission.”

As a Dutch production, it’s not likely you will recognize the primary actors. Notably, Jamie Flatters, here playing William Sinclair, will appear in next year’s Avatar 2 then 3 and 4. By that time, maybe he’ll get his own Wikipedia page. For aficionados of Harry Potter, Tom Felton (Draco Malfoy) acts as Tony Turner.

Did the artistic sway of Dunkirk get in the way of telling the story of The Forgotten Battle? Apparently the Dutch wanted to commemorate the liberation of The Netherlands on its 75th Anniversary. Perhaps if the viewer is Dutch, then he already knows about the four major military offensive operations. Allied lives lost 3231, German lives lost 4250, and civilian lives lost 2283 all deserve the “straightforward story.”

“The Forgotten Battle is about a postscript to Operation Market Garden, that late World War II gamble by the Allies to free Arnhem, liberate the Netherlands and shorten the war. That’s not ‘forgotten.’ There was a movie about that debacle, A Bridge Too Far, that still turns up on grandpa’s favorite cable movie channels.” Movie Nation

“The film’s writers opted for a mosaic storytelling style for The Forgotten Battle. By opting for this technique, the action occasionally loses pace and the story becomes difficult to follow in places.”  Next Flicks

Americans know of the rivalry between Eisenhower and Montgomery. The conflict between Canadian generals Simonds and Foulkes sounds even worse. Sadly, we learn nothing of Foulkes alleged “incompetence” and Simonds desire to “sack him.” That would make a MOVIE!