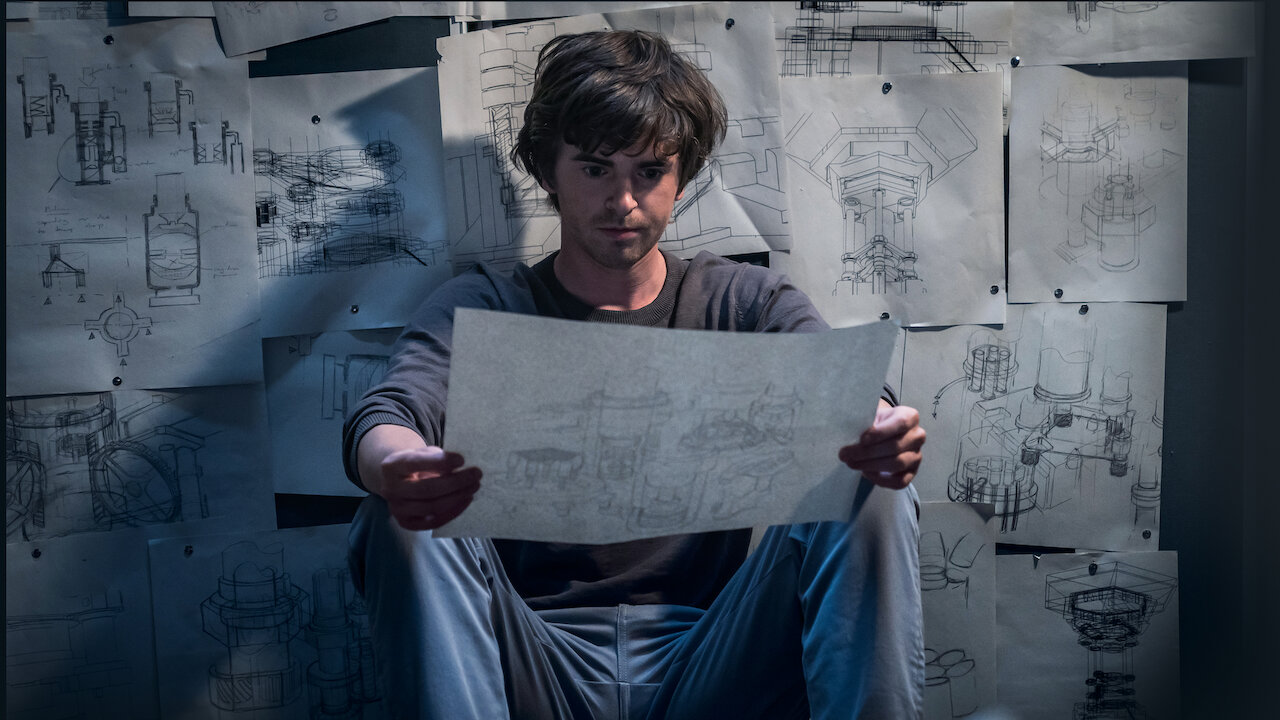 Are you Way Down in The Vault yet? It certainly can be confusing when movies change names. Still, this Netflix offering from Spain is a pleasant diversion even if the writers couldn’t quite figure how out to end it. FYI, any film with Davos Seaworth from The Game of Thrones is worth a gander. And, The Vault even pays homage to its better, Ocean’s Eleven. Then again, I might swap Vegas for Madrid during the World Cup, too.

Loosely based upon the Black Swan Project, it appears salvaging can be a risky business. In that case, Odyssey Marine recovered $500 million in gold and silver only for the US Supreme Court to order it returned to Spain. Here, the International Court at The Hague rules that the treasure of the Guadalupe also goes to Spain. There, it will be placed in the most secure vault in the world at The Bank of Spain. Walter Moreland does not intend to relinquish his treasure so easily. It’s not just the gold and silver; it also holds the clue to the long lost treasure of Sir Francis Drake. Intrigued yet? I give The Vault 3.5 Gavels and it receives a 54% Rotten Tomatoes rating with a 6.4/10 IMDb score.

Thom Highmore, boy genius, is a 22 year old engineer from Cambridge with lavish offers from all the major oil companies in the world. Walter needs him to solve the mystery of The Vault. Under the cover of the World Cup in South Africa and thousands in Plaza de Cibeles watching Spain on giant screens, he intends to retrieve his “passion.” In a tale of loot plundered from the sea, water once again protects the Guadalupe booty.

You know him as the autistic savant in The Good Doctor. No longer autistic, but brilliant nevertheless, it is Freddie Highmore (Thom) that must solve the impossible. His love interest is the multi-wigged, pickpocket Lorraine, played seductively by Astrid Berges-Frisbey (King Arthur: Legend of the Sword). Walter is the boss, acted by Liam Cunningham aka Davos, an actor with an authoritative air if there ever was one.

Of all the safecracker type films, The Vault is slightly above average, certainly worth an evening on the couch. Lady Justice with her “scales” adds a nice touch, especially juxtaposed against the robbery in progress. In case you don’t remember, Spain did beat The Netherlands 1-0 after extra time in the 2010 World Cup. Pandemonium erupts in Madrid.

“The scene, the setting and the characters are all familiar, but The Vault moves nimbly and efficiently through the motions. Consider this bank job a score.” Detroit News

“This spirited, fleet-footed heist tale feels like a lower-rent Mission: Impossible or Ocean’s movie, but its intriguing puzzle and likable characters make it a pleasant distraction.” Common Sense Media

There is no Tom Cruise in The Vault, nor any George Clooney, for that matter. Not every film has to have a heartthrob. For a Netflix film, I was pleasantly surprised.