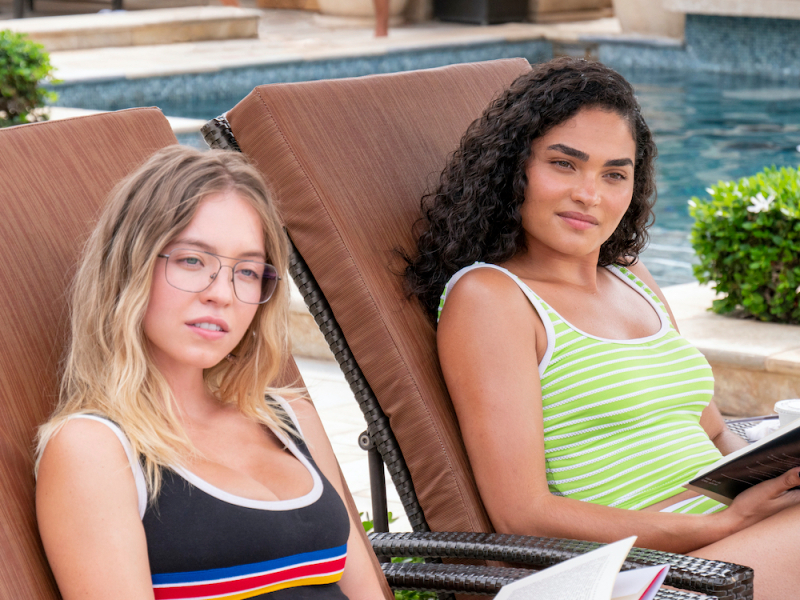 Advertised as a week in a luxurious resort in Hawaii, the first episode of The White Lotus seemed to drag on for a month or so. Evidenced by the 87% Rotten Tomatoes rating, you either get it, or you don’t. Who wouldn’t like a satire comedy in a tropical paradise? As an HBO six-part offering, you know cost is no object. Still, a satire doesn’t mean painful. The show opens after a week at The White Lotus. The body of a loved one of Shane Patton is being loaded onto the plane back to Honolulu. What a way to conclude a honeymoon! After the one week flashback, Shane’s mother unexpectedly appears at the resort, much to the chagrin of newlywed, Rachel Patton. So, which do you prefer, death or your mother-in-law at your honeymoon? And, that is just the beginning of my complaints.

The guests of The White Lotus are all needy, spoiled, demanding rich folk. As yet, we don’t have enough information about the staff except for the manager. Fake and insincere come to mind. Armond knows that the Pattons booked and paid for the honeymoon suite, but he tries to convince them otherwise. In other words, these are unlikeable people, exactly the kind you don’t wish to be around, especially for a whole week. Even in this spectacular location, no one wants to vacation with these folks. Why would I want to hang around for another five weeks?

Besides, Connie Britton (Promising Young Woman) is by far the best actor of the lot and the writer/director barely uses her in the first episode. Even the Rotten Tomatoes consensus admits this can be “uncomfortable viewing.” I give The White Lotus 1.5 Gavels and it receives an early 7.2/10 IMDb score. Alexandria Daddario (Baywatch) in a very skimpy bikini obviously hyped the young-male-dominated IMDb score.

Armond and staff await the arrival of the new guests, reminiscent of Ricardo Montalban and Herve Villechaize in Fantasy Island. The Pattons arrive only for Shane to be upset about the room and Rachel now concerned about her choice of spouse. Nicole Mossbacher, CEO of POOF, tries to allay her husband’s worries over possible testicular cancer. Her daughter, Olivia, and friend, Paula, are certain they are superior to everyone on the island. Tanya McQuoid, accompanied by her mother’s ashes, just wants some relief from the pain. Is it possible to be more miserable?

The critics refer to the “fine cast,” but the quality falls off fast after Britton. Murray Bartlett‘s Armond is a mere caricature of a composite of lousy hotel managers. Watching Jennifer Coolidge as McQuoid is darn near excruciating. It would be nigh impossible to be more annoying than Jake Lacy as Shane. Acting aside, it is a good-looking cast.

As a warning, The White Lotus provides a graphic view of Mark Mossbacher’s private parts. There is absolutely no reason for it other than this is HBO. Also, there are multiple references to fapping. Decider says to Stream It; I say to Skip It. It may get better, but “uncomfortable” is not for me.

“The White Lotus is a destination event, a safe, controlled daytrip into disquiet. Some will love the airy cringe that White purveys here, which intensifies as this series goes deeper into its run.” Salon.com

“A snapshot of awfully rich people doing awfully awful things, White Lotus is delightfully mean-spirited and unexpectedly big-hearted in ways that will probably polarize some audiences. I found it vibrantly messy and deceptively emotional.” Hollywood Reporter

Those are snippets from critics who liked it. I’ll vacation elsewhere.