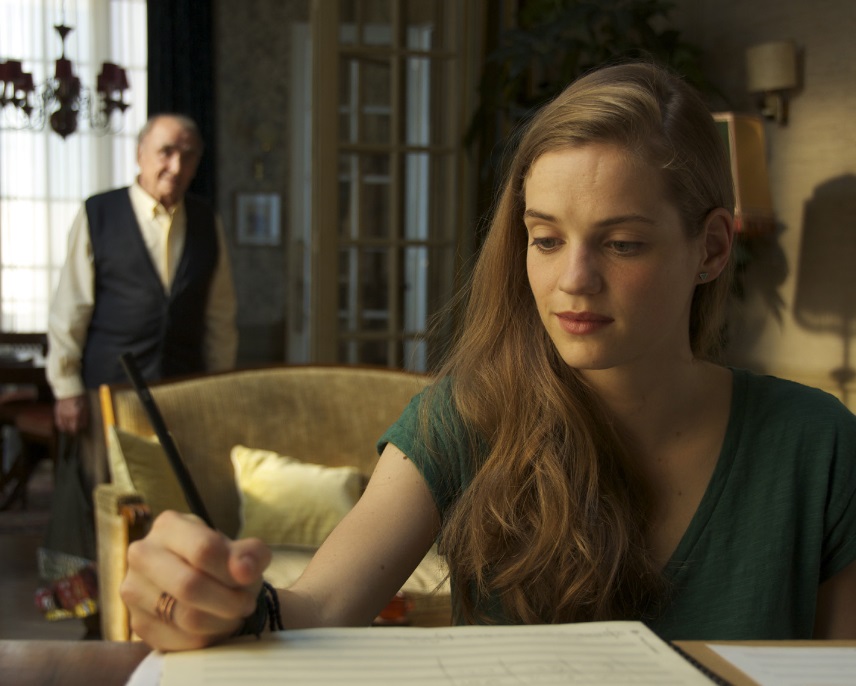 Will The Student and Mr. Henri put to rest the myth that French women accept, begrudgingly or otherwise, their husband’s mistresses? Certainly, Valerie was not going to tolerate the other woman. Watching a French film always reminds that they are a little different from other nationalities. In that respect, The Student and Mr. Henri proudly carries the banner for its country. Who else hires a student to seduce his 40-something son in order to break up his marriage?

Cantankerous Henri and student Constance make for a nice Odd Couple. You know that she is going to wear down his rough edges, but the journey is worth the subtitles. Available on Amazon Prime, The Student and Mr. Henri finds both learning a lot about themselves, courtesy of the other. Who knew that “cover up and don’t catch cold” equates to an inability to express love? Probably everybody. Likewise, the message of “don’t wait until you’re old to do what you want” is a familiar refrain. Still, the bond between The Student and Mr. Henri draws you in. I give the film 3.5 Gavels and it receives a 6.7/10 IMDb score.

Paul is certain his father needs a tenant to insure he takes his meds. Henri thinks his son is “a moron married to an idiot.” Henri does all he can to sabotage a tenancy through insults and raising the posted rent. Finally, he accepts the beleaguered Constance with an offer of six months free rent if she agrees to break up Paul’s marriage. The seduction is on. But, what happens when she finds she likes Valerie even better than Paul?

Winner of Best Newcomer at one film festival, Noemie Schmidt (Versailles) plays the unappreciated Constance. Her father thinks she is a failure and constantly reminds her of same. In the piano, Henri finds her spark. Actor Claude Brasseur is the wonderfully cranky Henri. He’d been acting nearly 60 years when he made this 2015 film.

The revelation of The Student and Mr. Henri is how similarly Henri and Constance’s father treate their offspring. One recognized himself in the other and didn’t like what he saw. For those males who think they are getting older, Constance tells Paul that “men only get interesting after 40.” Paul falls easily for that line.

“It’s comfort cinema par excellence, and there’s much to be said for that right now.” MovieMail

“Not everything in life has to be original. There is great pleasure in watching something that takes a tried and tested trope (or two) and, rather than subverting it without success, has a go at seeing how far they can run with it.” Jon’s Place

Despite “emotional blackmail,” Constance doesn’t want to disappoint her father. Imagine how she feels about someone who supports her dreams. For a pleasant evening in Paris, follow Constance as she reaches for the stars.