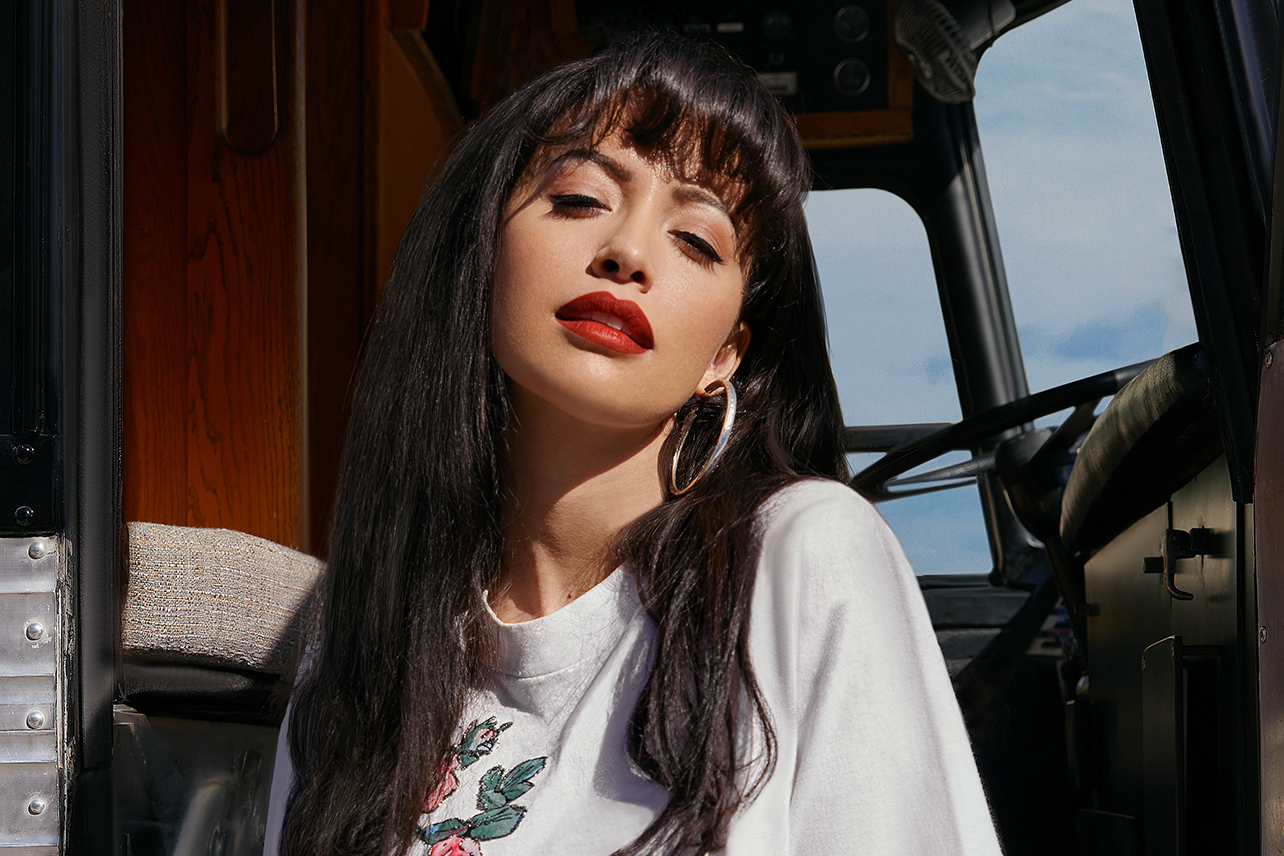 Selena was a nice surprise, Selena 2 the opposite. The former is a good story of a singer on the rise, the music upbeat. From the beginning, the latter emits a sense of foreboding. We know the tragedy is coming, but is it really necessary to set the table in the first of nine episodes? Rather than focusing on her life, Selena 2 suffers at the hands of those unable to protect her. Even the trailer puts the spotlight on “how do you want to be remembered?”

As her family struggles with Selena’s dreams, those emotions bring out the inadequacies of the actors playing her father and her husband. Abraham is all gloom and doom, and Chris is a lost puppy. Both are Johnny one-note, although the script does them no favor. Also, for some unknown reason, the director skimps on the songs. Selena 2 is happiest on the stage, but that now seems an afterthought. Critics complained after Season One that it was time to let Selena rest. Although her life is legendary, I now understand the sentiment. I give Selena 2 2.5 Gavels and its overall IMDb score remains at 6.7/10.

In 1992, Selena is still despondent over her father’s dismissal of Chris. Abraham reluctantly consents to allow him to return to the band as long as he stays away from Selena. Nearly 21, Selena rebels and marries Chris in a courthouse ceremony. The days of Abraham running the show now wane. But, the image must be protected at all cost. Fan club, new boutiques, demands for a new album, and a solo crossover are in the works. Who can they trust to help? Enter Yolanda Saldivar.

Christian Serratos‘ portrayal of Selena remains faithful. The longer the show goes, the more she remains the only reason to watch. While the men took a step back this year, Noemi Gonzales upped her game as sister, Suzette. Abraham called her the stubborn one, then later has her transition into running the business.

How do you try to avoid the nuisance of fans? Abraham’s method is to name the tour bus “Nobody You Know.” As Selena 2 devolves from biography to telenovella, it loses its punch. In retrospect, this should have been a one season show. As presented, Selena 2 borders on maudlin.

“While the singer does get more of the spotlight in Part Two, she’s still singing backup to the rest of her siblings in what remains more of a family drama than a revealing biopic series.” AV Club

“Christian Serratos can be proud of her representation of the singer in both parts — while it’s unfortunately not been critically acclaimed, her performance of Selena Quintanilla has been heartwarming.” ReadySteadyCut

Selena streamed No. 1 on Netflix because of her fans. Don’t be surprised if Selena 2 does the same. It seems everything Selena touches turns to No. 1.