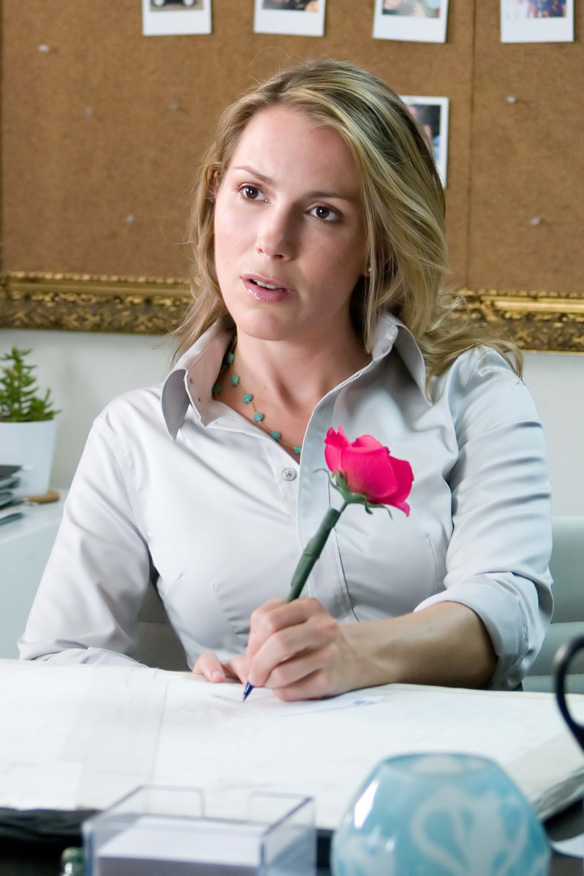 Take Me Home (2011) is a primer for “How to sleep in a car for two days and wake up with perfect hair and makeup with nary a wrinkle in your clothes.” Beyond that, not much here. The best lines, of which there are very few, are all in the trailer. It turns out there are 8 albums, 29 songs, 1 TV series, 3 movies, and one newspaper entitled Take Me Home. None of which include John Denver‘s autobiography, and his song Take Me Home, Country Roads. Our intrepid travelers are a real-life couple and both graduated from Otterbein College. For a film that garners no reviews on Rotten Tomatoes and only $15,374 at the box office, surprisingly, it won five small film festival awards. Merely Lifetime-quality, I give the film 2.5 Gavels and it receives pretty good 6.8/10 IMDb rating.

Unable to get a job as a photographer, evicted from his New York City apartment, Thom drives an unlicensed cab to earn money. Already unhappy in her marriage, Claire finds her husband at home with Candy. A call from her mother advising that her estranged father suffered a heart attack sends a sobbing Claire to the streets of NYC to hail a cab. “Drive, just drive” she tells Thom and wakes up just outside Pittsburgh. The road trip is just beginning.

Written, directed, and co-produced by Sam Jaeger, he also is Thom aka Dan Reeves. Recently seen in The Handmaid’s Tale and Why Women Kill, Sam is from Perrysberg, Ohio. Also born and raised in Ohio, Amber Jaeger is Claire. With four children, her acting career seems to be on hiatus since 2013, although she’s published four books. For those who love Victor Garber (Alias, Argo, Dark Waters), don’t get excited. He’s barely seen.

On most cross-country trips, you at least get to see magnificent American countryside. Except for one scene at the Grand Canyon, here you mostly see the inside of a taxi cab. After Thom repeatedly lies to Claire, steals food from a motel continental breakfast, and pilfers cash from his parents, one would thing Claire would scream “take me home!” Somehow, she finds this endearing. With a theme of “we all can change,” you know Thom and Claire will live happily ever after. The Homeward book at the end is a nice touch. Overall, Take Me Home is a nice piece of fluff, eminently forgettable.