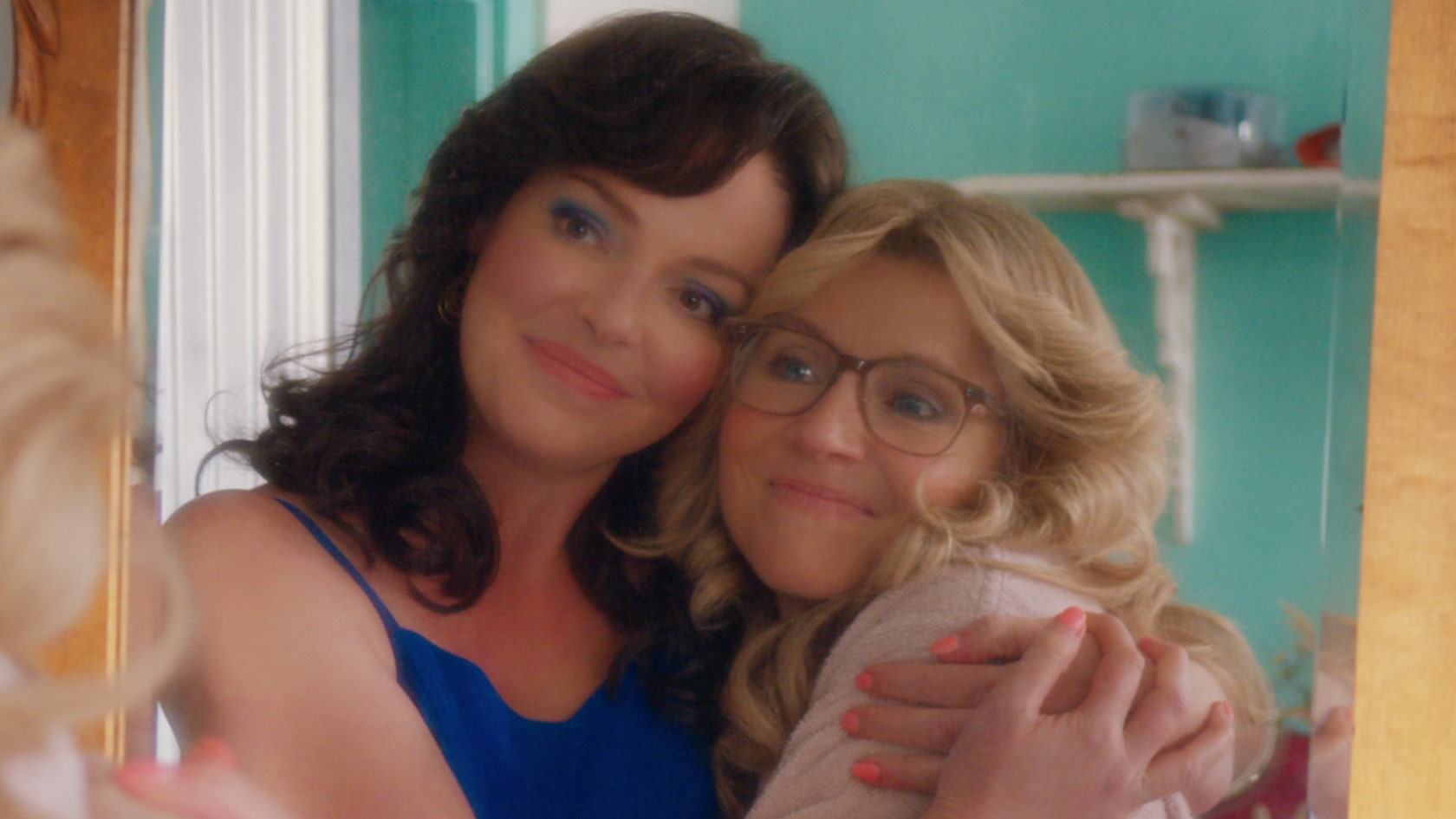 If ever there was an award for Most Annoying Editing, Firefly Lane would win, hands down. Tully and Kate zoom back and forth from eighth grade to college, from their first journalism jobs in 1982 to mid-life crises in 2003, multiple times in the same episode. It becomes so exhausting that the viewer ceases to care. It doesn’t help that Tully may be one of the most self-centered characters ever. Best Friends Forever, the relationship of these two is tough to watch.

Despite some nice period music and costumes, the time frame seems a bit off. If Tully is 43 in 2003, that means she’s born in 1960. But, at age 14, Kate and Tully are dancing in the Age of Aquarius. While different actors appear for the early years, none of the 40 year-olds pull off the twenty-year old look. Eventually, everything just becomes too hokey. From growing up on Firefly Lane to the name Mularkey, it all seems too contrived. Even Tully teases, “Mularkey, oh malarkey.” I give Firefly Lane 3.0 Gavels and it receives a 39% Rotten Tomatoes rating with a better-than-expected 7.5/10 IMDb score.

Raised by her grandmother, Tully’s hippie, drug-addled mother reclaims her at age 14 and moves to Firefly Lane. Socially awkward Kate lives next door. Although totally opposite personalities, each has something the other needs. Determined to conquer the world together, they room together in college and get their first jobs at the same TV station. Tully in front of the camera, and Kate behind the scenes, mirrors their lives. Life pulls them in different directions, while both yearn for what the other has.

Billed as “you won’t recognize her,” Katherine Heigl is instantly recognizable as Tully. One could easily conclude Tully is a narcissist as she pulls Kate into her vortex. Kate, played by Sarah Chalke (The Wrong Missy), always seems on the verge of a breakthrough, only to be interrupted.

Tully describes Kate as “kind at 14, and no one’s kind at 14.” In return, Kate thinks the gregarious Tully “the saddest person I know.” Still, the girls from Firefly Lane remain soul-mates, through thick and thin. After all, “the secret of every wing-woman is to know when to fly.”

“As is the case with the gimmicky and ubiquitous flashback transitions, we’re taken out of the story and feel removed from the proceedings, just when we should be deeply involved.” Chicago Sun-Times

“Firefly Lane has more of an edge than its gentle, ethereal title might suggest, a brittle darkness stalking the goofy plot developments and occasionally groan-inducing writing.” Vanity Fair

Four episodes is all I could take. I’m ready to move on, although in truth, the fare for this week doesn’t look much better. Firefly Lane is why Masterpiece looks better and better all the time.