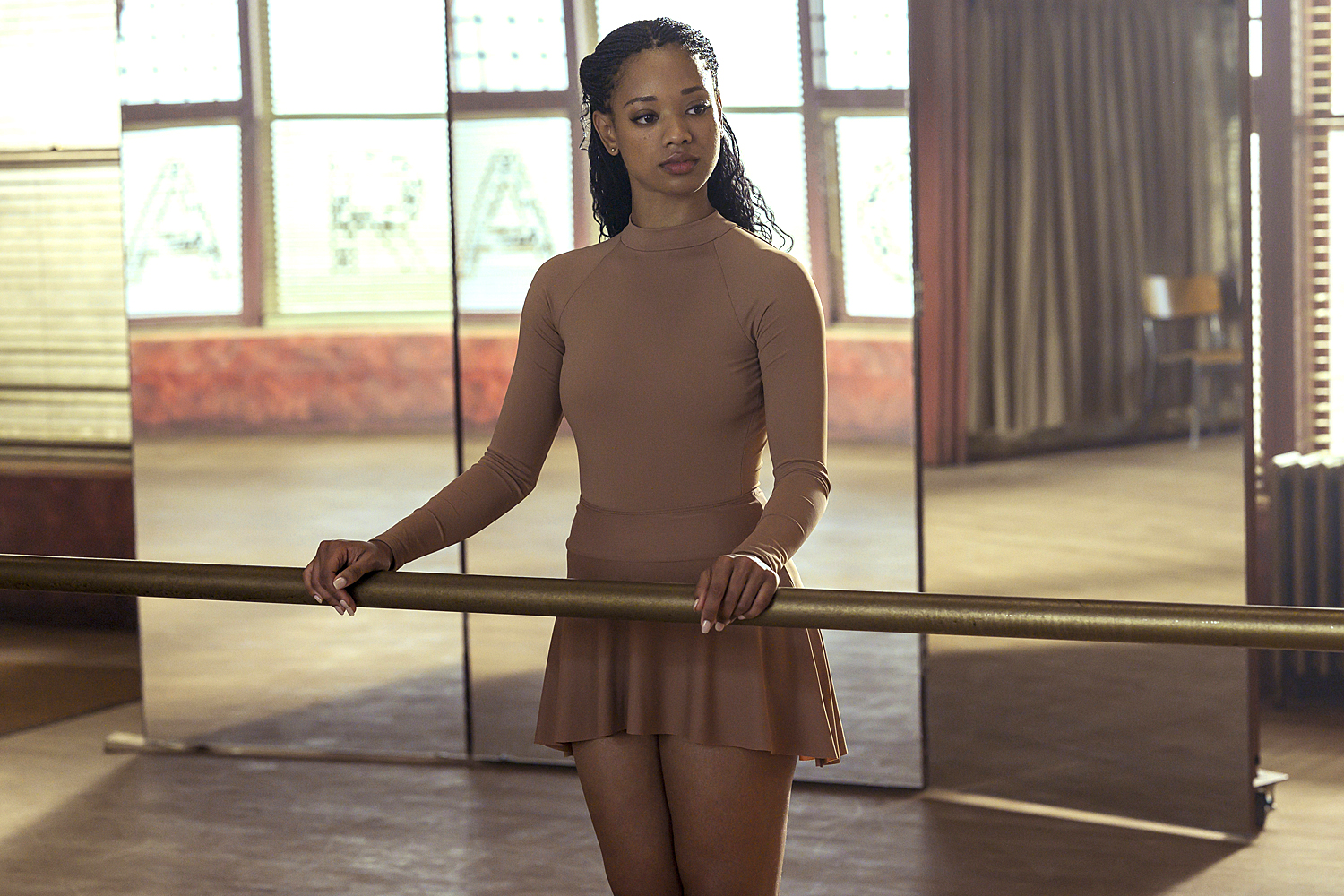 Tiny Pretty Things welcomes you to the cutthroat world of ballet. It tries to do for dance what Glee did for show choir. While I can’t vouch for the quality of the ballet, each of the 10 Netflix episodes brings you quantity. Like Glee, Tiny Pretty Things has its share of drama queens. After that, the comparison unfavorably deviates. Much darker than Glee, the series begins with an attempted murder. And, several episodes in, it’s hard to find a good guy/gal. There are lots of egos when everyone wants to be the prima donna.

The premise of Tiny Pretty Things is familiar. Just figure out who had the most to gain by her death. Still, the story begins with promise, then devolves into melodrama. The director uses narration by the young lady in a coma. Her insights into the world of ballet might be the very best part. She lets us know that “pain is every dancer’s companion.” Is it worth it? “When you walk among mortals, you are a god.” With such self-conceit, no wonder you can’t find a likable character. I give Tiny Pretty Things 3.0 Gavels and it receives an early 50% Rotten Tomatoes rating with a 5.4/10 IMDb score.

Neveah arrives at the Archer School of Dance in Chicago unaware that her position opened because Cassie fell four stories. Behind in fundamentals, still, her dance catches the eye of Ramon, the choreographer. This does not go over well with her rivals and she soon receives the cryptic message “it’s your turn to fly.” Each is looking for that competitive edge. “Either you are the best, or it’s a waste.”

All the main actors have dance/ballet experience, though this is the first major role for many. Daniela Norman (June) did appear in Cats, and Barton Cowperthwaite (Oren) in Fosse/Verdon. As the name star, Lauren Holly (Monique) runs the school. No one likes her, either.

If considering Tiny Pretty Things for exposure to dance to the younger set, the show gets a TV-MA rating. Exposure of bare bottoms and other body parts is frequent. If singers break into song at the slightest sign of trouble, do those trained in ballet break into dance? Yes, at least in Tiny Pretty Things.

In a particularly nasty commentary, The Detroit News posts “it’s consistently inconsistent, purposely tacky and piles cliché upon cliché. It is trash TV.” Ouch! Reading my mind, The Daily Beast thinks “halfway through . . . , I simply stopped caring about finding out who pushed Cassie over the edge.” Cassie does her best to convince the audience that ballet dancers live on the edge. In the end, Tiny Pretty Things is neither edgy enough, nor clever enough, to deserve a Season Two.