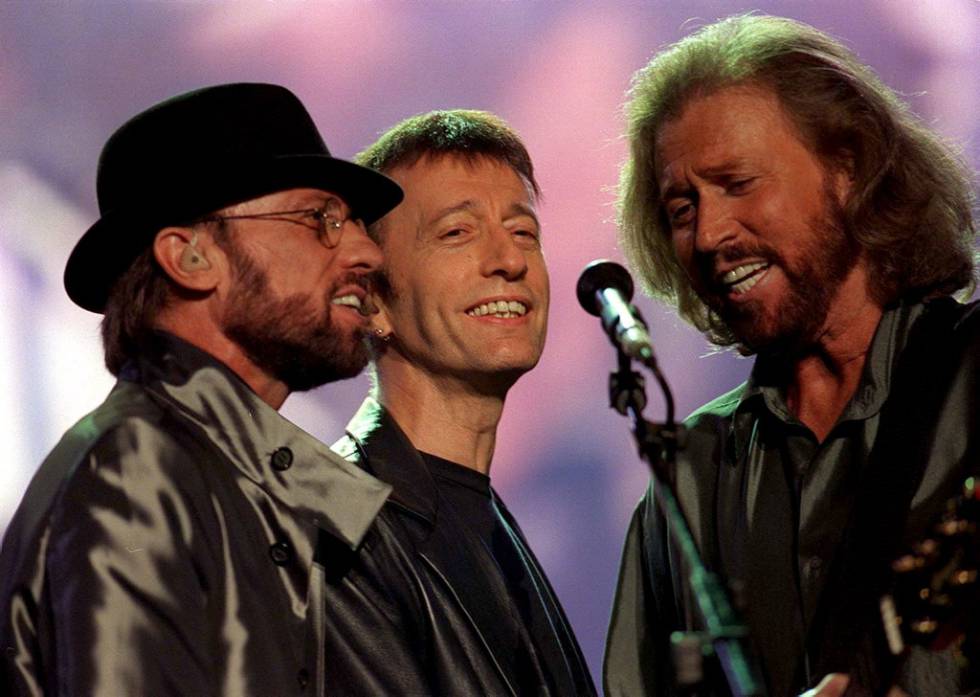 Nostalgia, thy name is The Bee Gees: How Can You Mend a Broken Heart! Now it is Barry Gibb’s turn to rue the passing of time, and the loss of his beloved brothers. This wonderful HBO documentary brings them together when twins, Maurice and Robin, were just five years old. After emigrating to Australia and having some modest success, they return to England. Managed by Robert Stigwood, in 1967 fame arrives quickly with New York Mining Disaster 1941. Somewhat ironically, that song comes together as they are waiting to record during a blackout. The Bee Gees wrote To Love Somebody for Otis Redding. Tragically, he died before recording it. Massachusetts becomes their first #1 UK hit. The Bee Gees are “overnight sensations.”

Presented in a linear, straight-forward fashion, the 2 hour film weaves in historical footage as the years progress. Included are interviews with Robin and Maurice. To get a complete picture, the director doesn’t omit the messy, i.e., the jealousy, the break-ups, the drugs and alcohol. Yet, you understand these are just kids, with unimaginable wealth and fame. It’s not easy working with your brothers. The two years apart was inevitable. Yet, the Lonely Days are about to end. The Bee Gees will hit unexplored heights and the viewer gets to tag along. I give the film 4.0 Gavels and it receives a 96% Rotten Tomatoes rating with an 8.3/10 IMDb score.

Stigman sent Eric Clapton to Miami to record and resurrect a flagging career. Why not do the same with The Bee Gees? In 1974, about to be dropped by Atlantic Records, they need a new sound. A stab at using a falsetto voice yields Jive Talkin and Nights on Broadway. The Bee Gees become part of the Miami Sound. Stigman signs a young John Travolta to a picture deal that includes Grease. His idea for a “little disco movie” will get more screens if it is part of a #1 hit. A cultural phenomenon, the Saturday Night Fever soundtrack, yields five of the Top Ten. How long until the bubble bursts again?

Did you know that Robin Gibb was the comedian of the group? Or, that Maurice was the peacemaker? Some eleven years younger, Barry felt that Andy was his twin. In the end, Barry would trade all the hits to have his brothers back with him again.

It is often said that Madonna continually reinvented herself to remain relevant. But, who adapted more than The Bee Gees? Poison at the end of the disco phase, they wrote songs for Barbra Streisand, Diana Ross, Kenny Rogers and Dolly Parton, and Celine Dion. In total, their 1,000 songs include 20 #1 Hits.

The New York Times sings the praises of the documentary with “in addition to laying out the personality of each member, the film offers a satisfying look at the process of making and marketing music.” CNN.com writes “the ebullient, at-times joyous nature of the music is offset by the melancholy tone of the film, which makes a pretty convincing case that the Bee Gees were underappreciated and, in some quarters, disproportionately vilified.”

Take a trip through memory lane with The Bee Gees. In 1977, Stayin’ Alive was about survival in New York City. In 2020, Stayin’ Alive is quarantined on the sofa watching one of the most successful bands in history.