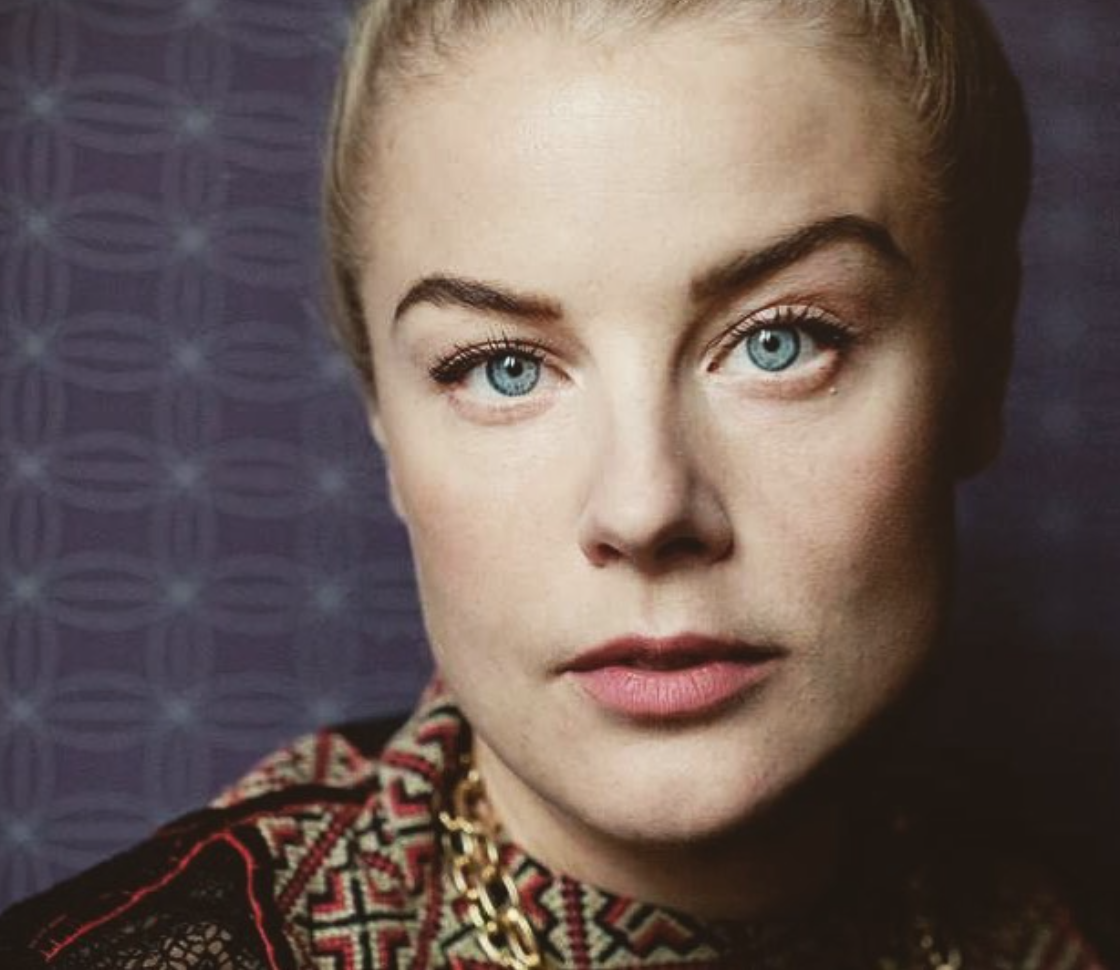 In theory, Love and Anarchy sounds wondrously subversive. In practice, this Swedish offering is drearily dreadful, or maybe, seriously stupid. I surmised that the actors in Holidate failed to read the script prior to obligating themselves to the film. Here, like character Friedrich, surely Netflix purchased the rights without viewing the final version of Love and Anarchy. Then again, as they need content, perhaps they don’t care.

Typically, the Swedes do TV rather well (see The Restaurant). The vistas in Stockholm alone are worth a look. Love and Anarchy doesn’t even do those justice. The production values are more consistent with Cold War Eastern Europe than present day Sweden. The dubbing is particularly bad. Don’t even get me started on the storyline. Actually, more on that in a second. I give Love and Anarchy 1.5 Gavels. Only one Rotten Tomato critic has posted a review, and the eight-part series garners a very early 7.3/10 IMDb score.

The publishing firm of Lund and Lagerstedt hires Sofie as a consultant to bring it into the 21st Century. “Either go digital or be history,” she tells them. After hours, at work, thinking she is alone, Max takes a picture of Sofie in a “compromised position.” Sofie assumes she will be blackmailed. Instead, the two begin a game of flirtation and dare. How far will it go?

For fans of A Man called Ove, you will remember Ida Engvoll, also as Ester in The Restaurant. We certainly don’t learn enough about Sofie to understand why she might engage in this sort of “anarchy.” Bjorn Mosten, as Max, has the mischievous look of a prankster with nothing to lose. Again, any character development is missing.

If nothing else, Love and Anarchy proves that the work of publishing houses translates poorly to the interest of the general public. Perchance Swedish humor translates poorly. In any case, I’d suggest if you are going to engage in a game of Truth of Dare, that you don’t omit the truth part. Otherwise, it’s just voyeurism.

Like me, Decider concludes “the idea behind Love & Anarchy is intriguing, but we wish the main characters in this show had a bit more depth to them.” That site recommends to “Stream It.” However, that recommendation was made after only viewing one episode. After a more robust three episode (thirty minutes each) review, I say “Skip It.”