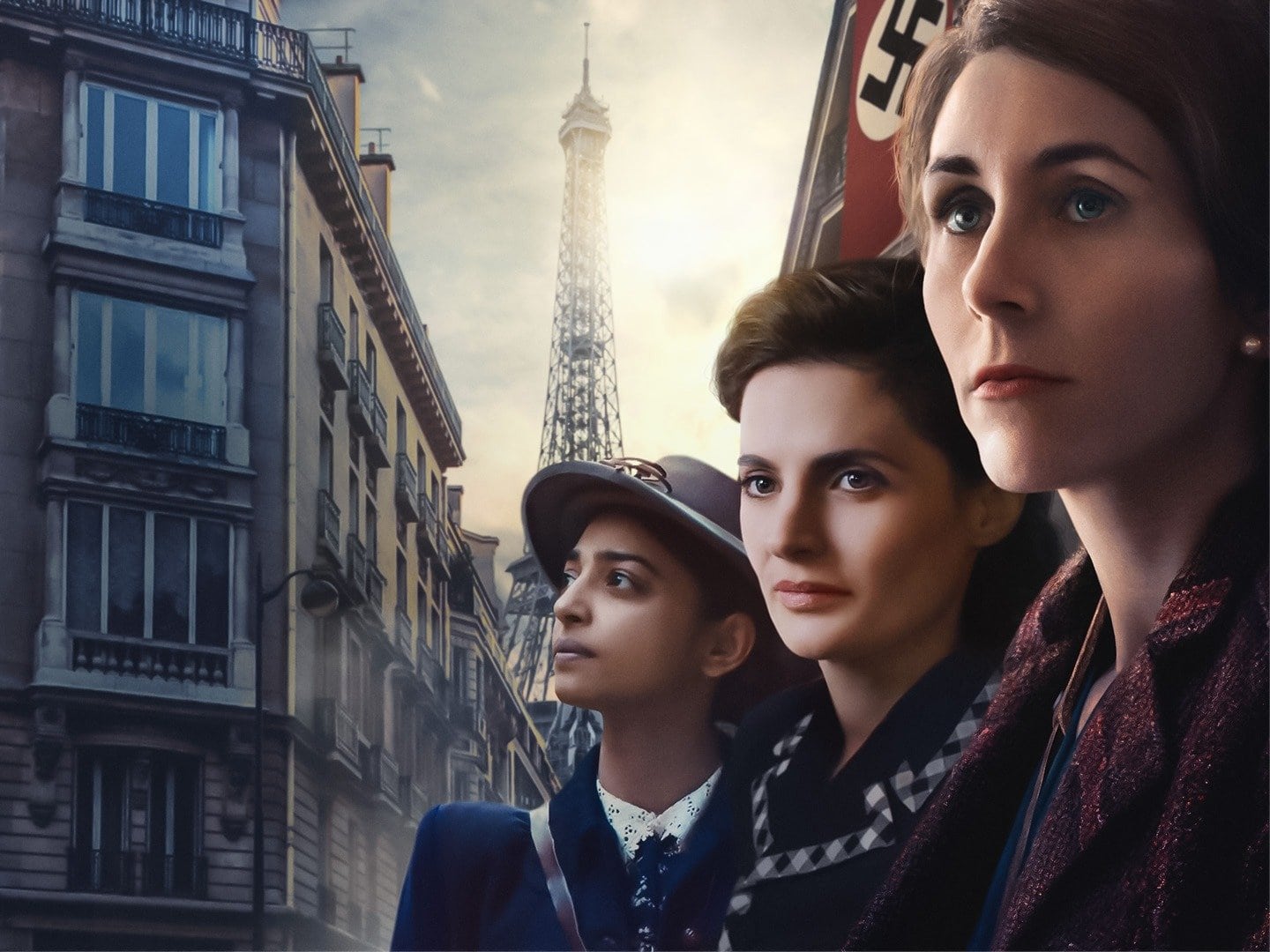 Despite the courage and heroism portrayed in A Call to Spy, one can’t help but think that Masterpiece Theater would do this so much better in a multi-episode series. First discussed in Thursday Morning Coffee — 9/10/20, Britain in WWII needs spies on the continent, not only for information, but for sabotage and subversion. Early SOE (Special Operations Executive) efforts yield mistake after mistake, showing its inexperience in espionage. Winston Churchill authorizes the recruitment and training of women because, after all, they are less likely suspects.

A Call to Spy is based on the true stories of three women who were pioneers for the SOE. Ironically, none were born in England. For more information about them, see this Time article. A Call to Spy lacks cohesion and the necessary drama to make a good film. The production values are second rate. Above all, the stories of each of these heroines needs to be fleshed out in greater detail. Putting all three into one movie does great disservice to their lives. I give a Call to Spy 3.5 Gavels and it receives a 75% Rotten Tomatoes rating with a 5.9/10 IMDb score.

Born a Romanian Jew, Vera Atkins is assigned to recruit women for the SOE. Two of the 39 she finds are Virginia Hall, an American consular clerk with a wooden leg, and Noor Inayat Khan, a Russian born Muslim of a pacifist parent. Hall soon becomes a primary organizer of the Resistance in southern France. Betrayed, Klaus Barbie (Butcher of Lyon) hunts that “limping bitch.” The best of the wireless operators, Noor sends dispatches under the noses of the Nazis in Paris. When only one of every three agents survive, when will their time be up?

Since she wrote and produced A Call to Spy, Sarah Megan Thomas also gets the main role of Virginia Hall. Stana Katic and Radhika Apte star as Vera Atkins and Noor Khan. From your Law and Order days, and more recently Vikings, Linus Roache plays Maurice Buckmaster, the head of the French section of the SOE.

As the first female agent for The CIA, E. Howard Hunt (Watergate) later said of Virginia Hall “no one knew what to do with her . . . “Apparently they figured it out as a CIA field training facility is now named after her. After the war, Vera Atkins tracked down the whereabouts of all but one of the missing agents. Through her efforts, all received their due recognition, including Noor Khan, shot at Dachau.

As the LA Times reports “it’s refreshing to come at the spy genre from a different angle and rewarding to be introduced to these extraordinary women. Just don’t expect a pulse-pounder or even a particularly atmospheric, experiential film.” Strangely flat is how I would describe it.