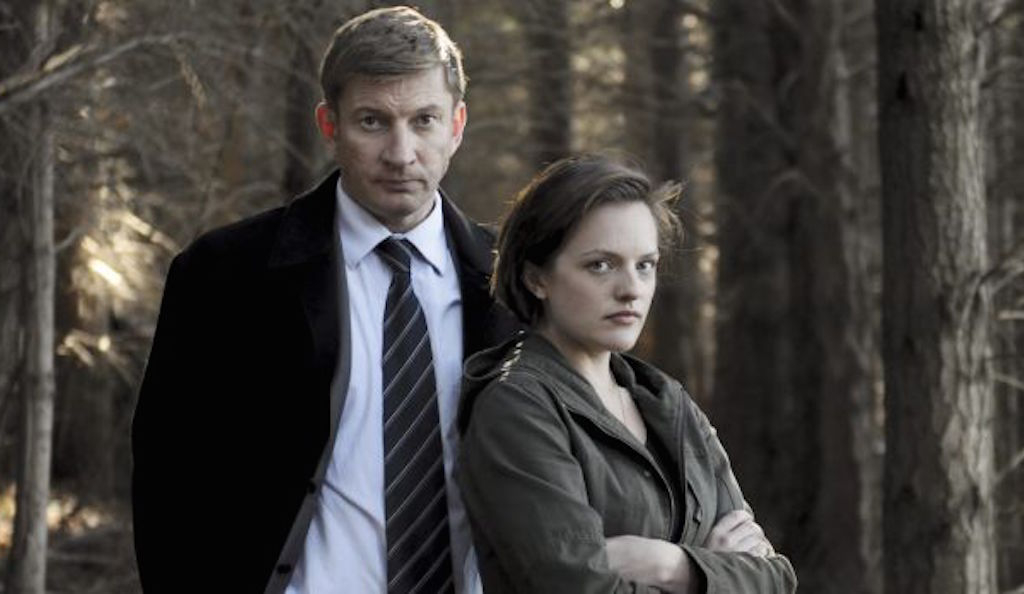 From The Piano and The Portrait of a Lady to Top of the Lake, Jane Campion, acclaimed writer and director, is a name you should know. Every bit the equal of the finest American or British work, this New Zealander garnered an Emmy nomination for Top of the Lake. Filmed on the South Island of New Zealand, the vistas alone are must-see. The seven-part series on Sundance released in 2013 was so good that a second series, Top of the Lake: China Girl, released in 2017.

With themes of incest, child sex-trafficking, drugs, rape, and murder, Campion is unafraid to hit all the buttons in this gritty mystery-thriller. Each episode seems to bring a surprise more unsettling than the one before. While it is Elisabeth Moss that gets the Best Actress awards, Peter Mullan is the one you love to hate. Slimy bad guys don’t get any better. I give Top of the Lake 4.0 Gavels and it receives an 95% Rotten Tomatoes rating with a 87% Audience score.

When Det. Robin Griffin asks twelve-year old Tui who got her pregnant, she will only write “No one did.” On leave from Sydney and visiting her sick mother, Robin’s help is sought by Det. Sgt. Al Parker of the Southern Lakes Police Dept. Tui’s father and brothers, Matt, Mark and Luke, have a history with the police and are suspects. As a young girl, Robin dated a third brother, Johnno. She has no love for the family. When Tui turns up missing, Robin suspects more foul play.

From Mad Men to Handmaid’s Tale, Elisabeth Moss (Robin Griffin) continues to build an impressive resume. He seems like a solid guy, yet there is something slightly astray about Det. Al Parker, played wonderfully low-key by David Wenham. While Holly Hunter (Incredibles 2) gets a better billing, Peter Mullan captivates the screen. Hunter is GJ, spiritual leader of a group of troubled women. Mullan is Matthew Mitcham, crime boss of the area.

Perhaps the only weakness in Top of the Lake is GJ and her band of of unhappy ladies. They add little to the advancement of the plot. In addition to the unsavory matters listed above, expect graphic nudity. This drama is definitely for mature audiences only.

The Miami Herald writes “creepy and cockeyed, unholy and unnerving, Top Of The Lake is riveting stuff.” Collider agrees, stating “with a great cast and bizarre characters set against a dramatic New Zealand backdrop, the miniseries is one that will stick with you, for better or worse, for a long time.” This is a good one, not for the feint of heart.