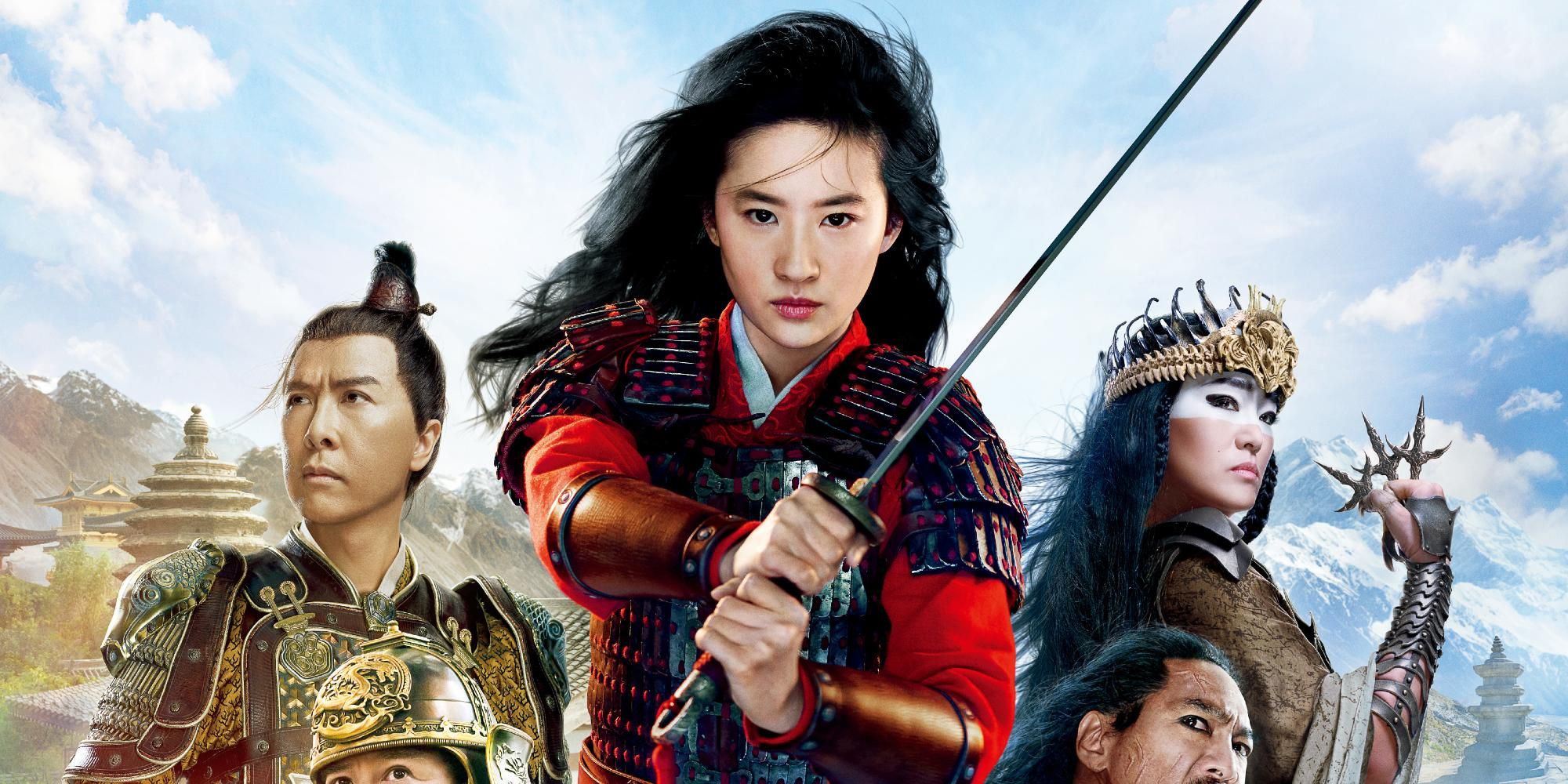 For sheer spectacle, it’s hard to top Disney’s Mulan. From The Silk Road to The Imperial City to the steppes and mountains of Northern China, the vistas reign supreme. Add in martial arts scenes reminiscent of Crouching Tiger, Hidden Dragon (2000). Remember, it was the original Mulan (1998) that popularized the image of the Chinese woman warrior paving the way for the success of that movie.

To a certain extent, Disney is a victim of its own success. Mushu (Eddie Murphy) is an iconic role, like Adrian Cronauer (Robin Williams) in Good Morning, Vietnam. While Disney inserts some comedy, especially in the training scenes, this Mulan needs no “great stone dragon” to protect her. She has great “chi.” It’s the same story, just told in a different manner, more drama-oriented than comedy-oriented. I give the film 4.0 Gavels and it receives a very good 79% Rotten Tomatoes rating. Is the poor Audience score of 55% a result of the backlash from Liu Yifei’s support of the Hong Kong police and the resultant calls for boycott? Some of the audience reviews are as vitriolic as our politics.

“Only a son could wield a ‘chi,” otherwise they call her a witch. Still, when attacked by Bori Khan and the Rourans, Mulan cannot deny her skills as she takes her father’s place to fight for the Emperor. If found to be female, she will bring great disgrace to her family. Mulan takes the oath of the warrior to possess the three pillars of virtue: Loyal, Brave and True. But, even in victory, can a woman ever be accepted in a man’s army? Xian Ling, a witch promised equality under the command of Bori Khan, is about to tempt her.

After offending the pro-democracy folks in China, Liu Yifei later upsets the rest of the country by referring to herself as Asian rather than Chinese. Politics aside, she makes an impressive Mulan. Known as the greatest actress in China today, Gong Li is the shape-shifting Xian Ling. Jet Li plays the Emperor. Plus, in another nod to the past, the voice of the original Mulan, Ming-Na Wen (ER, Agents of S.H.I.E.L.D.), gets a cameo appearance.

Mulan is proud to carry her father’s sword, “a beautiful tool for terrible work.” But, she is not thrilled with her appointment to see The Matchmaker as “the fiercest storm could not destroy this makeup.” Maybe Disney won’t make a billion bucks on this $200 million budget movie, but my guess is that it will weather the storm. If nothing else, it will give guidance for future releases with information known only to them.

The Chicago Sun-Times thinks “the international cast is nothing short of great, led by Yifei Liu’s movie star turn as a boundaries-shattering, stereotype-defying hero-warrior for her time and for ours.” The New York Post agrees. “Yes, I missed the 1998 animated film’s catchy music and talking animals – Eddie Murphy as a joking dragon called Mushu might be tough to swing in 2020 – but I was swept away by the breathtaking Chinese backdrops and high-stakes battles.” For your $30. on Disney+, don’t expect an earth-shattering, revolutionary, culture-redefining flick. What you get is a quality PG-13 film, worthy of your hard-earned bucks.