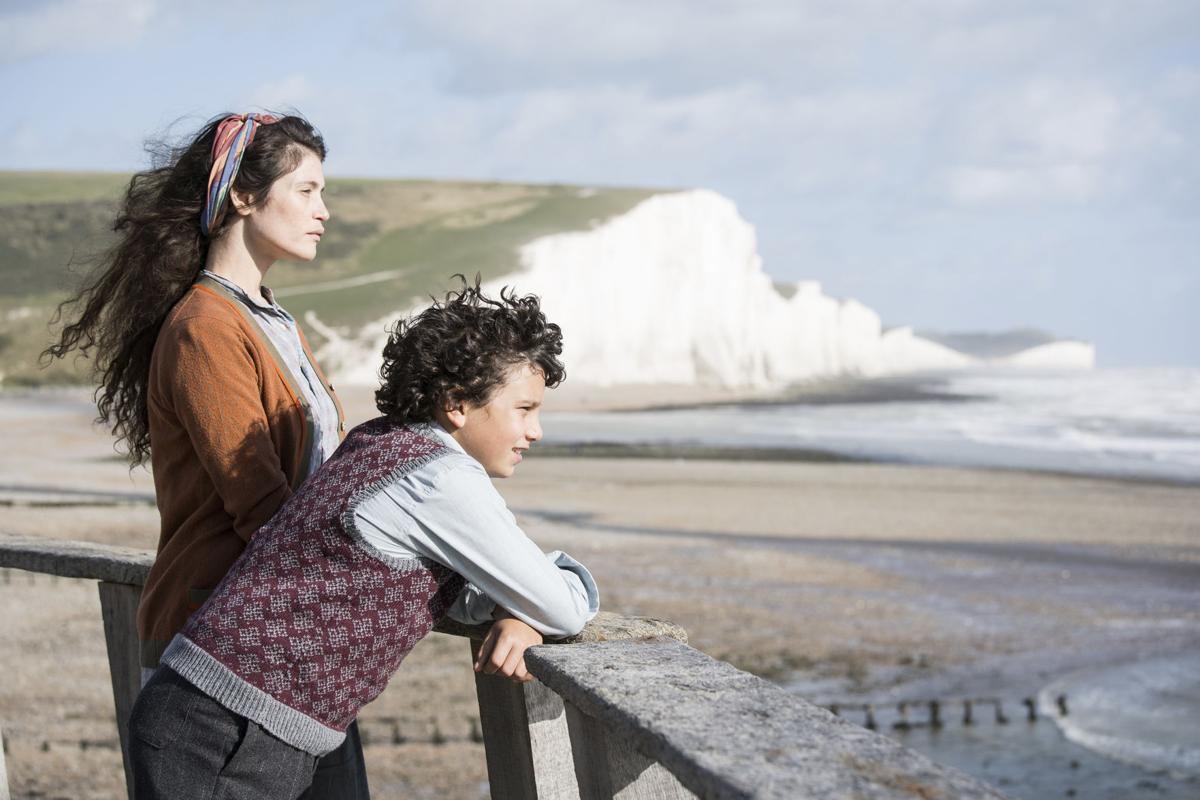 If you put Peter Pan and Tinker Bell into Summerland, then I might recommend renting it. In this version of Neverland, “stories have to come from somewhere.” The story of Summerland is unhurried. The views of the white cliffs of Dover are the best part of the first sixty minutes. To be fair, those do set up a sweet, gentle ending, but not worth the $6.99 rental fee on Amazon. Rated at 75% by Rotten Tomatoes and given a 70% Audience score, I give Summerland 3.5 Gavels.

Living alone on the English Channel during WWII, the children are certain that Alice is either a witch or a Nazi spy. Working on her academic thesis on the analysis of folklore, she has little use for the kids, or anyone else, for that matter. Evacuated from London, Frank lands on her doorstep. With no other placement available, Alice agrees to keep him for one week. Only after Frank “sees” Summerland, do they begin to bond. Or, as Alice says, “life is not kind. Anguish is inevitable.”

You were first introduced to Gemma Arterton as Strawberry Fields in Quantum of Solace. Only James Bond could get away with such a name. Here, she is Alice Lamb, unwilling to be a guardian, yet inextricably drawn to this child. Her “anguish” is Vera, played by Gugu Mbatha-Raw (A Wrinkle In Time). Vera’s need to be a mother outweighs any possibility of that they can have a life together. As did Alice, you will fall for Frank, acted by Lucas Bond. Kid actors are just so darn lovable.

Alice, the non-believer, asks “where did souls go before Christianity?” Was there a pagan Heaven? Then again, she knows how to “free a spirit” so that it may ascend to paradise. While academic Alice seeks answers to a time long past, Summerland is more about her finding what she lost in recent years. Like Peter Pan, Frank will help her find her way home.

The Boston Globe writes “Summerland briefly comes together, takes beguiling shape, and dissipates with the lingering scent of agreeable cliché.” Cambridge Day thinks “the tenuous and tender chemistry between Arterton and Bond carries the film along easily and is bolstered by the gorgeous photography of the southeast coast of England.” In summary, this one should be free by Autumnland. Then, feast on the cliffs, if not the tale.