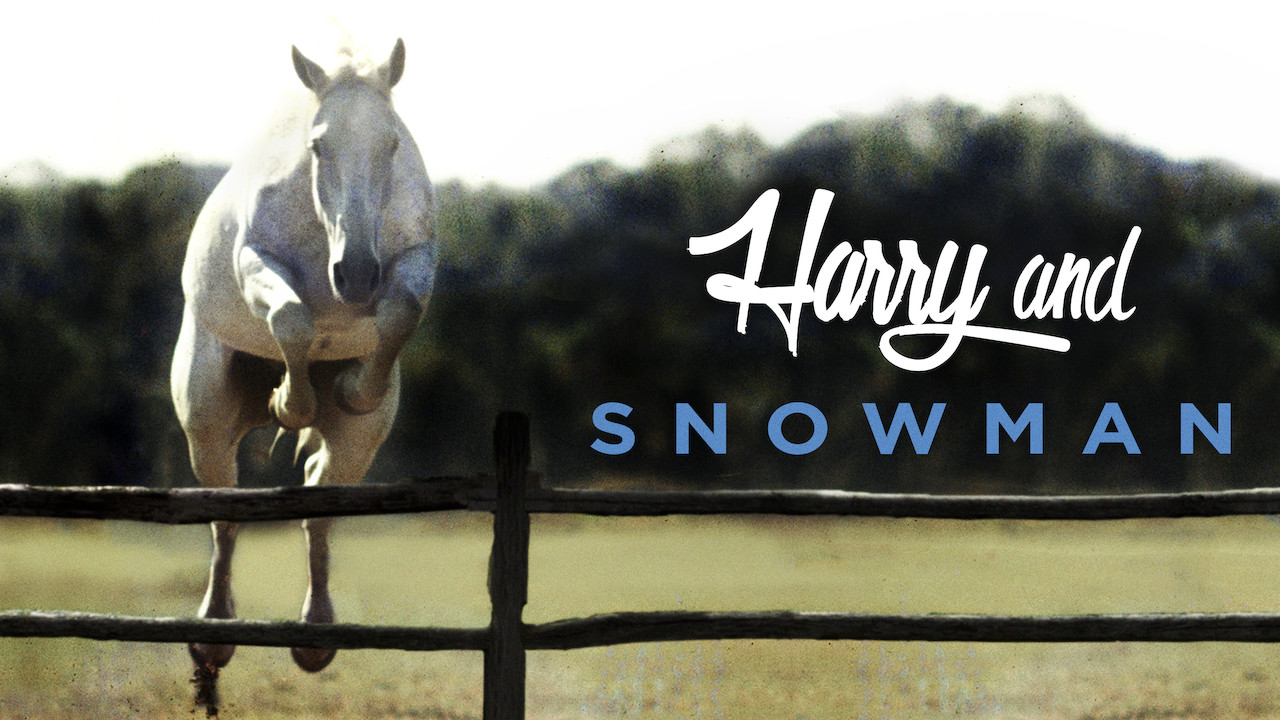 Everything about Harry and Snowman is impossible, yet it’s true. Working with the Resistance at age 15, Harry has to survive World War II. At age 8, Snowman doesn’t get sold at the New Holland (Pa.) horse sale, and is on his way to the slaughterhouse. Only a last minute reprieve by a late arriving Harry saves his life. Somehow this unlikely pair become world famous and make appearances on Johnny Carson and Dick Cavett.

For horse lovers and non-horse lovers, Harry and Snowman is truly an amazing documentary, now on Amazon Prime. With actual film footage, you will see Dwight Eisenhower, John Kennedy and Elizabeth Taylor watch Snowman become jumping’s two-time Horse of the Year. The bond of the “The Cinderella Horse” and “The Galloping Grandfather” is plain for all to see. I give Harry and Snowman 3.5 Gavels and it receives a 94% Rotten Tomatoes rating with an 81% Audience score.

Harry gets his big chance to work with horses via a private boarding school for rich girls on Long Island. He almost didn’t get the job because he was too good-looking. Snowman is a gentle, white, Amish plow horse. Harry sold him to a doctor six miles away. Harry discovers Snowman’s jumping ability only after he escapes three times, each time returning to Harry’s farm. In the 1950’s, the American aristocracy dominate the sport. Snowman proves he is no fluke by winning his first three shows, then it’s on to Madison Square Garden and the 1958 National Horse Show. Clearly, this is David vs. Goliath.

Eighty-six years old at the making of the documentary, Harry de Leyer is a feisty as ever. And, his emotions run quite high as he speaks reverently of his horse. Snowman gets plenty of screen time, not only as a jumper, but also as a family pet, swimming and pulling sleds in the snow. You will hear from Harry’s family, his students, and his competitors. They have nothing but respect.

Snowman passes away in 1974 at age 26. Twenty years after Harry’s first Grand Prix win, Harry wins again, competing against those much, much younger. The LA Times writes “gallop, don’t trot to Ron Davis’ winning documentary ‘Harry & Snowman,’ which recounts the inspiring story of an underdog show horse, his tenacious trainer and their rise to fame in the late 1950s.” The Village Voice adds “the engaging Harry & Snowman shows the impact of a rescue animal on the man who saw his neglected qualities. It’s also a succinct demonstration of the difference between a livelihood and a life’s work.” As movie-making goes, nothing unique here and the film could cut 15 minutes off its 82 minute run-time. But, as a story, it wins the blue ribbon!