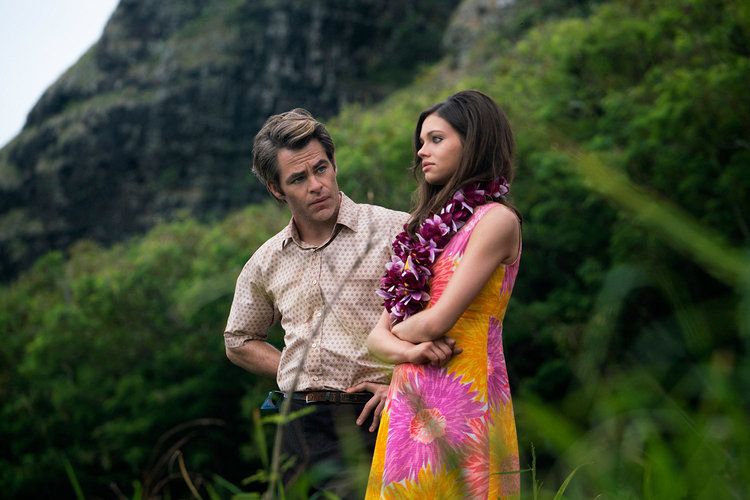 The Wonder Woman team of Patty Jenkins (director) and Chris Pine return in I Am The Night. This TNT six-episode original, now available on Apple TV+, is based upon a book by the granddaughter of the prime suspect in the infamous Black Dahlia murder. The true facts are gruesome and incestuous (History vs Hollywood); the story really needs no puffery. Yet, this film noir is well-suited for the genre. Jenkins drops little clues along the way, then follows each episode with actual pictures of the real people and places. Given that Black Dahlia was dismembered and staged, I Am The Night may not be for the weak of stomach. Dr. Hodel’s son, a former LAPD homicide detective, also believes that his father was a serial killer. Beautifully filmed, I give the series 3.5 Gavels and it receives a 74% Rotten Tomatoes rating with a 73% Audience score.

Fauna Hodel, aged 16, knows she is adopted and biracial. Why is her alcoholic mother so determined to keep her birth parents a secret? Jay Singletary, a disgraced reporter and war vet with PTSD, believed Tamar Hodel that Dr. George Hodel raped her and murdered Elizabeth Short. No one else did, and the libel suit ended his career. After fifteen years, will anyone be able to find the truth? Is Hodel protected by the police, politicians, and the mob? Did he run an illegal abortion clinic? Does anyone care?

Unsurprisingly, the character of Jay Singletary, acted by Chris Pine, is a fictional one. With no reference, he is free to create his own persona, which sometimes strays a bit far. As a product of abuse and an environment where she thinks she doesn’t fit, India Eisley, as Fauna Hodel, seems mostly in a daze. It is a shame the director didn’t allow her to express a greater range of emotion. A widely respected doctor with 187 I.Q., Dr. George Hodel manipulates everyone. Played by Jefferson Mays, does his knowledge of everyone’s dirty laundry allow him to get away with murder?

Not only does I Am The Night bring you a possible serial killer, get ready for a copycat angle? Late in the series, Jenkins introduces the L.A. riots of 1965 without much backstory. It seems to be a glaring omission. I wish I could tell you that I Am The Night is comparable to The Night Manager. It’s not even close. No Tom Hiddleston, nor Hugh Laurie here.

USA Today writes “those looking for answers about the Dahlia murder will find one hypothesis and accuracy at least from Fauna’s perspective. The series’ historical speculation is just dirty and plausible enough for the story.”

Interestingly, Fauna Hodel lists as a co-producer despite her death in 2017. Fleeing the United States, Dr. Hodel lived in The Philippines from 1950 to 1990. Never charged with any murders, one subsequent DNA analysis also concludes that George did not father Fauna.