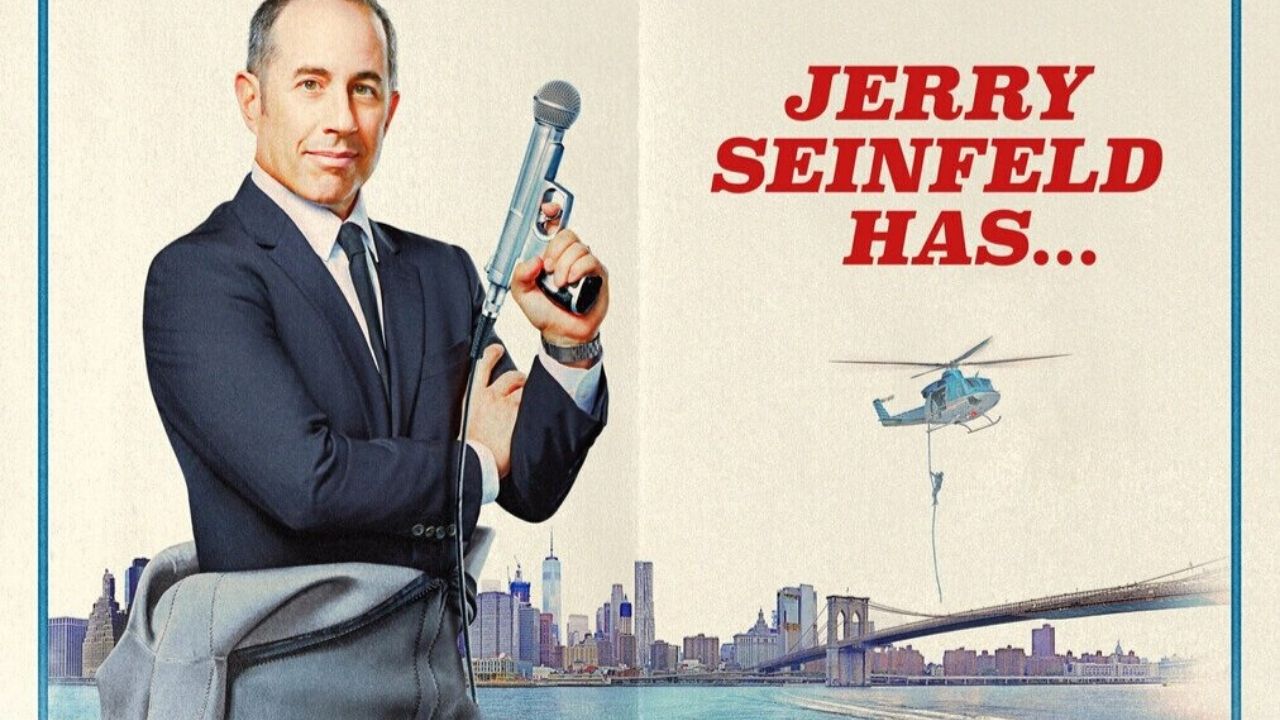 Discovery: Jerry Seinfeld: 23 Hours to Kill features a very likable character, to wit: Jerry Seinfeld. HBO’s Succession has many more characters, but nary a one in the likable category (See The Morning Show). If you find it too painful to endure Succession on Apple TV+, your funny bone will appreciate Seinfeld’s take on life on Netflix.

Seinfeld is currently worth an estimated $950 million. As Seinfeld himself asks, “Why am I still doing this?” Perhaps it is because Netflix paid him $100 million for two specials and the Comedians in Cars Getting Coffee shows. Even so, would you jump out of a helicopter into the East River? I give the show 4.0 Gavels and it receives a 78% Rotten Tomatoes rating.

If Seinfeld was a “show about nothing,” Jerry Seinfeld: 23 Hours to Kill is a show about the annoyances in life. For example, why do you want to hear about specials at a restaurant? “Who wants a meal auditioning to be on the menu?” Or, discussing the wonder of ahead-of-its-time Pop-Tarts, Seinfeld notes that “Battle Creek, Michigan must be the Silicon Valley of breakfast foods.” Maybe you will appreciate his comments on the US Post Office’s “business model from 1630.”

Of course, Jerry Seinfeld: 23 Hours to Kill is really 50 minutes of Jerry Seinfeld and only Jerry Seinfeld. You didn’t expect Moms Mabley, did you? Did you know that Seinfeld owns 150 cars which includes as many as 43 Porsches? Reportedly, he also owns numerous espresso machines. I think the last two sentences are non-sequiturs!

Was it really a good idea to put a camera in smart phones? Is marriage really a chess game? Is GOLF an acronym for “Get Out, Leave Family?” While most of today’s comedians seem to revel in the gutter, Seinfeld makes it fun to watch stand-up comedy again. You do get an occasional swear word, but mild in comparison to what passes for normal in today’s comedy. Roger Moore of Movie Nation writes “he’s out-of-date and out-of-step in this social media and now socially-distanced age…but that’s kind of the point.” And, maybe that’s why 65 year-old Jerry Seinfeld’s comedy resonates so much with a lot of us. As time passes by so quickly, we all seem out-of-date and out-of-step from time to time. Seinfeld makes us understand that we are not alone. Enjoy life with Jerry Seinfeld: 23 Hours to Kill!