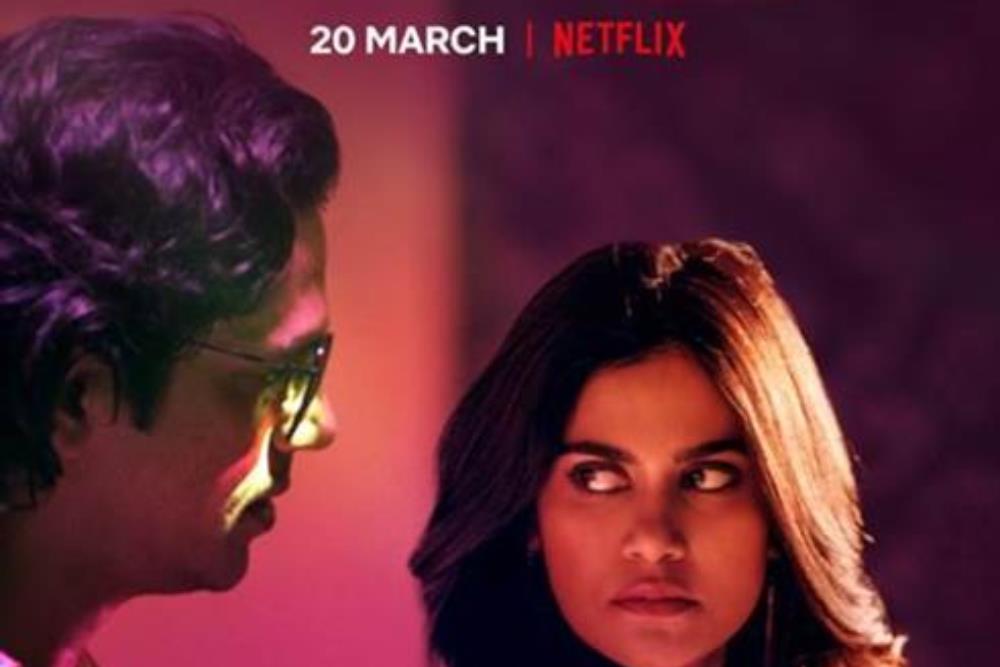 Clearly, I wasn’t expecting Slumdog Millionaire, The Lunchbox, The Hundred-Foot Journey, nor The Best Exotic Marigold Hotel but, still, She presents quite the culture shock. (By the way, if you haven’t seen any of those four, they are well worth your time.) Just released on March 20 on Netflix, this seven-part, 30 minute each, TV series will surprise. How so? One hears that India has a less enlightened attitude toward women that the U.S. and She goes a long way to confirm it. The sexist, backward nature of supposed female empowerment looks like it was written in the 1950’s. Decider, after only one episode, shouts to “skip it.” I give She 1.0 Gavel and it receives a 6.7/10 IMDb rating.

Bhumi, a seven-year constable for the Mumbai police department, is recruited for an undercover drug operation. Posing as a prostitute, she is to determine the correct identity of crime boss, Sasya. Her own marriage in tatters because of sex issues, she is way out of her comfort zone. When Sasya takes steps to evade surveillance, Bhumi is on her own. It won’t be the last time as she learns more about her own sexuality.

She might best be called Transformation. The transformation of constable Bhumi to call-girl Bhumi by Aaditi Pohankar is remakable. Will she be the next Priyanka Chopra? Vijay Varma plays Sasya, properly, as a drug dealer never to be trusted. He gets into Bhumi’s head.

Although there is lots of suggestive language and inferences, no nudity is shown in She. If you hang around for the last episode, you will get a surprise twist to set up Season Two. Will there be a Season Two? Remember, there are two million Netflix users in India. Sometimes, I can recommend a foreign flick so that one can absorb their way of life. Nothing in this TV series seems that worthwhile, except some interesting references to divorce. One critic notes “unfortunately, the erratic script is unable to etch out figures that are completely convincing. . . At no stage, is the audience likely to feel Bhumi is in control. . .Women deserve better.” Ultimately, this crime drama possesses a little sizzle, but very little of it is believable.