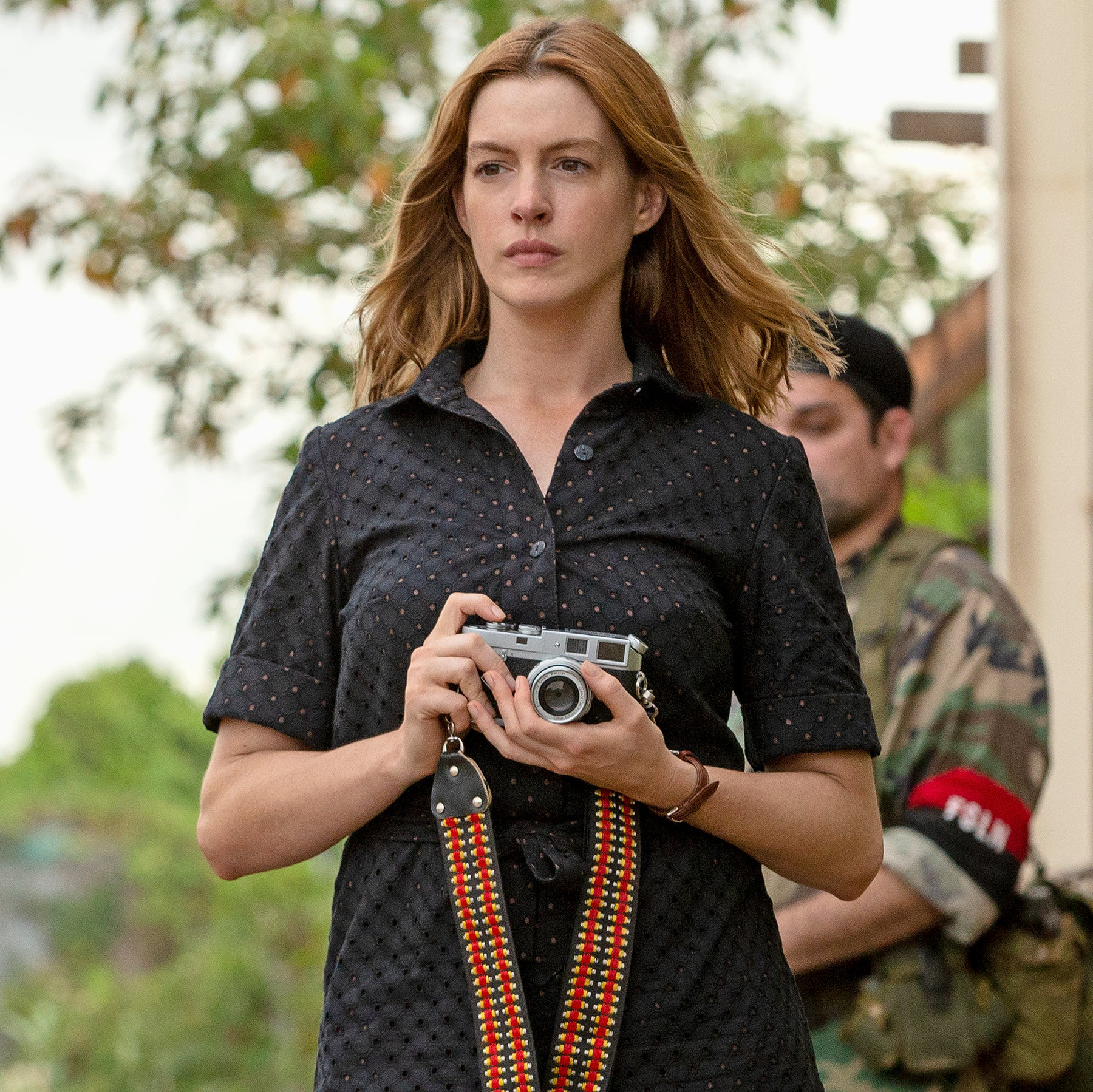 The Last Thing He Wanted . . . is for you to see this film. Not since The Morning Show has such talent been wasted. Here is a prime example of writers being too smart by half and unable to convey a story. Confusing, cryptic, and nonsensical are proper descriptions. Is it because the Iran-Contra affair is 40 years old? Certainly not! Referred to as a political thriller, it is more of an afternoon snoozefest. Our erstwhile reporter, Elena McMahon calls the weapons exchange “third rate military leftovers to second rate revolutionaries at first rate markups.” To put words in her mouth, The Last Thing He Wanted is a fourth rate flick. I give the movie .5 Gavels and it receives a 7% Rotten Tomatoes rating with no Audience score as of this writing.

In 1982, Elena is a reporter for The Atlantic Post assigned to political corruption stories in South and Central America. By 1984, her “beat” is unexpectedly closed and she is ordered to cover the Reagan campaign. She leaves the campaign to assist her ailing father, Dick McMahon. He speaks to her of a “big deal” whereby a product is delivered to Costa Rica and he will clear $500,000. Elena is to make the collection and return on the same plane. But, nothing is as it seems in Central America.

Anne Hathaway, as Elena, is as good as ever, if we only knew what she was trying to tell us. Ben Affleck, as Treat Morrison, mails in his performance from who knows where, maybe Iran. Willem Dafoe (Dick McMahon) will never be father of the year, no surprise to anyone. Relegating Rosie Perez to a photographer/friend of Elena is gross negligence.

Elena tells us that “she came for the money, but stayed for the scoop.” I stayed certain that The Last Thing He Wanted had to get better. So very wrong was I. Based on a 1996 novel of the same name, Digital Spy claims you have to read the novel to understand the ending. (Spoiler: I read their explanation and it didn’t help much.) A RogerEbert.com critic opines “a true Netflix Original Film paradox — not even a pause and rewind button at the ready will help it make much sense. Are these providers so desperate for material that The Last thing He Wanted passes muster? Oh well, with the good we also get the bad!