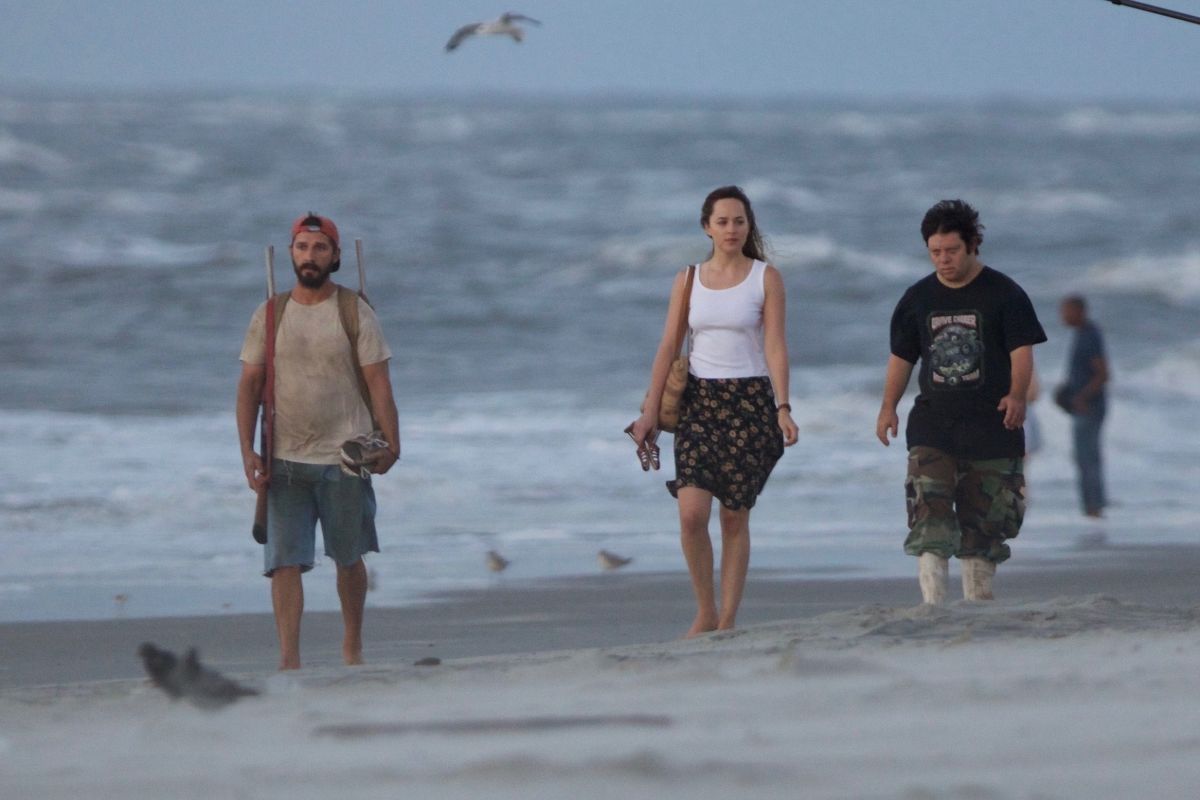 The Peanut Butter Falcon is billed as a modern-day Huckleberry Finn. Whatever it is, I say “hooray” for a movie that recognizes possibilities instead of limitations. Zack Gottsagen, as Zak, is an absolute joy to watch. Others tell him that he must be careful, follow the rules, but he knows there is a big world outside he needs to explore. And, only Tyler will let him feel the pain of failure which yields the exhilaration of success. At times, it is not easy to watch these “learning experiences.” But, Zak is a determined young man who knows what he wants. The ride is worthwhile. I give this movie 4 Gavels and it receives a 94% Rotten Tomatoes rating with a near unanimous 98% Audience score.

Zak is a 20 year-old with Downs Syndrome confined to a senior living facility because North Carolina has no where else to put him. He longs to join his wrestling hero, The Saltwater Redneck. Escaping at night in only his underwear, he hides out on a boat belonging to a ne’er-do-well on the run. Chased by guys out for revenge, and his caretaker (Eleanor) from the facility, Zak bonds with Tyler. For the first time in his life, Zak is treated like a friend, not a ward of the state. Lessons will be learned by everyone.

Why aren’t there more actors with disabilities? Zack Gottsagen seems to be having the time of his life. You haven’t seen the last of him! Shia La Boeouf is Tyler, a lot different from the young kid we saw in The Transformers. He clearly has matured. The same might be said of Dakota Johnson as Eleanor. Maybe this will get her past The Fifty Shades character which did nothing for her career. Bruce Dern and Thomas Haden Church are both must-watch partners-in-crime for young Zak.

We live in an era where actors chase super-hero roles for that $20 million contract plus sequels. (Being a capitalist, I certainly do not begrudge them.) Still, many movie-goers hate the sameness of those movies, saving the universe from complete annihilation. And that, ladies and gentlemen, is why you should appreciate The Peanut Butter Falcon. The messages of family, inclusion, acceptance, and love are universal. Yes, you have to suspend belief at times on their Mark Twain adventures, but no more than any other flick. This movie was actually filmed in 2017, right before LeBeouf entered rehab. So, where has this gem been hiding? I don’t know but it was worth the wait. Check it out!