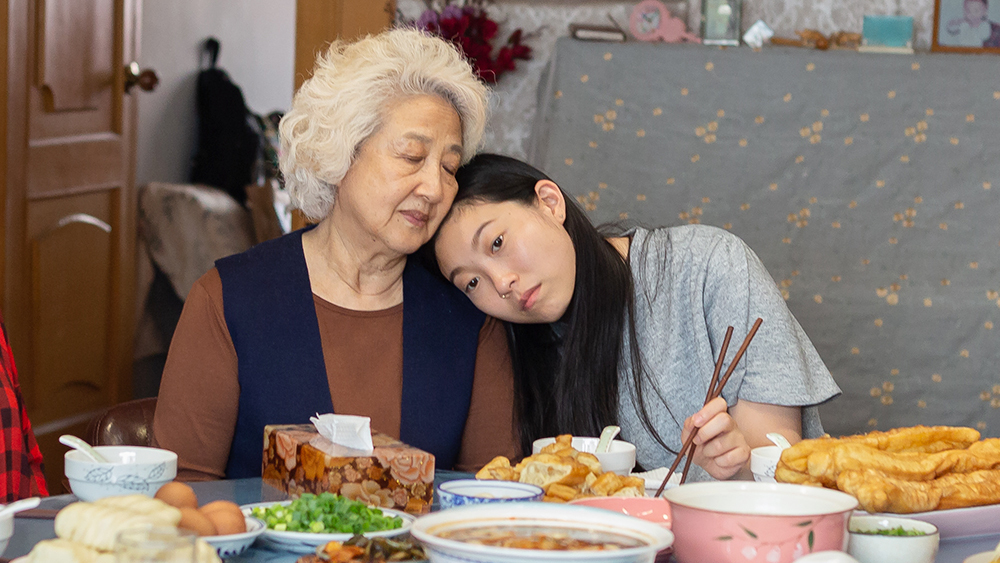 A 99% Rotten Tomatoes rating with a 91% Audience score, that’s a can’t miss, huh? I’d say more like 99% disappointing. Have you ever been to a wedding where you didn’t know anybody and felt completely out of place? Welcome to The Farewell. The best part about movies of other countries’ cultures is examining their differences and their similarities. For that, I give The Farewell some credit. And, what a waste of a great beginning when the first caption says “Based upon a good lie.” Usually, you at least get some great scenery of the foreign country. No such luck here. Begrudgingly, I give this movie 2.5 Gavels.

Billi moved to New York with her family at age 6. Twenty-five years later, she maintains a strong bond with Nai Nai, her grandmother in Beijing. Billi struggles to understand why her relatives won’t tell Nai Nai that she has three months, or less, to live. Told that they want to spare her the painful goodbyes, Billi reluctantly agrees not to defy the Chinese custom. But, Nai Nai sees Billi’s pain. Can Billi live with the lie?

The critics applaud the performance of Awkwafina as Billi. As impressive as she was in Crazy Rich Asians and Ocean’s Eight, her range in this flick was to slump and look sad. The only great performance was that of Shuzhen Zhao as Nai Nai. She could be anyone’s grandmother.

Besides its other faults, the ending of The Farewell is abrupt, without context. The director makes a valiant effort to save the flick with a caption and picture, but without success. Overall, The Farewell is too much about melancholy, when Nai Nai is a life to celebrate. Her sons moving to America and Japan could cause her great pain, but their distance gives her reason to brag. Moreover, the story gives little background on Nai Nai and her sons. It focuses too much on the “planned wedding,” instead of character development. Bottom line–Save your money. For the ladies’ group who enjoy indies at Mariemont, let me know what you think if you give this one a go. According to the critics, I’m out on a limb. I was glad to say “farewell” to The Farewell.