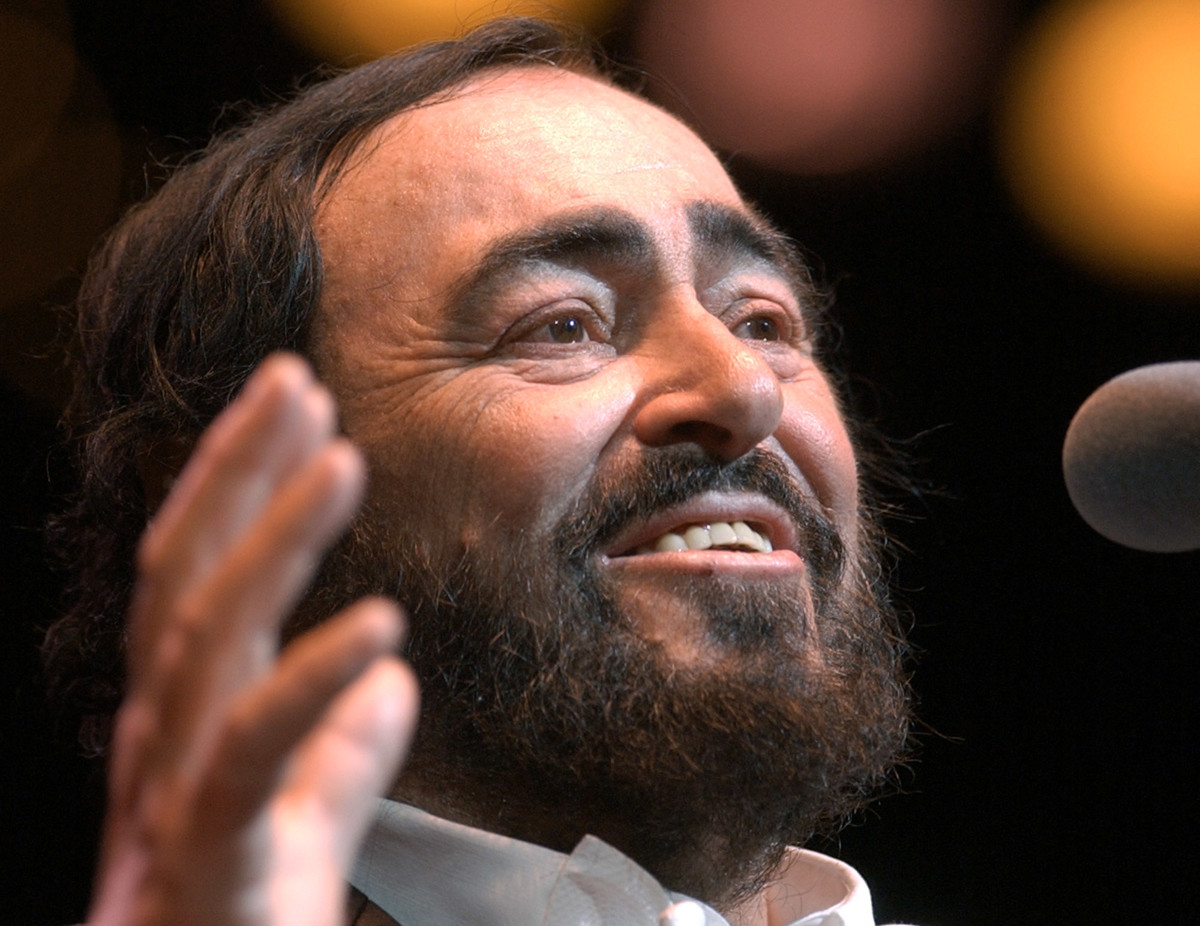 Many of you have seen The Million Dollar Quartet, the jam session of Elvis Presley, Johnny Cash, Jerry Lee Lewis, and Carl Perkins. In Pavarotti, director Ron Howard gives you The Three Tenors, a very impressive Luciano Pavarotti, Placido Domingo, and Jose Carreras. For Americans who love football, we can still appreciate the skill of the soccer player. Likewise, for this writer who knows little of opera, Pavarotti gives admiration for the voice, The King of the High C’s. A man who loved life, it is difficult to find a scene without his huge, contagious smile. I give this movie 4 Gavels and it receives an 89% Rotten Tomatoes rating with a 97% Audience score. I might add that the audience gave the movie an ovation!

From a young age, Pavarotti loves to sing with his father. Sent to school for seven years to enhance his vocals, he wants to become as famous as Enrico Caruso. Early success came because a tenor became ill and Pavarotti was available. Howard tracks Pavarotti’s career as he travels the world to sold out concerts, eventually joining forces with rock stars and Princess Diana for charity. “A towering cultural figure,” he sells over 100 million records.

In a documentary, you see real life. As such, some of the older film is certainly in need of some touch-up. On the other hand, there is no need for Hollywood voice-overs. Here, you see Luciano, his wives, children, and lovers, scandal and all. Agents guide you through the ups and downs; fellow performers speak with awe of his presence and powers of persuasion, Bono particularly.

Why see this movie? Ron Howard seek to educate, not just about the man, but also about the music. Before every performance, Pavarotti would say “I go to die!” That doesn’t sound like self-confidence. Yet, his larger-than-life personality befriended everyone. Appearing on such shows as Johnny Carson and Phil Donahue, his warmth and humor shine bright. Too many times we have movies and documentaries about the very good. Howard gives us one about the very best. Pavarotti died in 2007; his charitable foundation work continues.