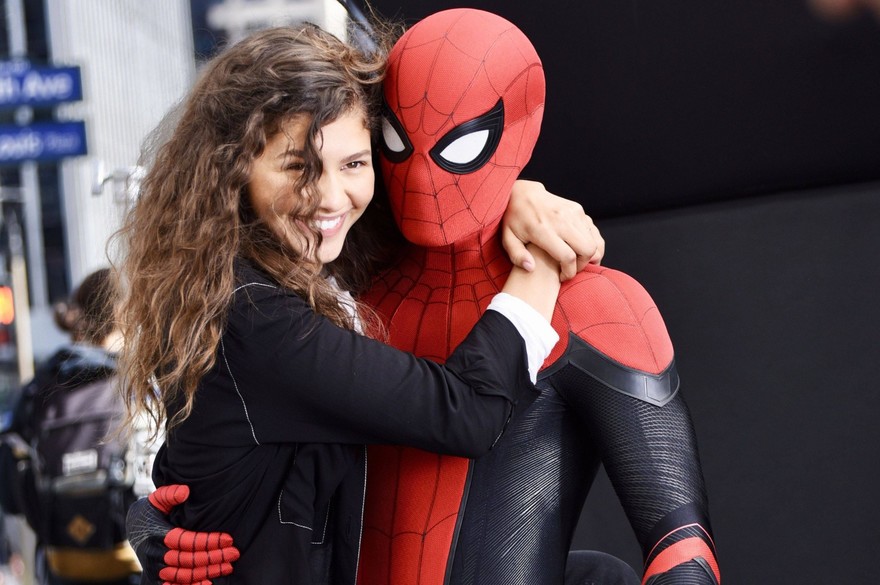 July brings us Spider-Man and The Lion King. Which others will step up to drag us out of the hot sun into the cool movie theater? As you will see, apparently very few! Traditionally thought to be a “hot” time to release movies, the theaters are advertising only these. If things don’t pick up, TMJ may morph into TTVJ.

Spider-man: Far From Home — Don’t we have enough bad guys in the US? Peter Parker goes on a class trip to Europe and battles four extradimensional humanoids. Zendaya is the new MJ, Spidey’s love interest. Tom Holland is Spider-man, Samuel L. Jackson is Nick Fury, and Cobie Smulders is Nick’s “protege.”

Crawl — You might describe this one as Jaws on land. Haley goes looking for her father despite hurricane evacuation orders. She finds him, injured, along with a bunch of hungry alligators. Pity the poor first-responders who try to rescue them!

Stuber — Is Stuber short for Stupid-Uber? An Uber driver named Stu (Kumail Nanjiani of The Big Sick) is “recruited/kidnapped” by a police officer (Dave Bautista) to drive around L.A. to catch a cop killer. This is the first R-rated movie distributed by Disney since 2013.

The Lion King — Simba vs. Scar in the battle for the Pride Lands. Really, who of you hasn’t seen the 1994 animated film and/or the musical several times? We will go again and we will love it! Guaranteed! Bring on “The Circle of Life!”

Once Upon A Time In Hollywood — It’s 1969 and Westerns have lost their popularity, except in Italy. Leonardo DiCaprio, fading star, takes Brad Pitt, war veteran and stunt double, on a re-imagining of the Charles Manson story. The names will certainly bring back memories. Early Rotten Tomatoes ratings are at 95%.