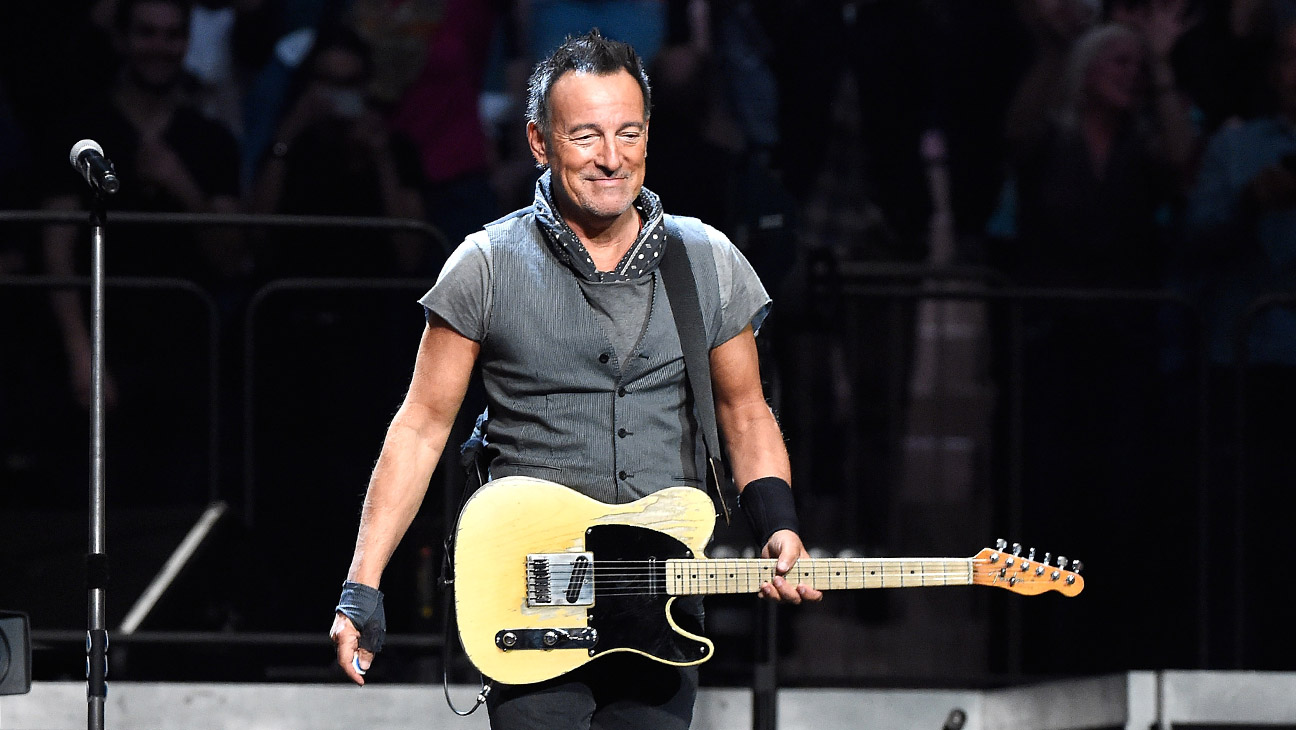 The Boss is Universal!

If you like Bruce Springsteen, mark August 14 on your calendar. Blinded By The Light tells the story of a young Pakistani teen growing up in Britain in 1987. The Boss’ music speaks to him to make sense of his working-class life and the intolerance in Luton, England. Brought to you by the folks who gave us Bend It Like Beckham, it’s based on a true story. Best of all, The Boss gives it his blessing.

Once Upon A Time In . . . Hollywood is said to be a crime thriller written and directed by Quentin Tarantino. Yet, it has all the look of a tongue-in-cheek comedy. With Tarantino, “life is like a box of chocolates” as the saying goes. On July 26, Leonard DiCaprio, and his stunt double, Brad Pitt, make their way through a changing film industry in 1969 Los Angeles. Co-stars include Margot Robbie, Bruce Dern, Al Pacino, Dakota Fanning, and Damian Lewis. DiCaprio’s character is based upon Burt Reynolds, but you will also see characters based on Steve McQueen, Bruce Lee, Roman Polanski and a whole host of Charles Manson‘s minions. Given the latter, I’m not sure this is the Golden Age of Hollywood, but it has my attention.

In Thursday Morning Coffee – 3/28/19, I reported that Late Night stars Emma Thompson as a demanding talk show host about to get canceled. Above is trailer #2 which contains the funny lines:

Q: Do you think women are funny?

A: Funny is funny!

Q: As long as as you’re white, male, and from an elite college like your writing staff?

Mindy Kaling is the writer hired. Watch for this one June 7.

“I am never, ever doing a Mission Impossible again, says director Christopher McQuarrie after Fallout. Well, maybe not. Now, McQuarrie says he will do MI 7 and 8, back to back, to be released in 2021 and 2022. And, he says, “you’ve got to swallow the last three movies whole.” Further, for those who think that Ethan Hunt will go to the moon, McQuarrie says,
“Here’s the problem with going to the moon: how do you fall from the moon?” On the other hand, would the insurance against Tom Cruise’s injuries be cheaper? In any case, are we coming to an end for Tom as Ethan?

The Weinstein Company files bankruptcy and included in the assets sold are the rights to Silver Linings Playbook. The contracts for director, producers and stars included profit participation deals. Apparently, Bradley Cooper, among others, was still owed money by Weinstein. The Third Circuit Court of Appeals ruled that those debts are wiped out in the sale. Therefore, the buyer may use their likenesses, and owns the rights to sequels. Creditors rarely make out well in a bankruptcy.

And the winner is? For various reasons, Netflix is unable to get into the Chinese streaming market. One problem is that no more than 30% of the imported content can exceed the total volume of the Chinese content from the previous year. So, you must partner with a Chinese company that has lots of Chinese content. Netflix tried that, unsuccessfully, as too much of their content was censored. Enter Disney, which at least has more family-friendly content. Note that to build Shanghai Disney theme park, it had to cede 57% ownership to a Chinese company. Disney tried to partner with Alibaba to stream some content in 2016, but the government ordered it suspended after five months. The stakes are enormous. How does the trade war play into this? Stay tuned.

Mark your calendar! On May 22 at 8PM, ABC brings All in the Family and The Jeffersons back to life. This 90 minute show stars Woody Harrelson as Archie and Marisa Tomei as Edith, then you get Jamie Foxx as George and Wanda Sykes as Louise. As of the writing of this column, Meathead is yet to be cast. The actors will rehearse for five days prior to the show, then perform live. Many are concerned that these shows of the 70’s will not work today, but my guess is that Norman Lear‘s tongue is as sharp as ever.