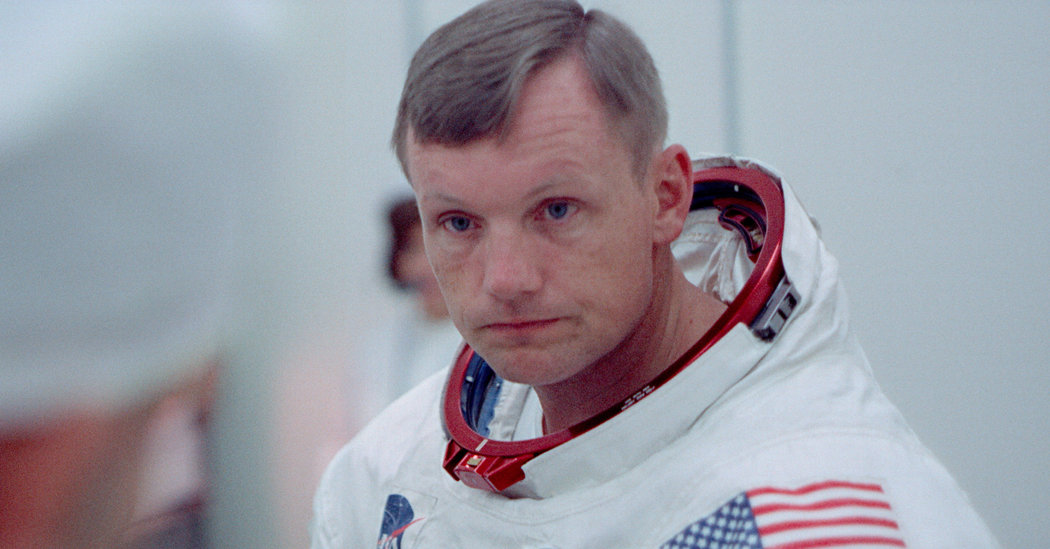 How do you lift 6.5 million pounds from the Earth? You have an explosion, i.e., in the case of Apollo 11, a controlled explosion. How did Neil and Buzz get up to the capsule 320 feet in the air? You take two elevators. In never before seen footage, including what appears to be enhanced film, this reminds us of a near-perfect flight fifty years ago. Where else can you find a 100% Rotten Tomatoes rating? I give this documentary 4 Gavels and it has a 92% Audience score.

Watch Apollo 11 as it moves to the launch pad thru its recovery in the Pacific. Follow Neil and Buzz as they step on the moon. Listen to Walter Cronkite as he expounds on the enormity and magnificence of the space program, history as it was made.

Other than a glimpse of Johnny Carson at the launch, you get Neil Armstrong, Buzz Aldrin, and Michael Collins early and often, including their humor. When the doctors tell Collins to adjust the sensors so they can read his vitals, he responds, “Don’t worry, I’ll tell you if I stop breathing.” Sorry, no Ryan Gosling (First Man) and Claire Foy here.

If Apollo 11 had gone as bad as Apollo 13, would we have continued? Even though you know how it ends, the thrill and the awe still consumes. It was great to see a young father (30-ish) take his eight-year old son to see this piece of history. The boy seemed enthralled. I wondered how it would compare to the sci-fi Star Wars of today. President John F. Kennedy‘s inspiring words fittingly conclude the movie. Watch for this one. It’s a worthwhile 90 minutes.