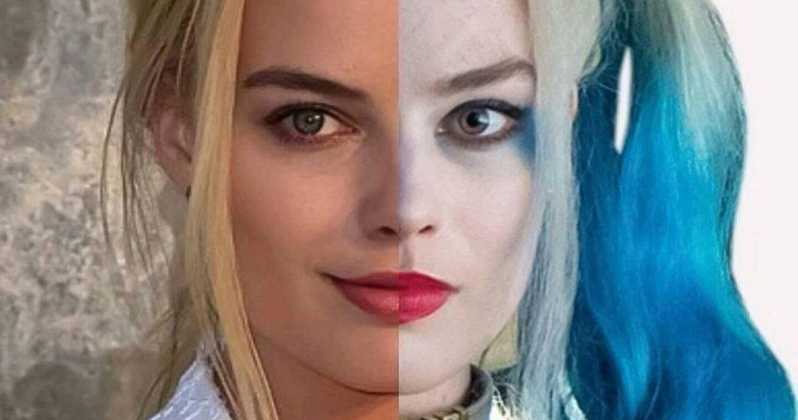 In the Longest Movie Name Category . . .

Are you a fan of Harley Quinn? Next February, get ready for Birds Of Prey (And the Fantabulous Emancipation Of One Harley Quinn).  Harley (Margot Robbie), a crazed criminal and former psychiatrist, has left the Joker, and gets re-invented. Reportedly, she still has that unpredictable personality. Should that read “explosive”?

Assassins seem to be a popular theme these days . . .

Did you see the original Hanna (2011), starring Saoirse Ronan? A young girl is raised to be an assassin, and CIA agent Cate Blanchett tries to eliminate her. On March 29, Amazon brings her back, this time raised in the wilderness of Poland rather than Finland. As a series, Hanna will have more time to figure out her past. With its heritage, this one may be worth giving a look. Expect different actors, of course.

Not often do I venture outside movies to write a review, but an exception was made for Killing Eve. Admittedly, it got a little strange in the last episode or two, obsession being one part of obsessive-compulsive disorder. Still, it was good enough to check out Season 2 on AMC or BBC America on April 7. While you wait, check out Villanelle’s pajamas in the trailer. POW! BLAM!

In last week’s Friday Morning Coffee, Chris Evans was going to change the future. This week, along with Haley Bennett, he brings alive the past. In Red Sea Diving Resort, Mossad agents rescue Ethiopian Jews using an abandoned vacation resort. Based on events in 1981, filmed in 2017 and purchased by Netflix in 2019. Bring it on!

Who thought this was a good idea?

In August 2017, Amazon Studios agreed to pay Woody Allen a minimum of $68 million for four movies. A month later, #MeToo hits. Suddenly toxic, and Amazon Studios under new management, it tries to back out. Allen sues. Amazon’s defense is frustration of purpose. Allen replies that you knew what I was when you contracted with me. What a mess!

We changed our mind!

The poster for Long Shot, to be released May 3, shouts Unlikely but not Impossible! Charlize Theron is running for President and thinks she recognizes a scruffy Seth Rogan. She was his babysitter. Seth is now a reporter and the candidate needs a writer. A match made in . . .let’s say there will be incidents. Highly positive test screenings moved this one from a February opening to a much better summer slot. Will opposites attract an audience?

Note: for those of you who just can’t wait for the next installment of Friday Morning Coffee, be advised that next week it will appear on Thursday March 7. Why? Next Thursday evening is the movie of the year, thus far, Captain Marvel. My intent is to post my review of the Captain early Friday morning. Don’t miss the hype!