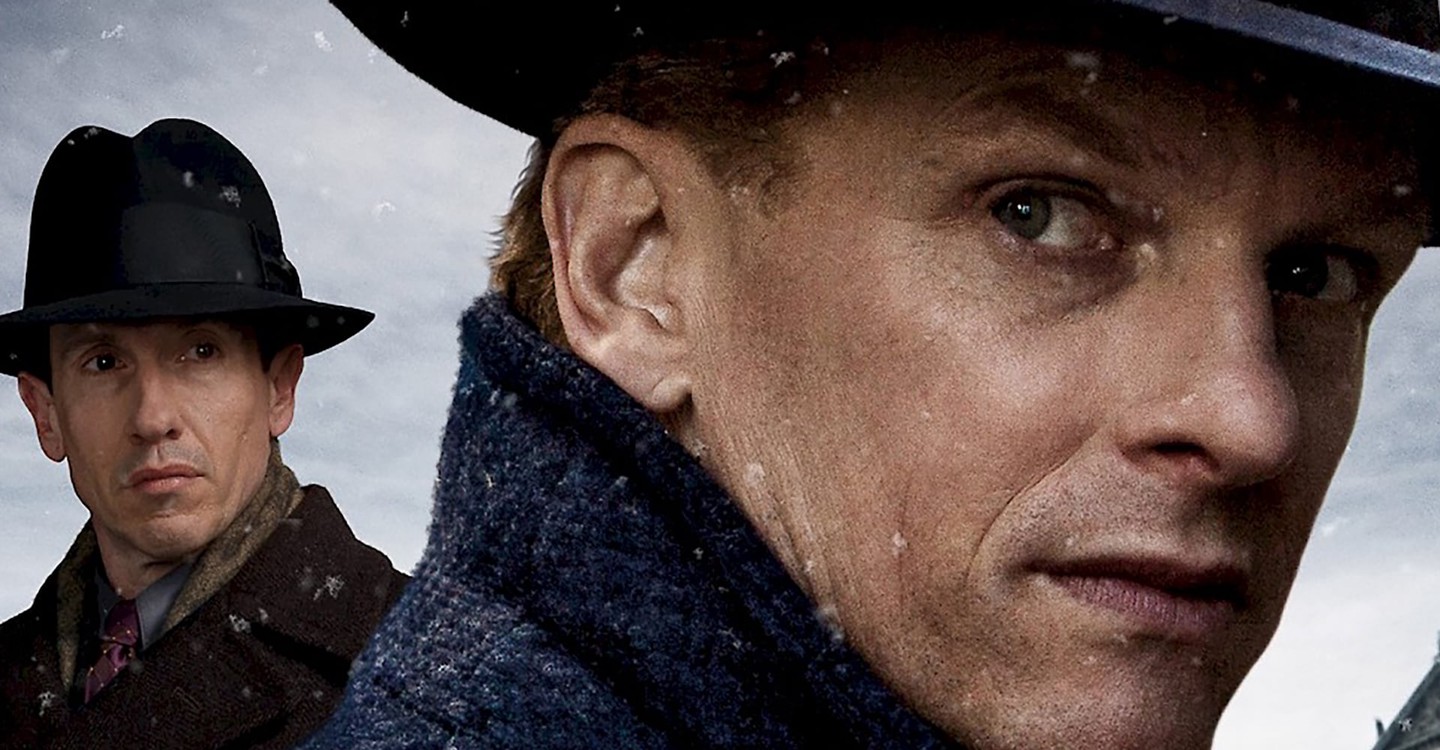 A Resistance needs money, lots of money. The Resistance Banker tells the true story of how to raise and distribute the equivalent of one-half billion Euros under the nose of the Nazis. Available on Netflix, this Dutch movie won its country’s award for Best Picture and Best Actor. Surprisingly, only three critics reviewed this entry for Rotten Tomatoes, although all were positive. It receives a 78% Audience score. I give this movie 3.5 Gavels.

In 1942 Walraven van Hall witnesses the death of a Jewish family and decides it is time to fight back. As bankers, with the reluctant assistance of his brother Gijs, they borrow money from Dutch citizens through the use of seemingly worthless certificates, yet backed by the Dutch government in London. Hunted by the Nazis, the need for funds grows greater. The English want the underground bank to finance a strike by the rail workers, though punishable by death. How do bankers rob a bank without being discovered?

Barry Atsma, mostly unknown in the US although he had a brief appearance in The Hitman’s Bodyguard, is Walraven. Jacob Derwig is Gijs. Finally, Pierre Bokma is the Nazi sympathizer, Meinoud Rost van Tonningen, the President of the Dutch National Bank. The performances of all three give accurate portrayal to the everyday life and death struggles under Nazi rule.

Notwithstanding D-Day in May 1944, the Netherlands was not liberated until May 5, 1945. Even with traitors, betrayals, tortures, and mass executions, the Underground Bank survived. The slow pace of the movie really plays into the paranoia of the characters. They want to help, they need to help, but they are bankers, not resistance fighters. Everyone knows the consequences of being caught, but someone needs to feed, to house, to arm the Undergound. Today, we often hear stories about who finances Al-Qaeda or who finances the Taliban. In a different time against a different enemy, we get an answer.