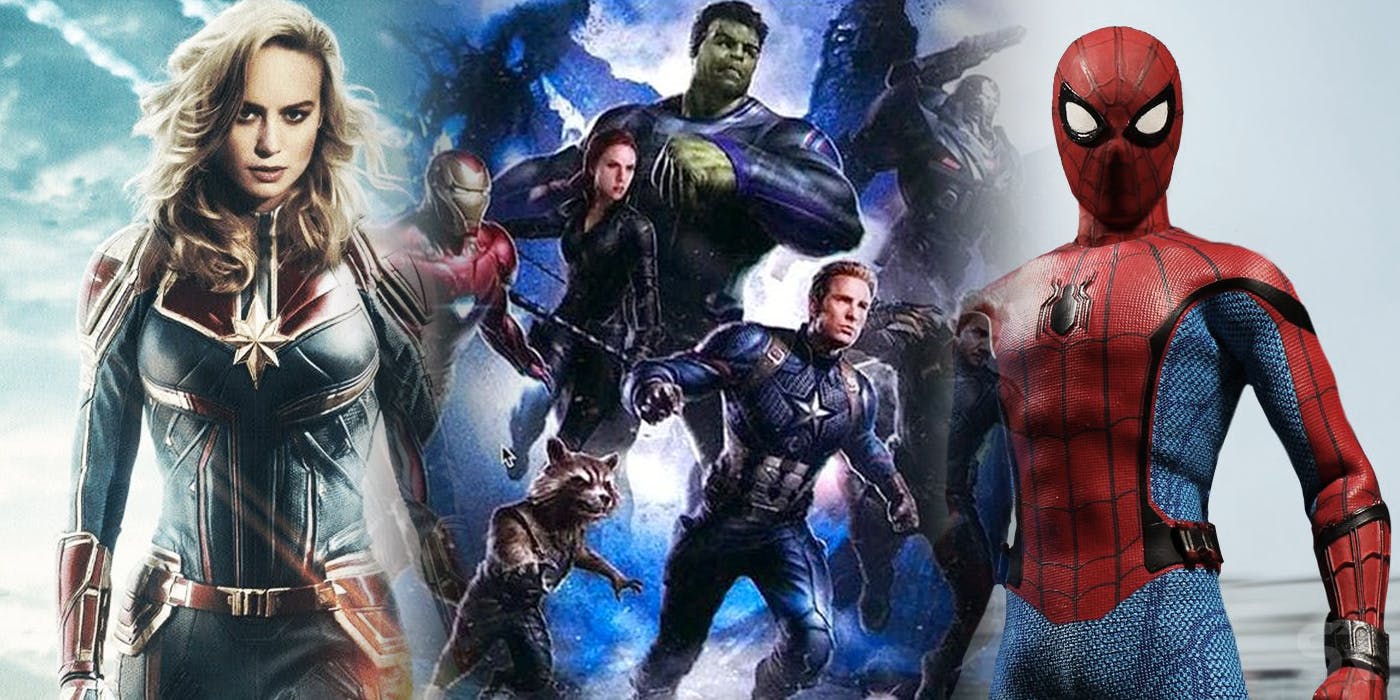 Do we get a bathroom break?

For those of us unhappy with the ending of Avengers: Infinity War, be advised that Avengers 4 is set for release on May 3, 2019.  Currently, after re-shoots, the film sits at three hours.  Expect it to be cut down, expect Brie Larson as Captain Marvel to have a prominent role, and expect lots of characters to be brought back to life.  Who are they trying to kid?  Still, I want to know how Thanos gets his comeuppance, although I have my ideas.  Bring it on, and if it stays at three hours, I’ll bring my pillow!

The most watched trailer in a day was . . . Avengers: Infinity War at 238 million views.   The second most watched trailer in 24 hours is for The Lion King (2019) at 224.6 million, a Disney record.  If you haven’t seen it, Simba is quite cute.  And, the one and only, James Earl Jones  returns.  With Beyonce as Nala, it’s hard to imagine this one making less than $1 billion.

Can it recapture the magic?

From 1990 to 1995, Northern Exposure was must-see TV.   During that time, it received 57 Emmy nominations, winning 27.  The town of Cicely, Alaska was inhabited by Rob Morrow, Janine Turner, Barry Corbin and John Corbett.   The  young doctor left but now returns nearly 25 years later.  Given the proximity to the Northern Lights, my guess is that the citizens will be as quirky as ever.  Another old friend to keep an eye out for  . . . no date set yet. 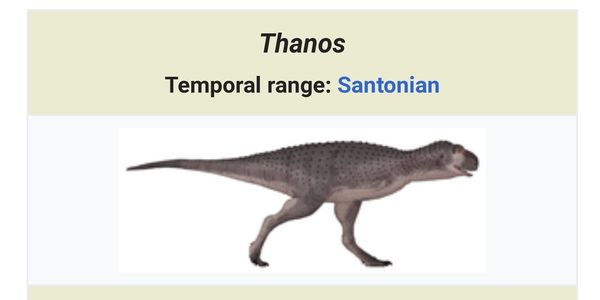 Are we running out of names?

In 2014, a Brazilian, Sergio Simonatto, discovered the bones of a new predator.  Apparently, in the world of dinosaurs, it takes four years to confirm your find.  Anyway, he now gets to name it and he picks Thanos Simonattoi.  Of course, you are going to name it after yourself, that makes sense.  But Thanos?  Thanos has great big thick arms.  This guy has nothing.  I’m thinking that Thanos wants a do-over.

Raise your hand if you saw Wonder Woman.  Now, raise your hand if you saw Venom.  Nevertheless, the winner, across the world, is Venom.  Wonder Woman made $412 million in the US included in a worldwide total of $821 million.  Venom only scored $211 million US but now surpasses $822 million worldwide.  I have absolutely no idea why the world likes the fangs more than the Americans.  Look for Venom 2 in October 2020.

In this record breaking year, Venom is the fifth highest grossing movie of 2018.  The first four are:

1. Avengers: Infinity War $2.05 billion–so I guess he can have his three hour movie if he wants it.

Julie Andrews will not be in Mary Poppins Returns released December 19.  To the contrary, she appears in the competition, Aquaman, released two days later.  That seems odd since the Poppins sequel has room for Dick Van Dyke, Angela Lansbury and Meryl Streep.  It is reported that she does not appear “out of respect for Emily Blunt.  Is there more to this story?  Time will tell. 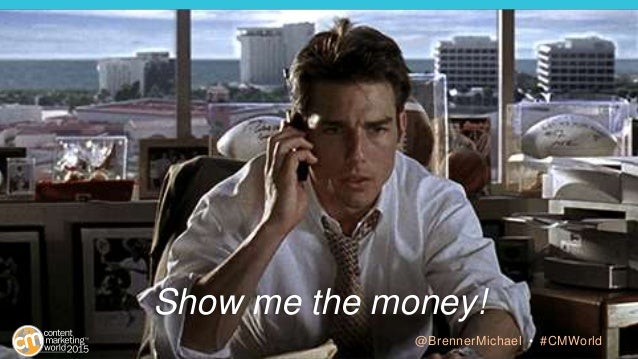 In rough terms, residuals can amount to as much as 40 percent of an actor’s income, 30 percent of a writer’s and 25 percent of a director’s. In 2017, residuals amount to $2.1 billion (plus another $750 million in commercials residuals).  The estimate is that $300 million goes unpaid.  Members of SAG are not real happy that their union is not more proactive in chasing down these funds.  SAG says the formulas are mind-numbingly complex and the administrative costs are enormous.  I bet that they have enough staff to collect their dues.