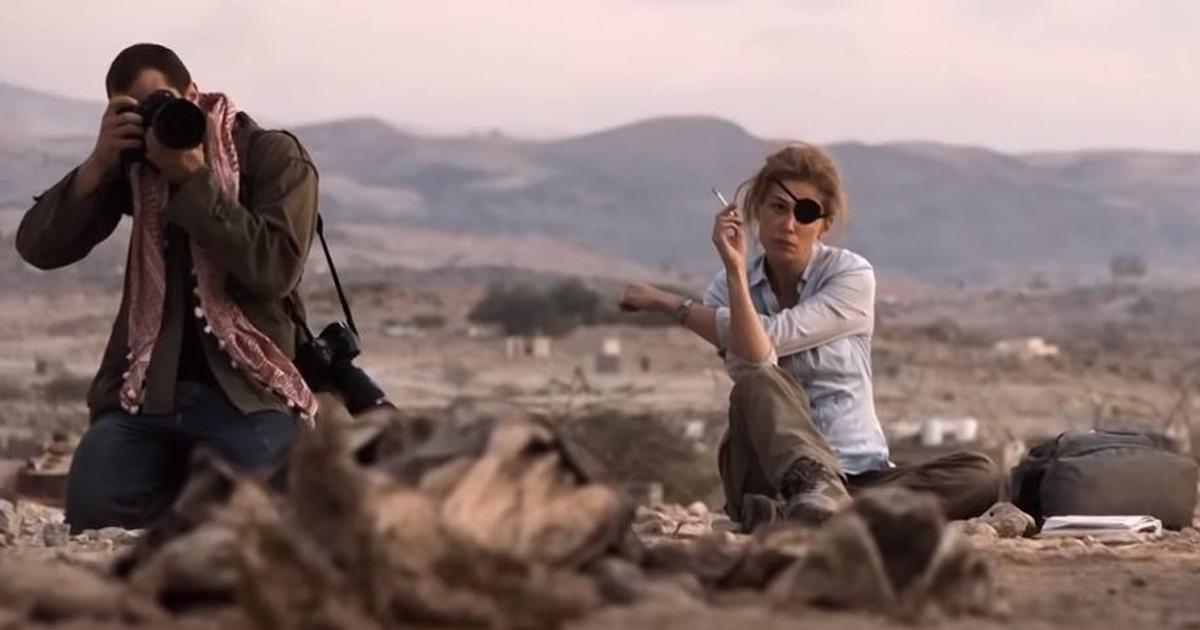 Marie Colvin is a war correspondent who drinks too much, smokes too much.  She knows there are old correspondents and bold correspondents but there are no old, bold corespondents.   A Private War shows the absolute terror that war takes on civilians, and on the reporters that cover it.  The flaw in this movie is that we know Colvin is compelled to cover the story, despite the toll it causes to her health.  We never fully understand why.  I give this movie 3.5 Gavels and it receives an 89% Rotten Tomatoes rating. Understandably, watching civilian casualties being repugnant to all, the Audience rating is at 68%.

From Iraq and Afghanistan to Syria, Marie Colvin is on the front line.  Ordered to avoid Sri Lanka, she suffers a serious injury.   She interviews Ghadaffi just before his death.  Finally, the story of the civilian deaths in Syria must be told.  She trusts neither side to tell the truth. Rosamund Pike bares all, literally, to show the raw emotions of Marie Colvin.  Her bravery and determination are apparent, but so is her recklessness.  She continues to go forward into combat areas against all warnings.   Jamie Dornan is her photographer, his performance adding little to the movie.  Yet another wasted actor is Stanley Tucci, a boyfriend, but appearing only to further exhibit Colvin’s risk-taking nature. A Private War jumps from one hot-spot to another with little cohesion to the story.  But for reporters telling us how necessary reporters are, I doubt this movie gets such high marks.  It IS a necessary story. We need to know what happens during war, the horrors as well as the heroism.  Otherwise, the victors write the history, as they want it to be written.  Make no mistake, Marie Colvin was a war correspondent with few equals.  She won Foreign Reporter of the Year three times.   After watching her life condensed into 110 minutes, I wish I knew what made her tick.  This film provides no assistance. 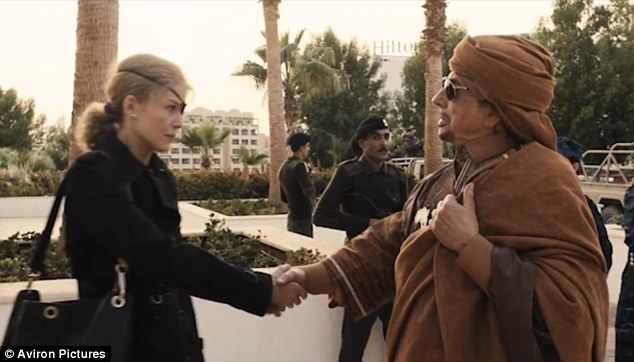