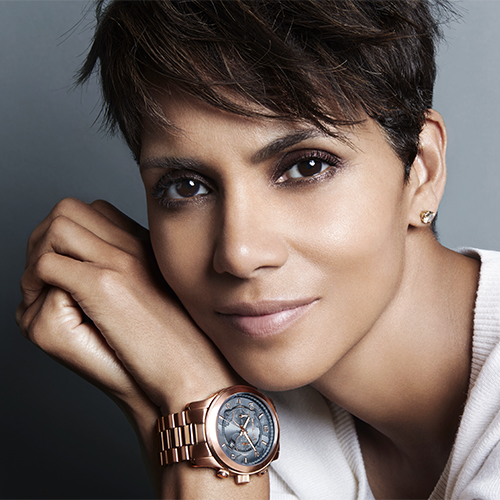 In the never-ending world of “Best” lists, a few weeks ago I noted that Oregon  (Tuesday Morning Tea – 9/4/18) just didn’t cut it when it came to big time actors.  So, what about Ohio?

Halle Berry —  Born in Cleveland, she won a Best Actress Oscar for Monster’s Ball in 2002.  Proving she is one of the most beautiful women in America, she finished 1st runner-up in the Miss USA pageant and is a Revlon spokesmodel.  Her next movie is John Wick 3. Paul Newman  —  Born in Shaker Heights, his blue eyes are as legendary as his accomplishments.

Steven Spielberg  —  While not an actor, where would they be without his vision?  No Ohio list would be complete without this Cincinnatian.

LeBron James  —  Some people might think this young man from Akron is more famous for some sport, but his fourth movie will be as the voice of Gwangi in Smallfoot. 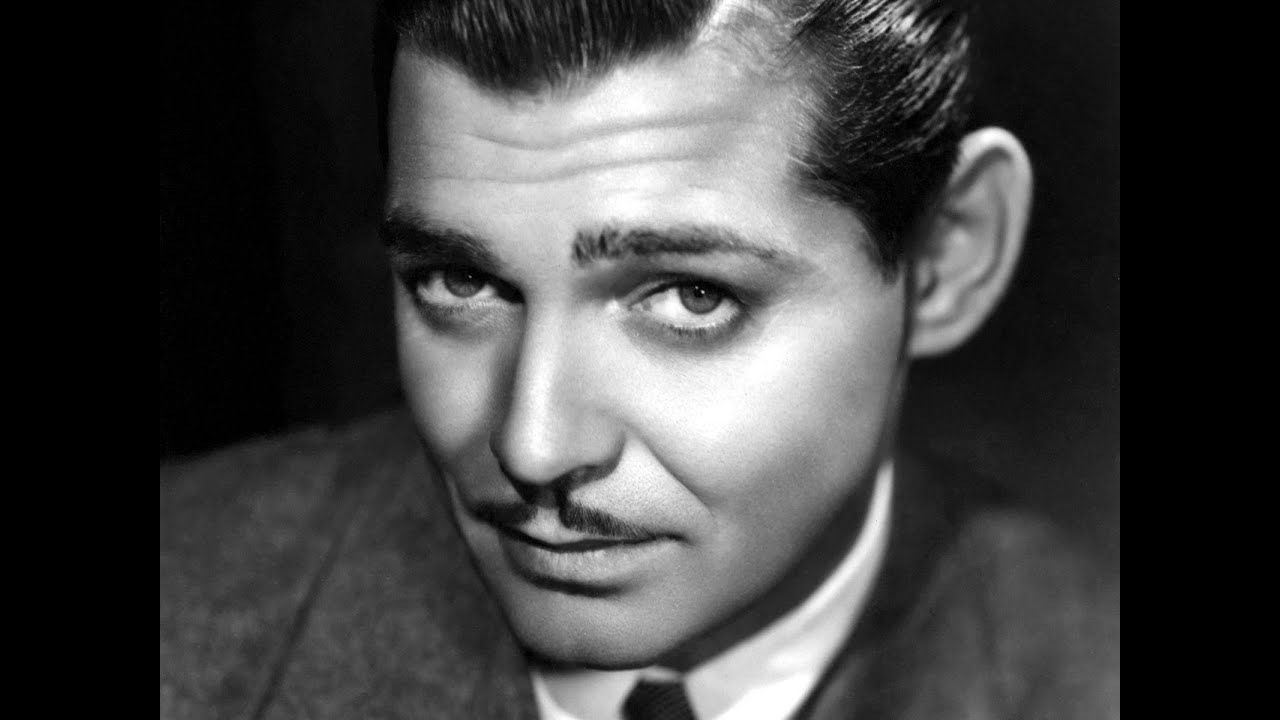 Not enough for you?  How about this somewhat famous actor from Cadiz?   Would anyone remember Gone with the Wind without the “King Of Hollywood,” Clark Gable?

Texas might try to claim this rascal, but his formative years were in Lebanon.  Whatever you think of his politics, he is having one heck of a career in Hollywood.  Did you know he went to college with Mike Pence?

I gave Oregon one last chance with an athlete. Also born in Akron, I give you the greatest shooter in NBA history, nemesis of the Cleveland Cavaliers, Stephen Curry.   Oregon, I think your Fosbury has flopped!  Ohio in a landslide.