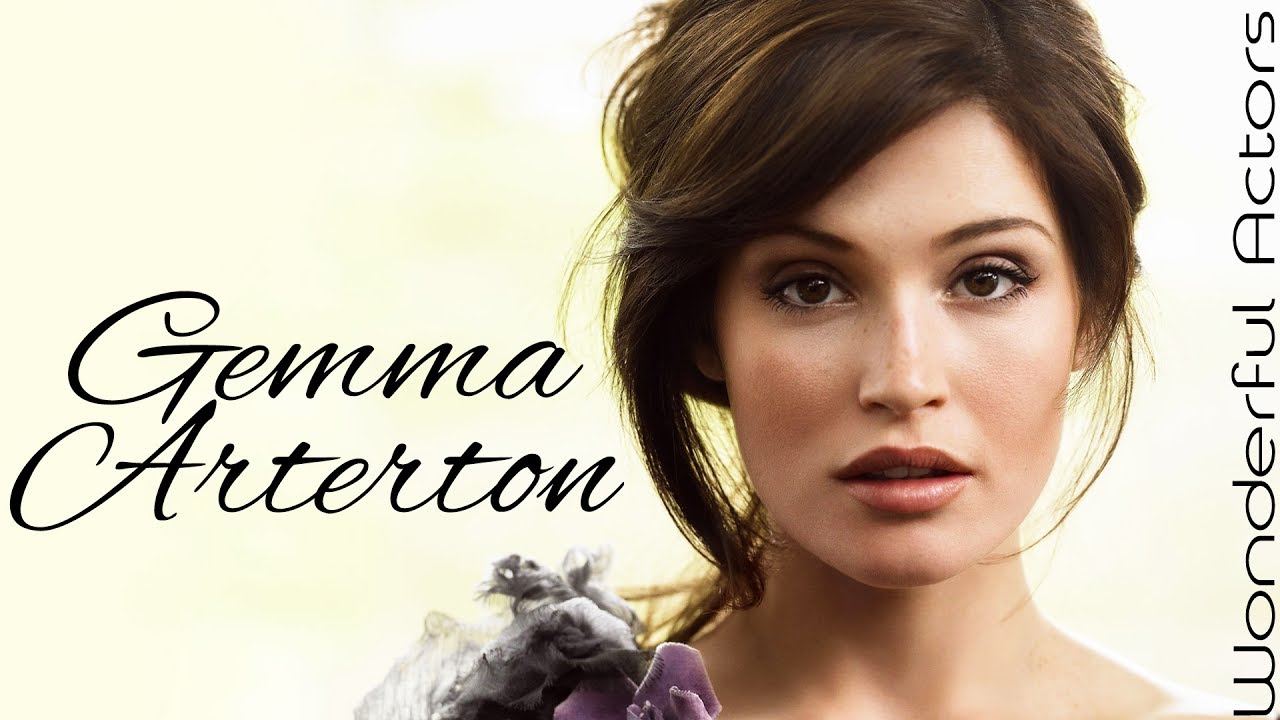 Gemma will play Dusty in So Much Love which begins in 1968 and takes her to her induction in the Grammy Hall of Fame.   Does she have the voice?  She appeared in Made in Dagenheim in London and received nominations for Best Actress in a Musical. 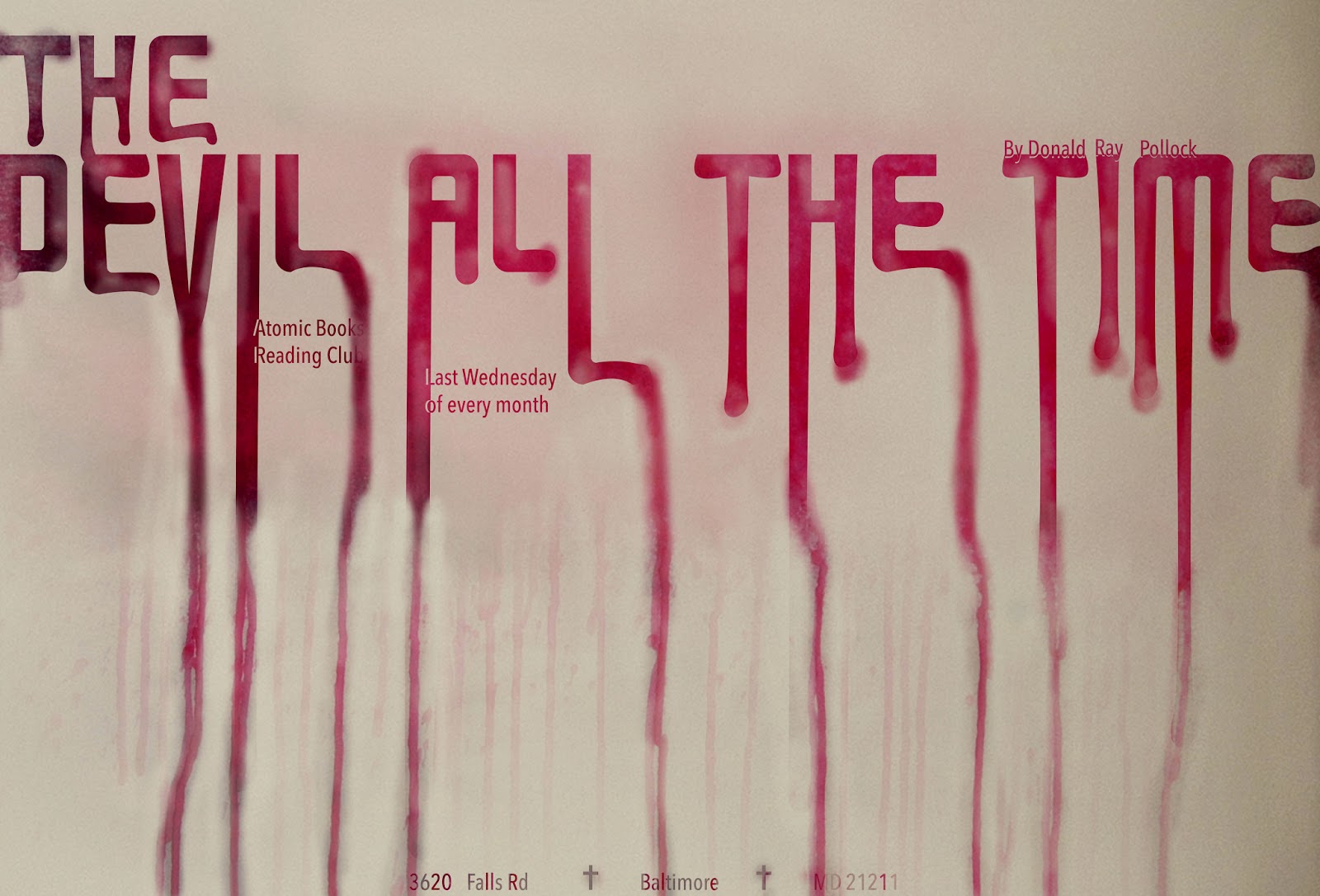 Some stuff you just can’t make up!

Literate folks may know that there is an author, Ray Pollock, who was born in Knockemstiff, Ohio who attends Ohio State University at age 50 and wins the PEN/Robert Bingham Prize.  His book, The Devil All The Time, will be made into a movie and star Chris Evans, Robert Pattinson, Mia Wasikowska, and Tom Holland.  Critics describe his books as Hillbilly Gothic.  The film takes place in Knockemstiff as a “storm of faith, violence and redemption brews.”  I’m still trying to get my head wrapped around this one!

Radio reports that Burt Reynolds was the movies’ highest grossing actor from 1978 to 1982.  Those years include Smoky and the Bandit I and II, Hooper, Semi-Tough, The Cannonball Run and The Best Little Whorehouse in Texas.  No actor beats that five-year record, before or since.  He finally receives his Oscar as Best Supporting Actor in Boogie Nights in 1997.  He was quite a character, on and off the screen. 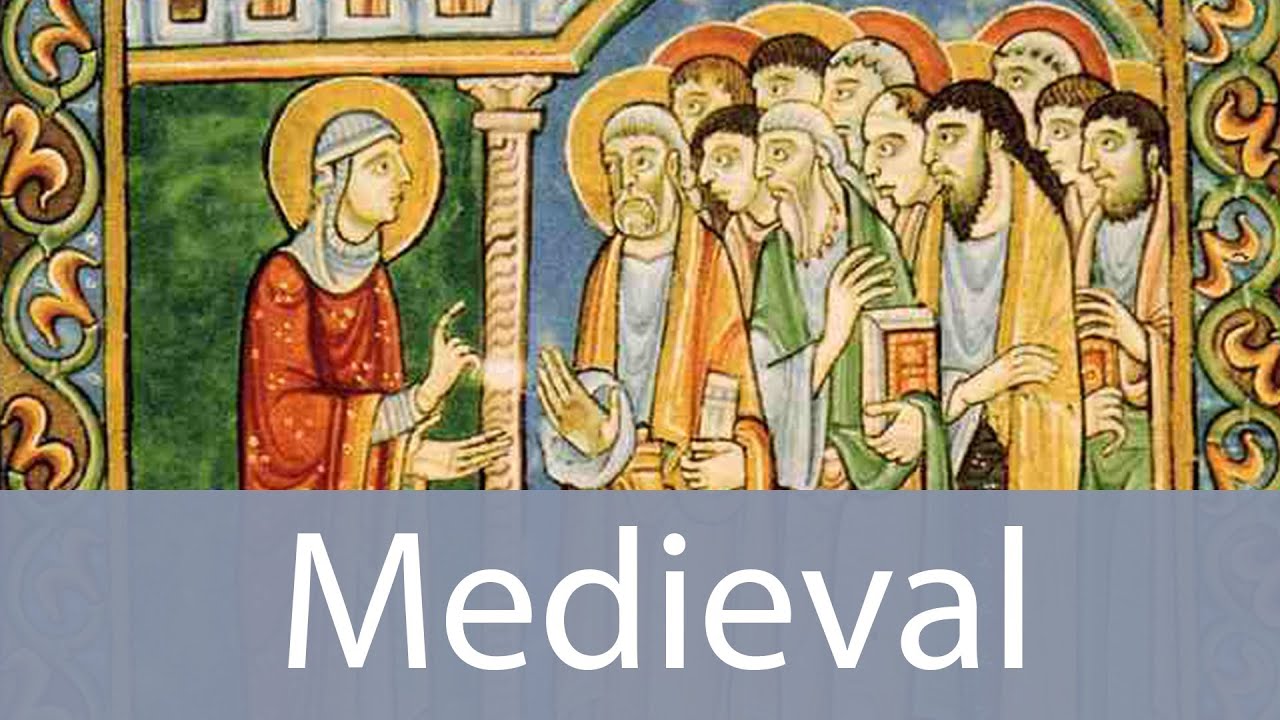 Last week, it was Robert Bruce, The Outlaw King.  This week, it is Jan Zizka’s (aka John the One-Eyed) story to be made into the movie, Medieval.  Žižka is considered to be among the greatest military leaders and innovators of all time. His accomplishments in this regard are especially unique and noteworthy as he had to quickly train peasants to repeatedly face highly trained and armored opponents who usually severely outnumbered his own troops, and for this, some have considered him to be the greatest general in history.  Not bad for a guy born in 1360.

Ben Foster will star as Zizka, and Michael Caine will co-star.   What caught my eye is that this is during the reign of Wenceslas IV.  Is this the same Good King Wenceslas that I have been singing about since I was a kid?  Alas, no.  That one was born in the 10th Century.  He is the patron saint of the Czech Republic known for his kindness to children.  Sadly, he was murdered by his brother at age 22. 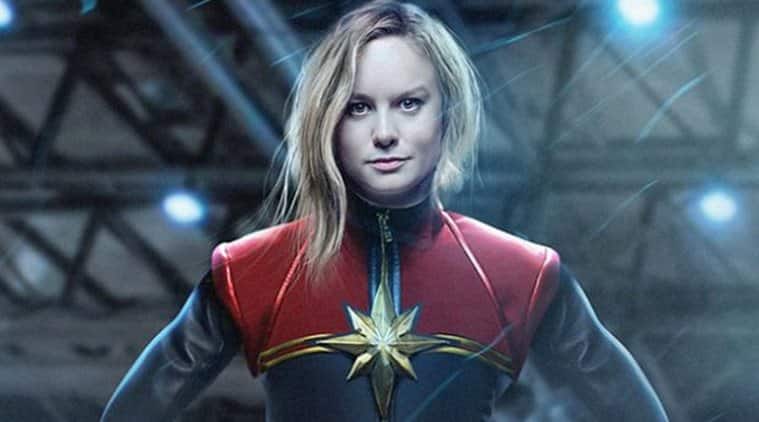 Pardon me if I can’t keep up

Introducing us to the infinite number of comic book characters, here comes Carol Danvers/Captain Marvel.  The woman who is most likely to come and help her fellow MCU characters deal with the fallout of Infinity War will first be introduced in her own film.  It is none other than Brie Larson who wins the role.   The movie is set for release March 9, 2019.  If she is Marvel’s greatest female hero, where has she been?  I guess we will find out.

Easy to make,  but not so easy to see, is the problem for indie movies.  Indie movies with big-name actors like Natalie Portman, Jude Law, Charlie Hunnam, Kit Harrington, Kristen Stewart, Robert Pattinson, and Laura Dern are easily attracting money to get made, but can’t find a distributor.  Global Road, The Weistein Co. and Broad Green go under and no one wants to risk buying the film rights unless there will be a big theater audience.   And why go to the theater when you will see it on Netflix in three months?  We are already seeing the effect at the local theater when only two, maybe three, new movies are out each week.  And when one or two are horror movies, like The Nun, the pickings are meager. 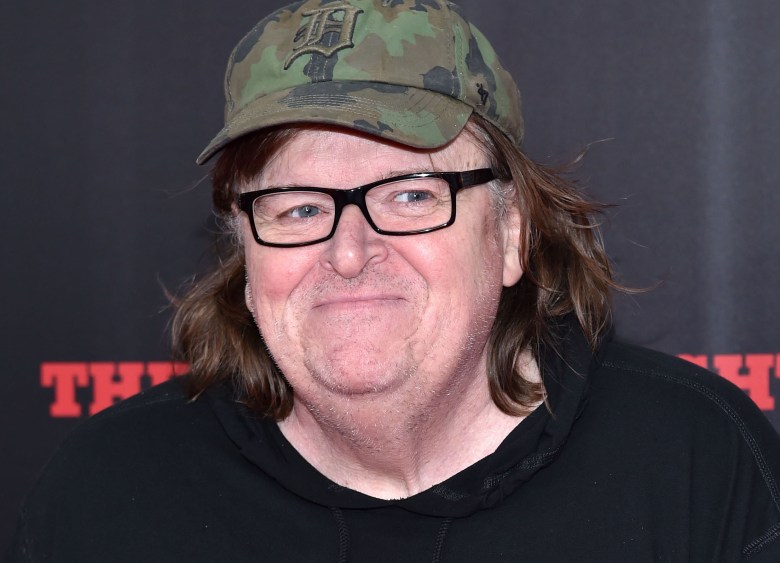 Michael Moore and his wife divorced in 2014.  She gave up her 50% ownership in their joint film company for 4% of the gross receipts for all past films and new films for the next five years.  For the first seven months of 2014, she received $541.00.  Of course, she smells a rat and gets a copy of his tax returns.  He reports losses of $350,000 in 2014 and $221,000 in 2016.  So, it’s on to arbitration where, allegedly, a retired New York judge was not impressed with Moore’s expert witness.   Moore pulls out of the arbitration, more litigation ensues, and lots more money will be paid to the attorneys.  Ain’t life grand?

. . . someone asked you to do A Simple Favor?  Check out last night’s posting.