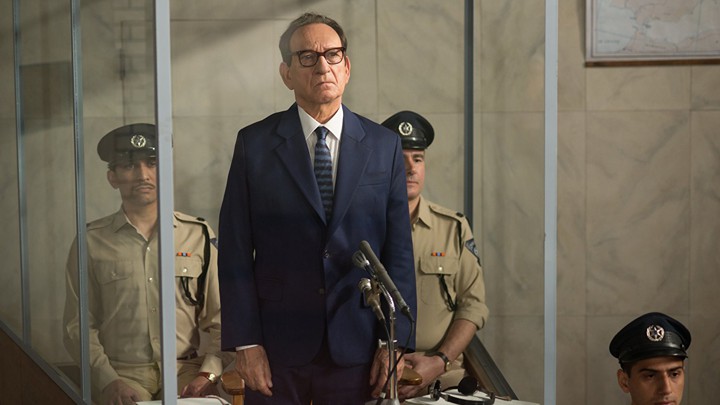 My first notice of Ben Kingsley is in 1982 as Ghandi for which he won an Oscar as Best Actor.  To see him as Adolf Eichmann, one of the most evil men of all time, is somewhat disheartening.  Of course, he is nothing less than superb as the manipulative Nazi, slippery enough to escape justice for seventeen years.  As the architect of the Final Solution, Eichmann knows that he is wanted.  The corrupt Peron government  protects him as do fellow former Nazis.   His trial in Israel is televised around the world in 1962, lest the world forgets.  History buffs, especially, need to see this story.  I give this film 4 Gavels and it rates 63% at Rotten Tomatoes.

In 1961, Israel receives word that Eichmann is alive in Argentina.  Problem number one is to verify his identification.  Next, do they assassinate him or bring him to trial, the latter having great risk in a foreign land.  Peter Malkin, haunted by a prior botched attempt to kidnap a Nazi, leads a group of Mossad agents.   Complications occur early and often as the mistakes add up.  Then, they are advised that Eichmann can not be tried in Israel unless he signs a consent.  And, why would he ever do that?

In addition to Kingsley, Oscar Isaac plays Peter Malkin.  Somewhat surprisingly, the best part of the movie is not the capture and efforts to get Eichmann out of the country, but the “interrogation” of him.  Not what you may think, this is not water-boarding or the like.  Rather, this is two men trying to get into the heads of the other.  The vile deeds of Eichmann really come to the forefront.  Both Kingsley and Isaac deserve recognition but, sadly, this movie is not likely to get much attention.  By the way, you may remember Isaac as Poe Dameron from Star Wars. 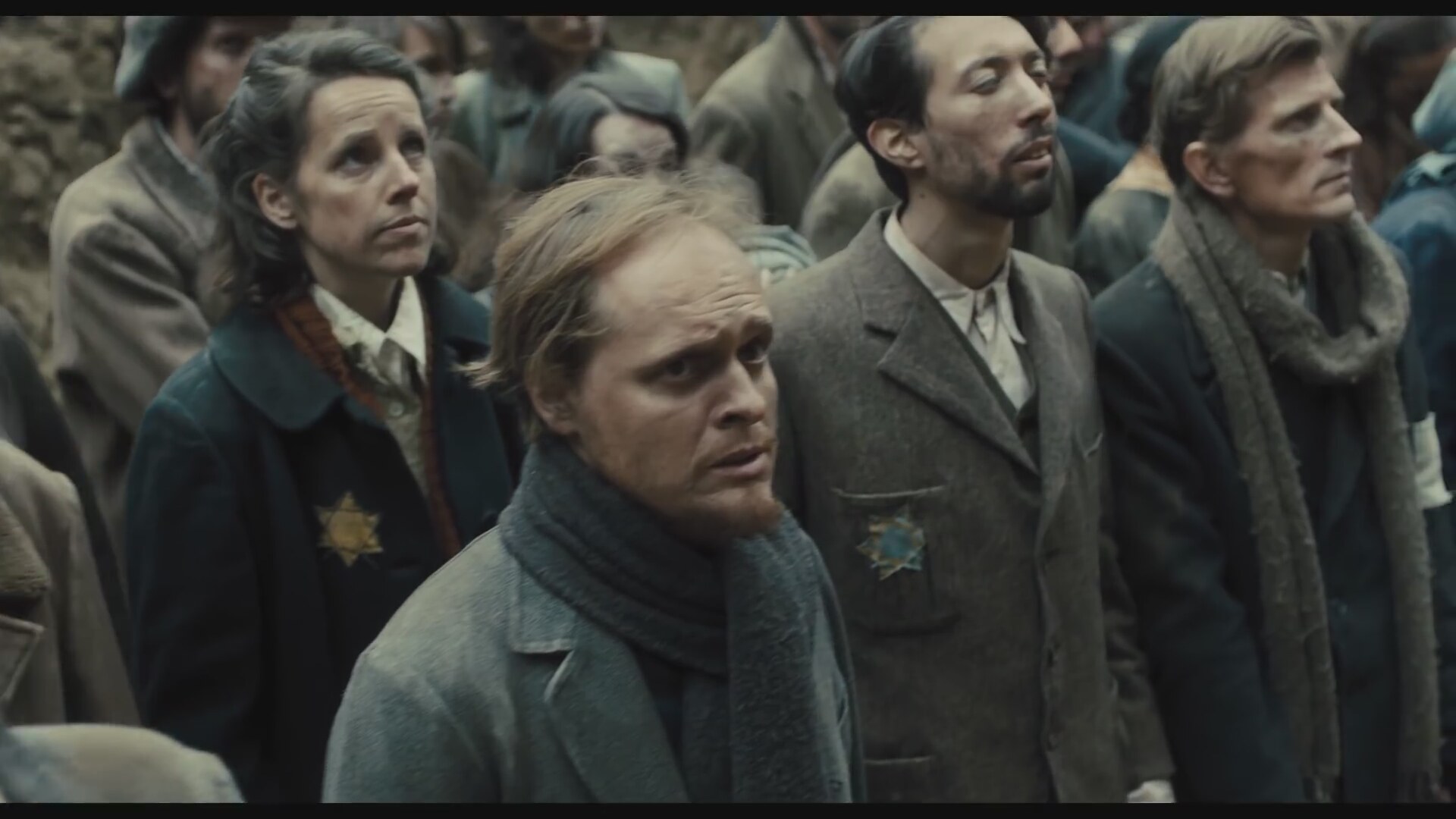 As in BlacKkKlansman, the inability to eradicate Nazi hatred is always in the back of your mind.  Of course, the director takes some liberties with the facts.  It’s a movie, after all.  If interested, read this Smithsonian article.  Critics note the sometimes cryptic method of telling this story.  At times, it does seem that the writers could provide a little more clarity.  Overall, I suggest that the compelling nature of the story, and the solid cast, overcome some of the presentation problems.   If football season is too busy for  a movie at this time of year, you might want to add this one to your Netflix list.